US Unemployment Falls to 4.6 Percent 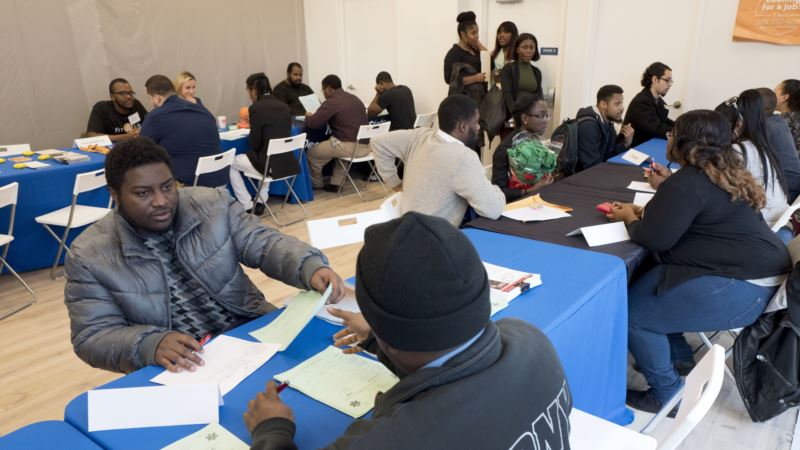 Employers hired American workers at a brisk pace in November, pushing the unemployment rate down to a nine-year low of 4.6 percent, a reflection of rising confidence in the U.S. economy. The solid jobs report is yet another signal that the Federal Reserve will raise interest rates later this month. The U.S. Labor Department reported Friday that non-farm payrolls increased by a seasonally adjusted 178,000 last month, which was generally in line with economists' predictions of 180,000. Non-farm payroll data for September and October were revised, however, to show that 2,000 fewer jobs were created than previously reported. November's 4.6 percent unemployment rate, the lowest since August 2007, dropped 0.3 percent from October as some people were hired, while others dropped out of the job market. Despite the tight market, wage growth pulled back after two consecutive months of solid gains. Average hourly wages dropped three cents, or 0.1 percent, to $25.89. Over the 12-month period ending in November, average hourly wages increased 2.5 percent. 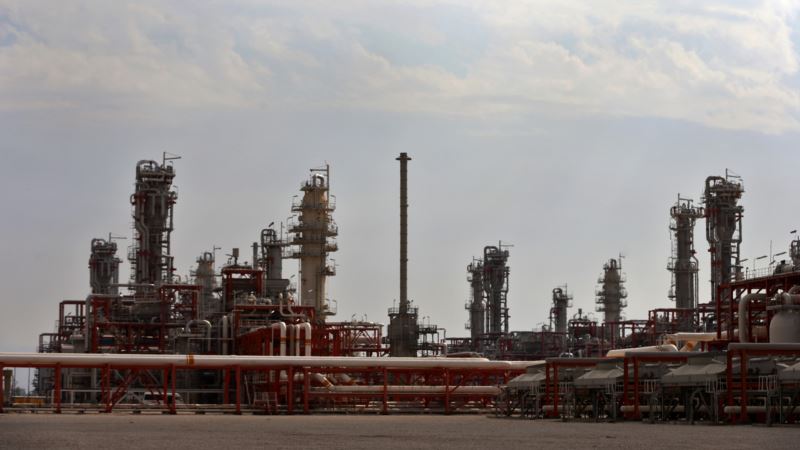 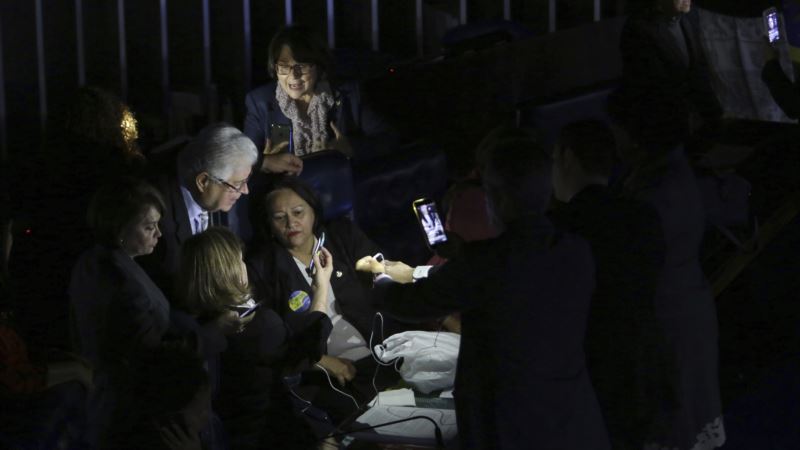 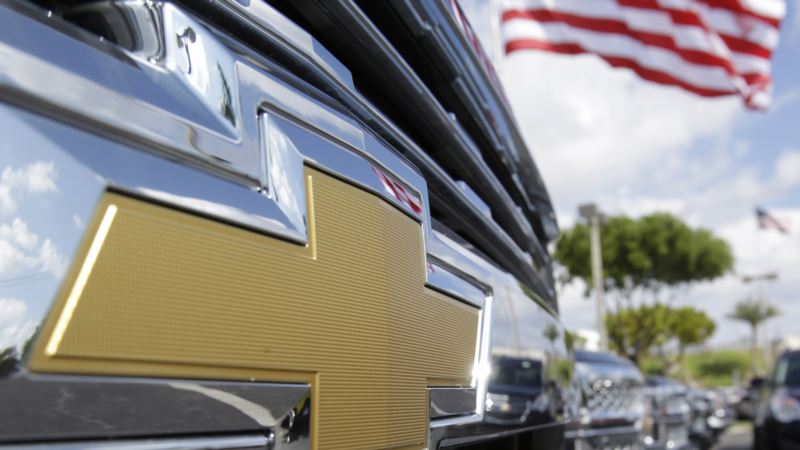 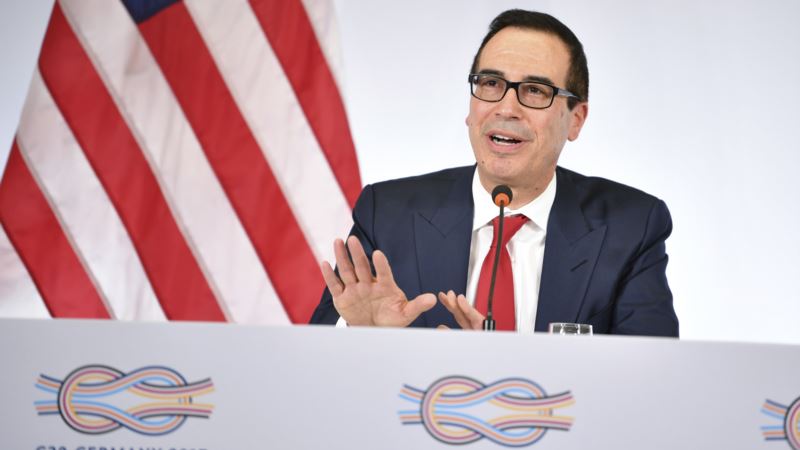