U.S. officials are speeding arms sales to Taiwan this year as the Asian island revamps its defense strategy against old, and more powerful, foe China, and experts on both sides say Washington is extra keen to show support.
Taiwan is shifting toward asymmetric warfare — the use of unconventional tactics against a stronger enemy — and analysts believe the U.S. government figures the right defensive weaponry should follow. U.S. officials for their part want to show China they will consistently oppose perceived threats of force against Taiwan, the experts say.
“Probably Washington’s consensus is that the Chinese intimidation is growing, the cross-Strait balance is tilting, heavily, and Taiwan’s arms procurement strategy or items have been in the past too much focused on force-on-force capability rather than asymmetrical capability,” said Alexander Huang, a strategic studies professor at Tamkang University in Taiwan.
Three years of sales
In the latest case, the U.S. State Department approved a $600 million arms package Tuesday that includes four unmanned maritime patrol aircraft, along with maritime radar and other hardware to support the aircraft.
On October 21 the department greenlighted the potential sale of three weapons systems, including missiles, artillery and sensors. The full price was estimated at $1.8 billion. Five days later it approved a $2.37 billion sale of 100 Boeing-made Harpoon Coastal Defense Systems. Two other arms sale authorizations were announced earlier in the year for a total $800 million.
“Now what we’re seeing is the transfer of weaponry that can certainly help Taiwan become fortress Taiwan, quote unquote, to make it that impenetrable fortress against Chinese attack,” said Derek Grossman, a senior analyst with the Rand Corp. research institution.
Washington cleared sales for Taiwan twice in 2019. They covered three separate arms systems, including F-16 fighter jets and M1A2T battle tanks for a total price of about $10.2 billion. A single $330 million spare parts sale was approved in 2018. President Donald Trump's administration came out with its first arms package in June 2017 – the only one that year – for a total of $1.42 billion.
Threats from China
China has claimed sovereignty over self-ruled Taiwan since the Chinese civil war of the 1940s, when Chiang Kai-shek’s Nationalists lost and rebased in Taipei. Beijing does not rule out the use of force to unify the two sides, and Chinese military planes flew into a zone Taiwan claims as its airspace a number of times in October.
Taiwan and China ended formal negotiations in 2016, when Beijing took issue with Taiwanese President Tsai Ing-wen’s refusal to see both sides as part of a single country. Opinion surveys in Taiwan show most people oppose unification with China.

“Beijing’s increasing threats against Taiwan and incursions into Taiwanese airspace demonstrate the need for Taipei to bulk up militarily where it can,” said Sean King, vice president of the Park Strategies political consultants in New York.
Taiwan welcomes arms sales to upgrade technologically as signs of support from China’s chief geopolitical rival and keeper of the world’s strongest armed forces. Taiwan’s government has the money to buy whatever weaponry Washington offers, said Joanna Lei, a former legislator in Taipei and CEO of Chunghua 21st Century Think Tank in Taiwan.
US calculations
Only the U.S. side, not Taiwan, has authority over timing of arms sales, a media official with the government in Taipei said Thursday. State Department spokespeople have said the sales are aimed at helping Taiwan maintain defense in a self-sufficient way.
The U.S. government sees Taiwan as one in a chain of Asian allies that it can use, as needed, to counter Chinese expansion.
White House national security adviser Robert O'Brien said last month Taiwan should prepare for an invasion from China.

"I think Taiwan needs to start looking at some asymmetric and anti-access area denial strategies and so on and really fortify itself in a manner that would deter the Chinese from any sort of amphibious invasion or even a gray zone operation against them," O'Brien told an Aspen Institute event.
Trump hopes to lay down a “marker” for the frequency of arms sales and have that trend outlast his presidency, King said. Sales are popular across party lines in the U.S. Congress as a way to resist China, Grossman said.
Under the previous two U.S. presidents, arms sales to Taiwan were "frequently delayed or aborted" because of Washington's concerns about relations with China or due to political disagreements in Taiwan, the Jamestown Foundation policy research organization said in a July 2019 study.
Stronger frequency of sales would prepare China to accept them as routine, said Denny Roy, senior fellow at the East-West Center think tank in Honolulu.
“Many U.S. officials are trying to make arms sales to Taiwan regular and routine, so that there is a steady pipeline flow, rather than a long buildup between each transaction which results in a major showdown with Beijing every year or two,” Roy said.
Some U.S. policymakers see arms sales as a way to make Taiwan strong enough that the United States would bear less of a “burden,” Huang said. The U.S. government is obligated to consider defending Taiwan with it own forces if the island is attacked. 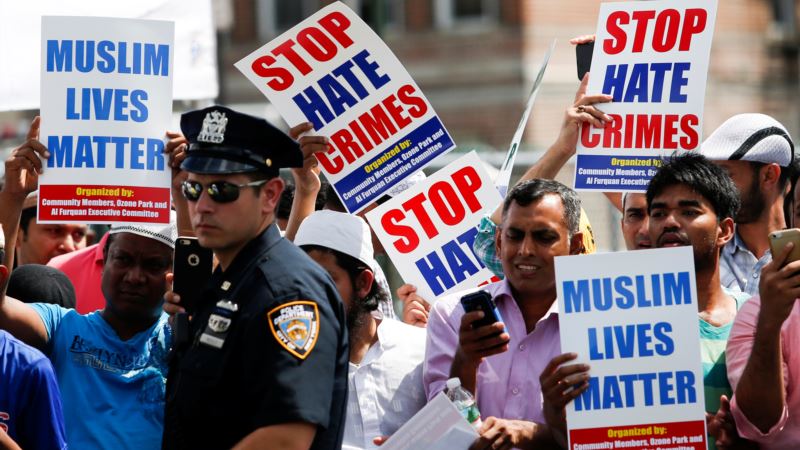 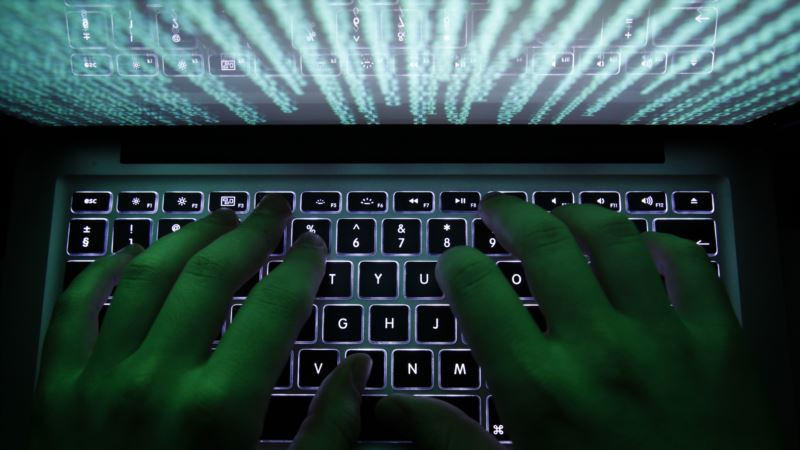 ‘Guccifer’ Hacker Gets 52 Months in US Prison 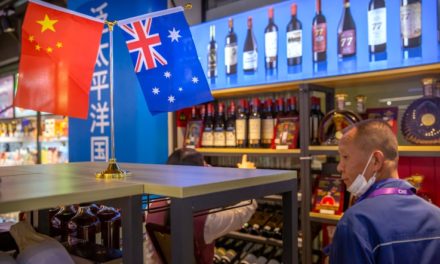