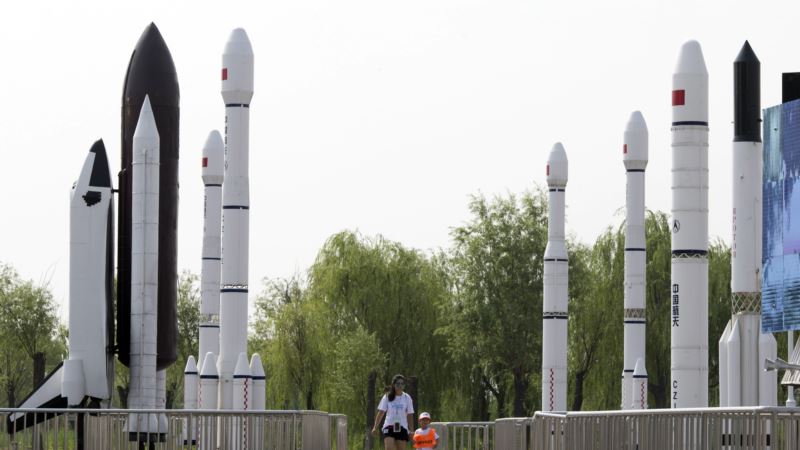 A top U.S. military official says the U.S. is actively pursuing abilities to deter Russia and China from waging a conflict in space. Speaking at the Mitchell Institute for Aerospace Studies in Arlington on Friday, General Jay Raymond, Commander of U.S. Air Force Space Command, said some of China's military modernization is aimed at weakening the U.S. advantage in space and other domains. "China's military modernization has the potential to reduce core U.S. military technological advantage," he said, citing an annual report to Congress by Defense Secretary Ash Carter. "Moreover, China is investing in capabilities designed to defeat adversary power projection and counter intervention during a crisis or conflict." U.S. efforts to strengthen space deterrence include working with allies, Raymond added. "Our coalition partnerships have evolved from just information sharing to joint war fighting," he said. "They provide an incredible deterrence value. We must leverage the growing space capabilities of our allies." Air Force representatives from Japan and Brazil at the event told VOA that their countries are actively seeking to work with the U.S. in space cooperation in the face of growing threats in that domain. This report was produced in collaboration with VOA's Mandarin Service. 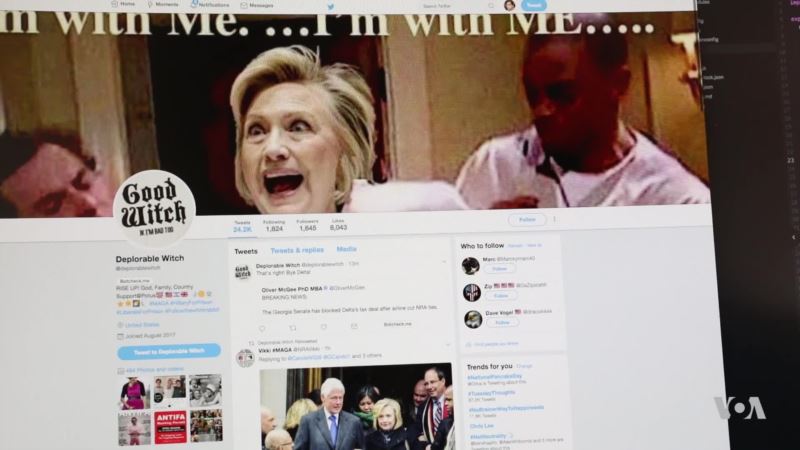 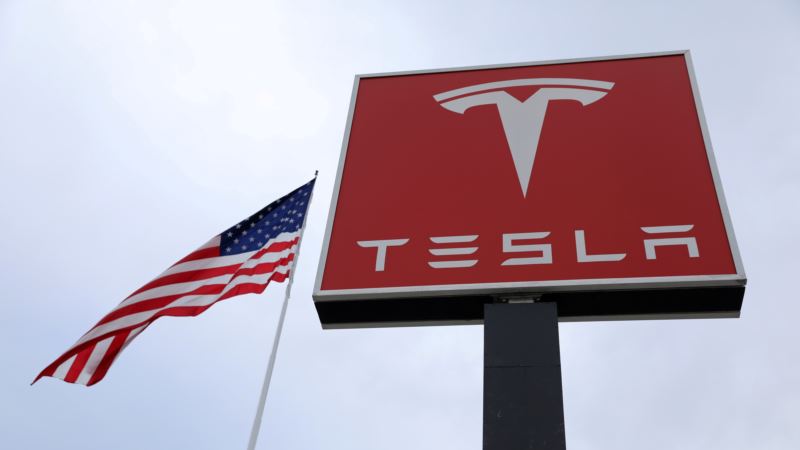 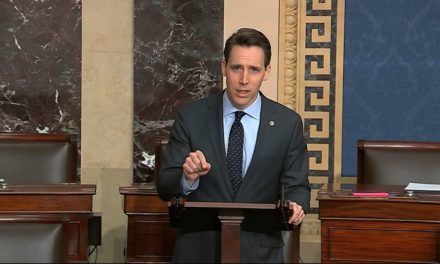 In a First, Congress Overrides Trump Veto of Defense Bill