US Sales Slump Seen as Reflection of Changes in Retail Landscape

Retail sales had their worst two-month stretch in more than two years in February and March, according to U.S. government data released Friday. The U.S. Census Bureau said overall retail sales declined two-tenths of a percent in March, driven by lower fuel prices and lower auto profits. The National Retail Federation (NRF) said the delayed issuance of government tax refunds also contributed to weaker spending. Weaker than expected sales receipts in March and February may also reflect changes taking place in the retail landscape. Business Insider called the changes a "retail apocalypse" that has led to a wave of bankruptcies and store closures. About 3,500 stores across the United States are expected to close in coming months, including some from major chains Macy's, Sears and Kmart. But instead of a retail apocalypse, NRF chief economist Jack Kleinhenz says it's part of the natural evolution of the retail industry. "Other industries have gone through transformations," he said. "Look at the banking industry. We had twice as many banks 10 to 15 years ago as we do today. There are consolidations that go on. It's a natural phenomenon in a market economy." Millennials' habits The phenomenon is driven by new technology and demographic shifts that have changed the way people shop. Kleinhenz said millennials — those who reached adulthood at the turn of the century — are a good example of how buying habits have changed. "They're more comfortable with new technology," he said. "They're not buying stuff like we [baby boomers] did when we were in that age group. They're on a different pathway in terms of their careers and their spending. And that's changing how retailers are responding." Others describe the changes as a "perfect storm" that has upended the retail landscape. Murali Gokki, vice president of business consulting firm AlixPartners, said one of the bigger changes in the last decade has been the rise of e-commerce, and the even more rapid ascent of m-commerce, or the ability to buy almost anything from mobile devices such as smartphones. "Mobile commerce was marginal back in 2012. Now it accounts for almost 20 percent or more of online purchases," Gokki said. Small part of the picture But while online retail companies like Amazon have been among the big beneficiaries, Sarah Spagnolo at FourSquare, a mobile analytics and social networking company, said e-commerce represents a small slice of the retail pie. "That's a topic that gets lost in the conversation around the growth of e-commerce. Ninety percent of foot traffic happens in the real world [of brick-and-mortar stores], and that should be an area that people pay a lot of attention to." Retail experts predict more brick-and-mortar stores will close in the United States in coming years, partly because of the overabundance of retail space. The U.S. has the world's largest ratio of retail space per capita — 23.5 square feet of shopping space per person. Compare that with second-place Canada with 16.4 square feet per person and third-place Australia with 11.1 square feet per person. But to suggest that the changes in the retail landscape mean consumers are spending less would be false, said the NRF's Kleinhenz. The NRF outlook for 2017 calls for retail sales to increase by 3.7 percent to 4.2 percent. "Consumers are actually having one of the best times, in terms of access and buying power," AlixPartner's Gokki said. "It's the retailers that are hurting right now." 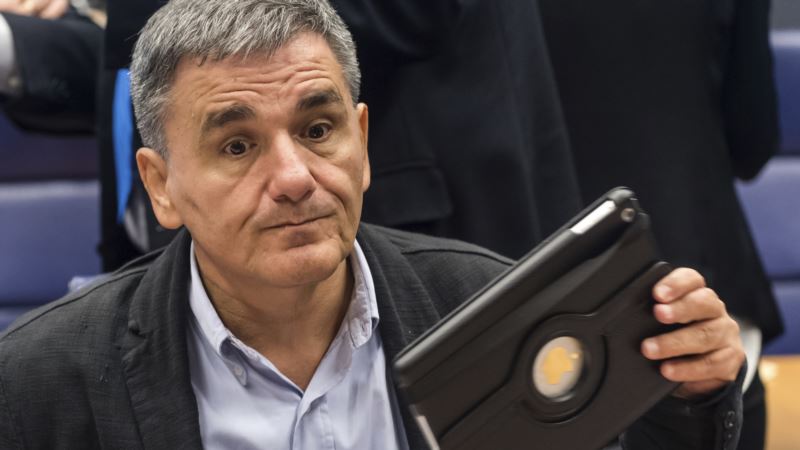 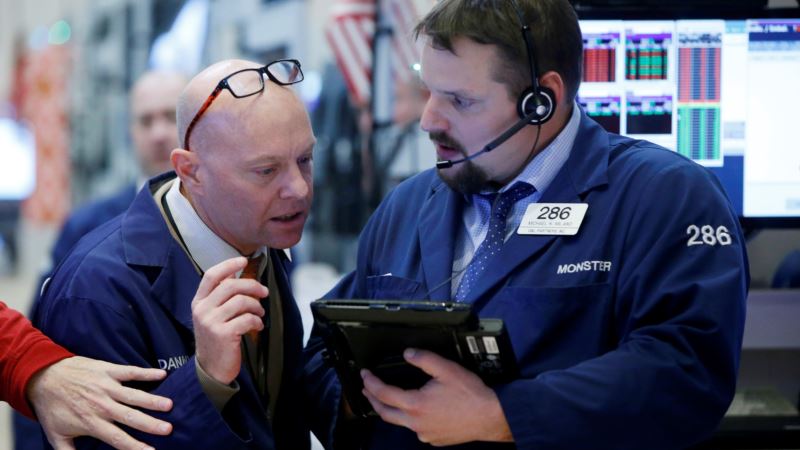 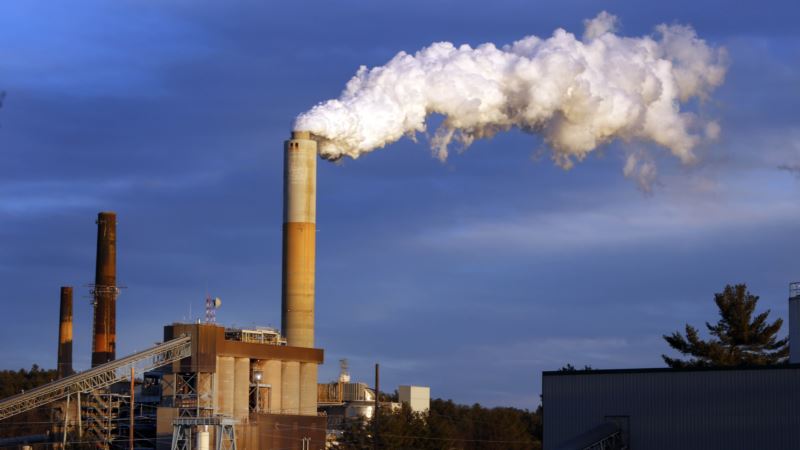 Ethical Investing Surges, But It May Not Be That Ethical 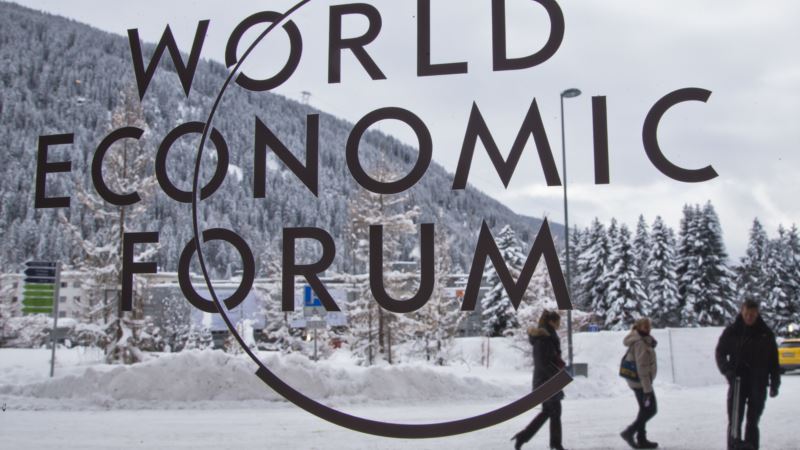 Who Are the 8 Richest People? All Men, Mostly Americans