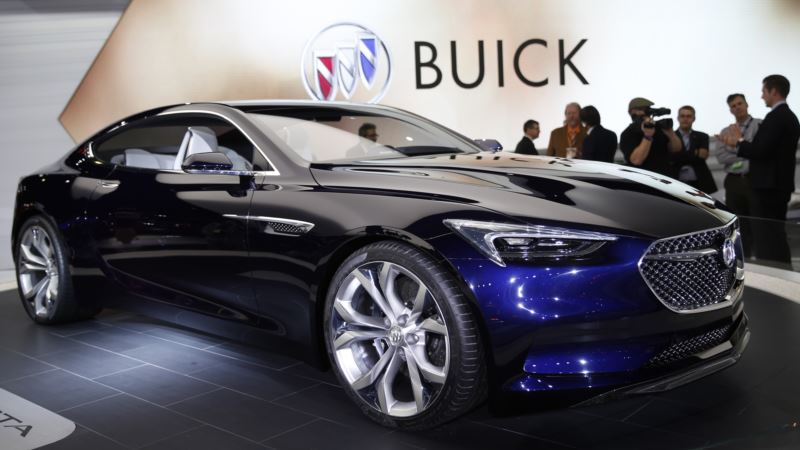 The consumer demand that drives most U.S. economic activity slowed a bit in August, which may reduce the chance that the central bank will increase interest rates next week. Retail sales fell three-tenths of a percent last month, according to data published Thursday by the Commerce Department. Analysts said sales of autos, building material and furniture declined. Sales had increased very slightly in July. Consumer spending is one of many issues that U.S. Federal Reserve officials, scheduled to meet next Tuesday and Wednesday, will consider as they decide whether to raise the key interest rate. It had been cut nearly to zero during the recession, officially from late 2007 to June 2009, in a bid to boost economic growth. The Fed raised rates slightly from that record low last December. Many economists predict Fed officials will not raise rates again until late this year. The Fed uses interest rates the way a driver uses a car’s gas pedal and brakes. Low interest rates rev up the economy. Raising rates is like hitting the brakes. A spurt of inflation would prompt higher rates, but Thursday's report on price changes at the wholesale level showed that price increases and declines essentially canceled each other out. Meanwhile, the number of newly laid off Americans signing up for unemployment compensation rose by 1,000 last week to a nationwide total of 260,000. While that is a slight increase, most economists say any reading below 300,000 shows a healthy job market. A separate report on the flow of goods, services and investments between the United States and trading partners showed the U.S. current account deficit declined in April, May and June. A trade deficit eventually could hurt the value of the dollar and spark inflation, but there is no apparent evidence of that at the moment. 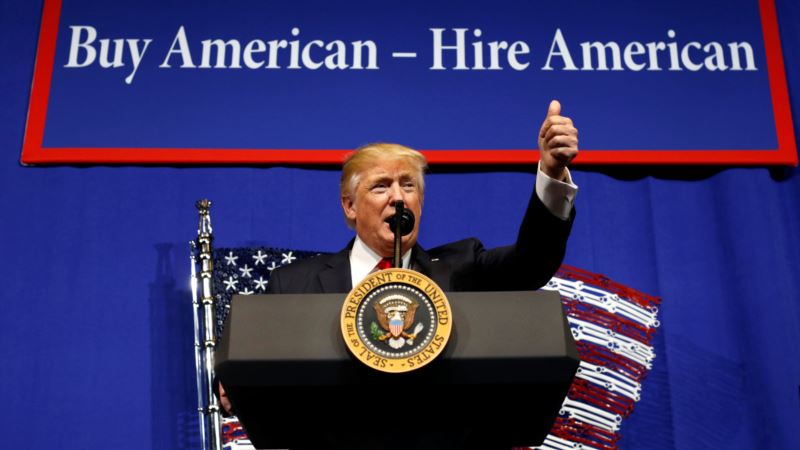 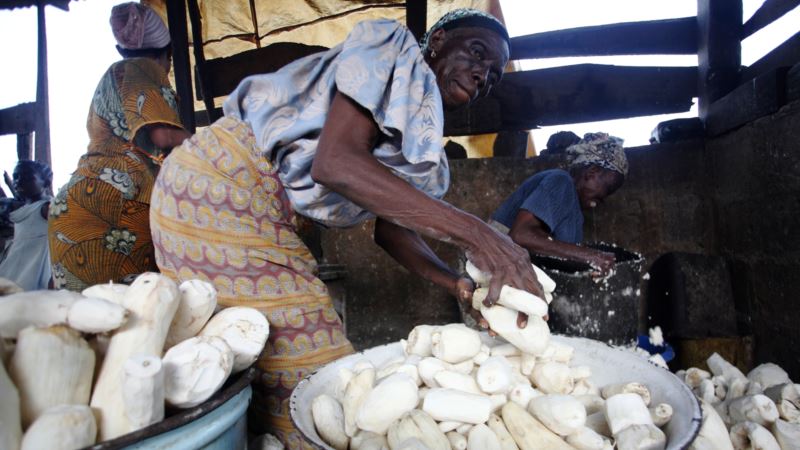 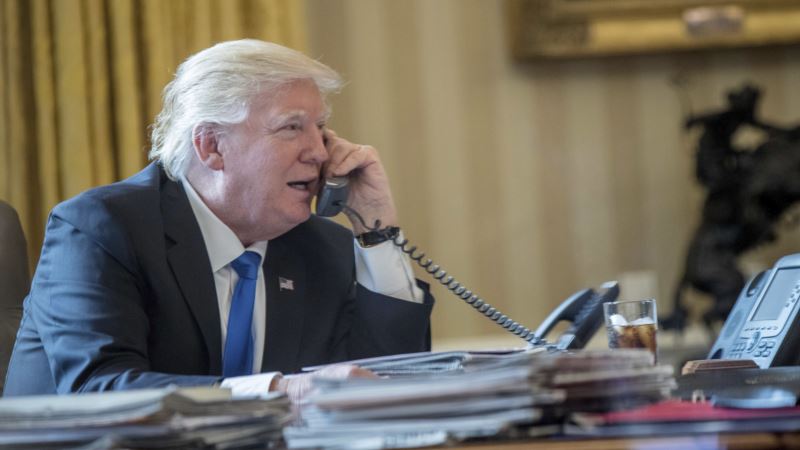 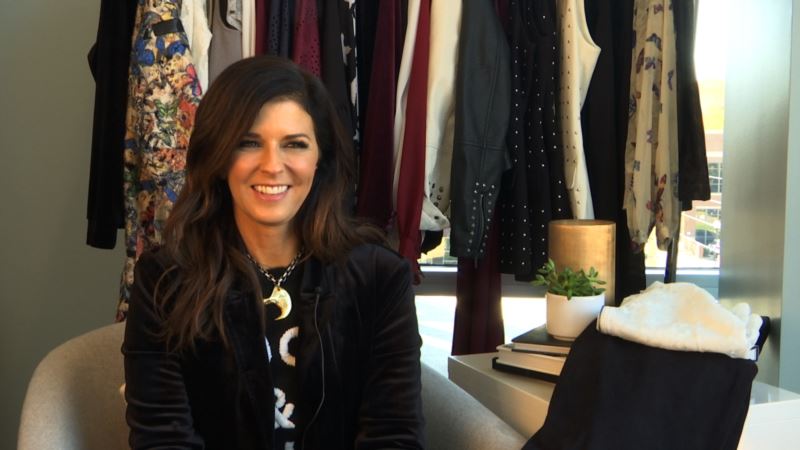