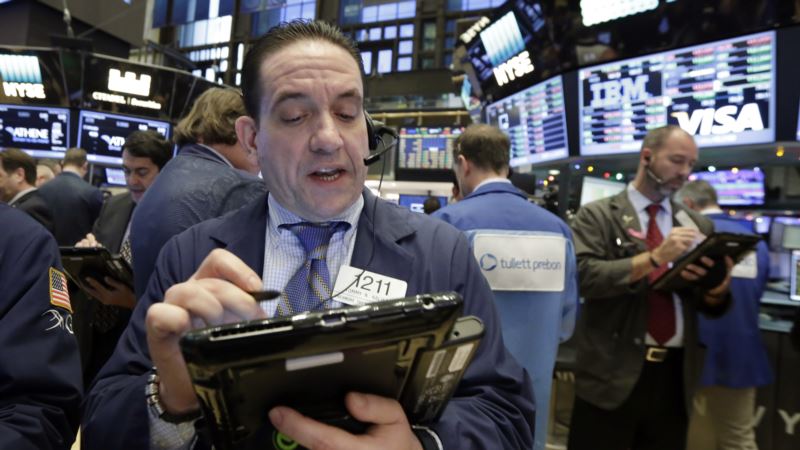 It was another string of record-breaking trading days for U.S. markets as the major averages hit all-time highs, having tracked the best week since the presidential election. The S&P 500, Dow Jones industrial average and Nasdaq each closed higher every day this week. The Dow is closing in on 20,000. Investors continue to be banking on President-elect Donald Trump's plans to boost infrastructure spending, help revive the fossil fuel industry and cut regulations. The mood can be summed up in one word — euphoria — as market enthusiasm has hit a peak, where buying is chased by more buying. The main catalyst at this point seems to be investors and portfolio managers chasing performance into the end of the year, not wanting to miss out. More than just Trump The fundamental backdrop continues to suggest very little chance for a recession in 2017, Burt White, chief investment officer at LPL Financial, a broker-dealer in Boston, noted several data points. Third-quarter gross domestic product was revised upward to 3.2 percent from 2.9 percent. The jump was spurred by strong consumer spending, which represents nearly 70 percent of U.S. GDP. Additionally, U.S. manufacturing, as measured by the Institute for Supply Management, improved as the index rose to 53.2 in November, thanks to higher construction spending. An ISM reading over 50 suggests economic expansion. In theory, that should continue to creep higher if Trump follows through on his infrastructure spending plans. This all came on the heels of the end of the yearlong earnings recession, and although we are at midstage in this economic cycle, fundamentals continue to be on firm footing, if not improving. The other big positive was that the Conference Board's Consumer Confidence Index in November rose to 107.1, the highest since July 2007. Trading week ahead The Federal Open Market Committee will hold its eighth and final meeting of 2016 on December 13-14, where it will deliver its decision on whether to raise interest rates. A move to raise rates by 25 basis points is fully priced in by the Fed funds futures market. In addition, the Fed will release a new set of dot plots, which it uses to signal its outlook for the path of interest rates, and economic forecasts for 2017 and beyond. While the rate hike is priced in, there could be some volatility as the Fed's projections roll out. If they are significantly better or worse than what investors are expecting, markets will have an initial reaction to the headlines. Key data will also be released, including reports on housing, inflation, consumer spending and manufacturing. 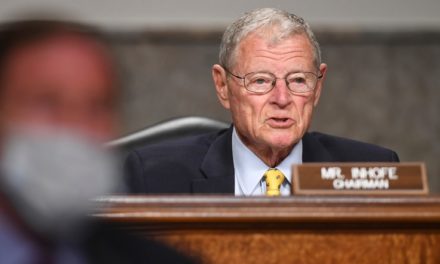 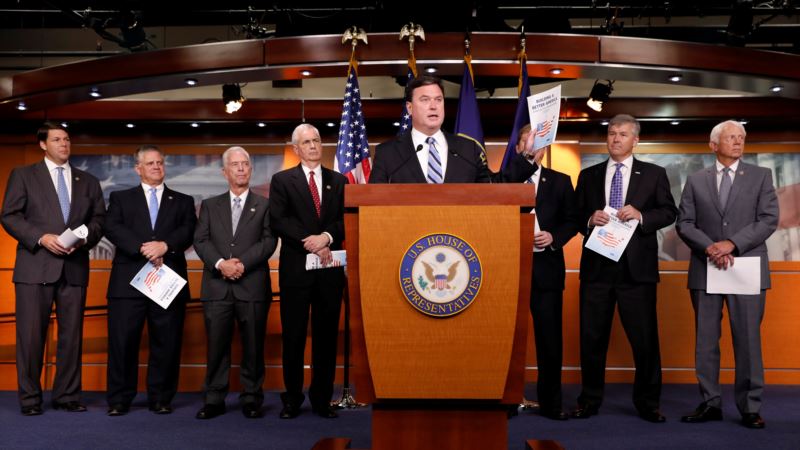 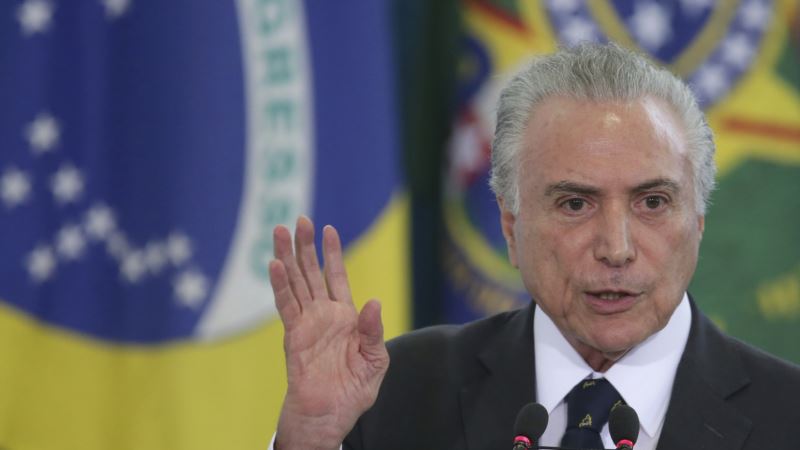 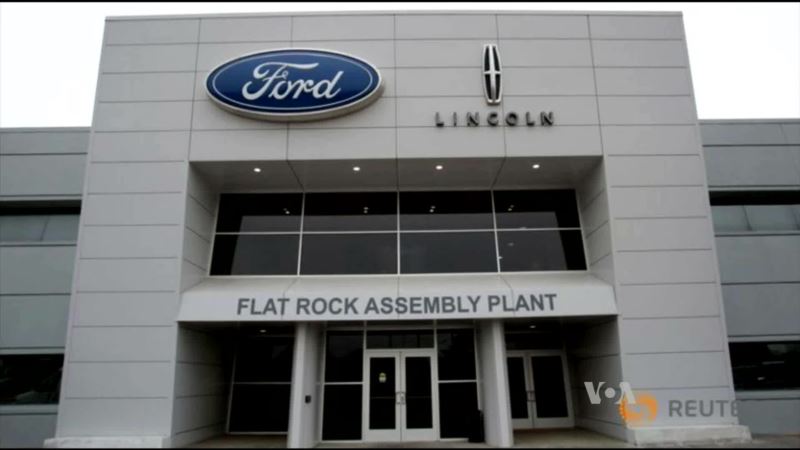