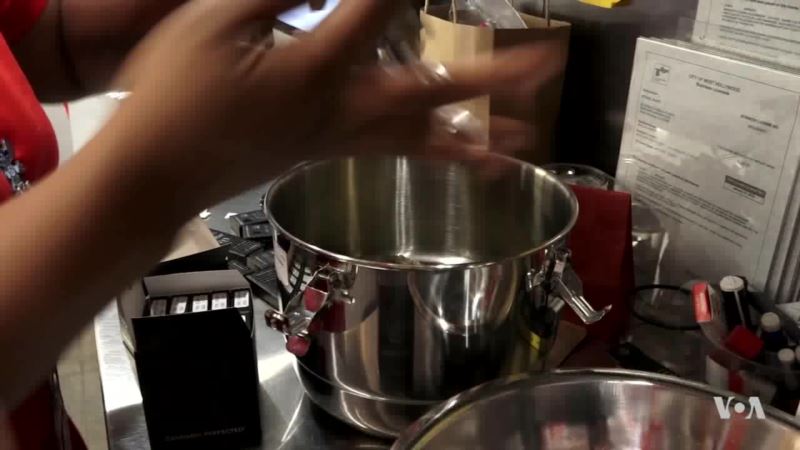 Marijuana, also known as cannabis, is now legal in 28 U.S. states for either medical or recreational use. Of those states, four legalized recreational marijuana just last November. As public support for pot grows, so does the multibillion-dollar legal cannabis industry. While marijuana is legal in many states, U.S. federal law still considers it illegal. VOA’s Elizabeth Lee explains this contradiction and the anxiety over the future of the cannabis industry under the Trump administration. 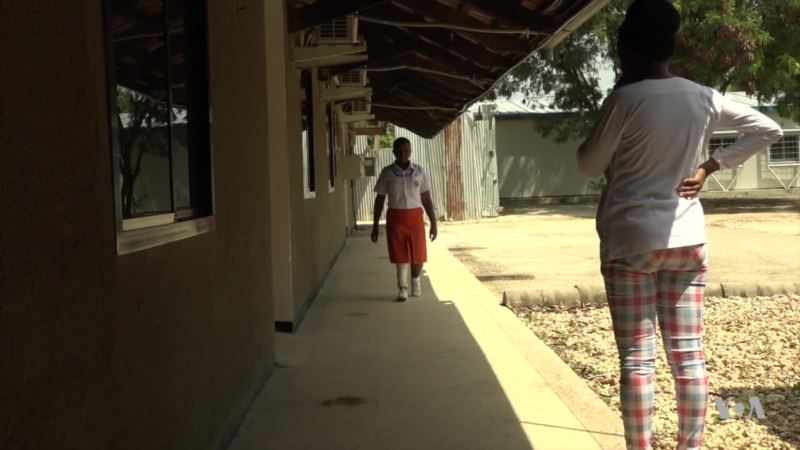 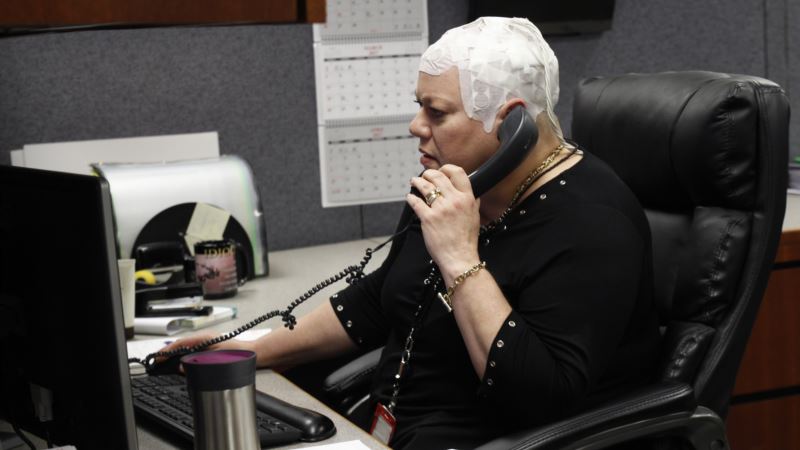 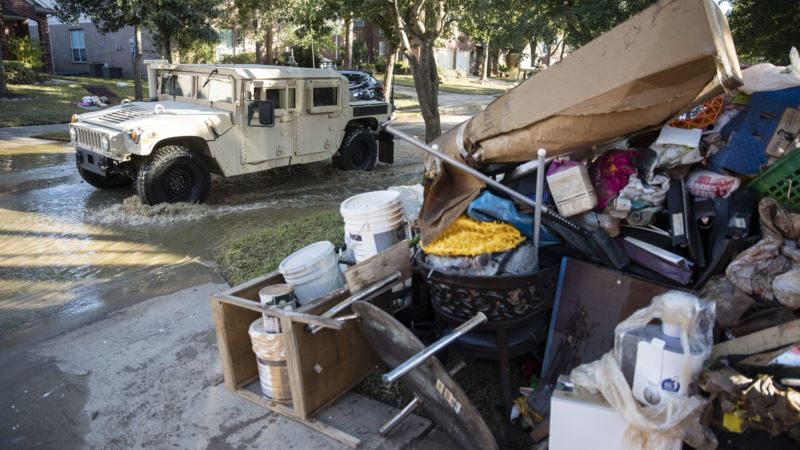 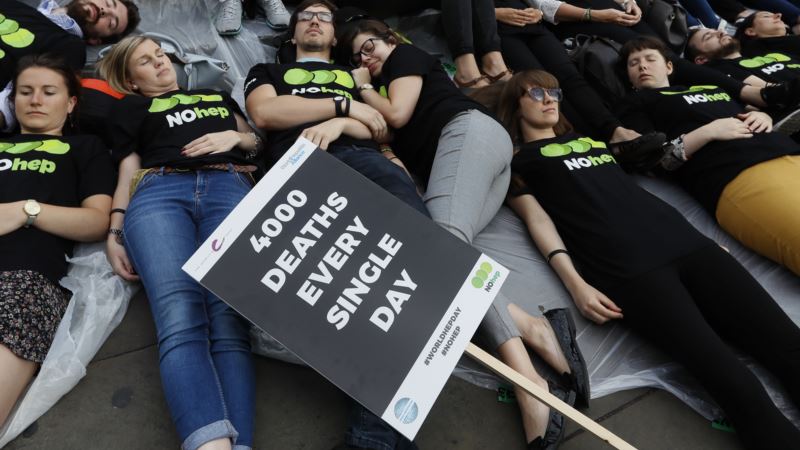 WHO: Thousands Dying from Viral Hepatitis