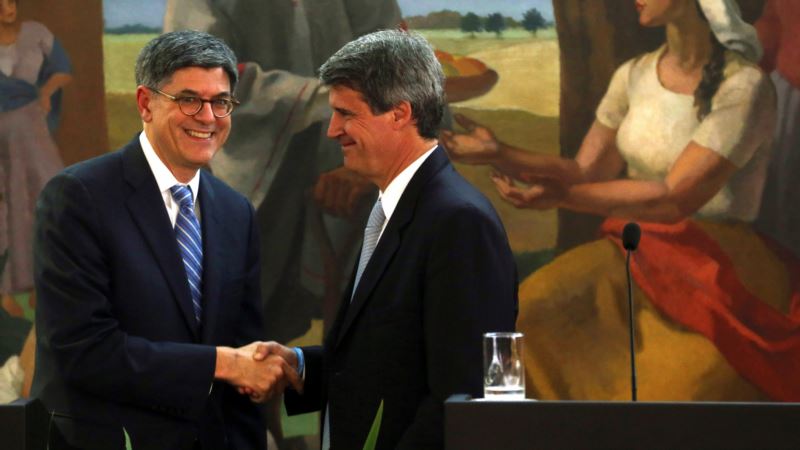 U.S. Treasury Secretary Jack Lew on Monday issued a stamp of approval to Argentina's economic reform efforts and said the United States would try to expedite the exchange of tax data that could help Argentina repatriate overseas assets. Lew, in the first visit by a U.S. treasury secretary to Argentina since 2002, told Reuters that he believed that U.S. support for President Mauricio Macri's business-oriented reforms can help shore up support from both financial markets and the Argentine public. "With Argentina, there is a clear reform agenda, where, in a sense, our saying they're doing the right thing is helpful to them in the program," Lew said in an interview following meetings with Macri and Argentine Finance Minister Alfonso Prat-Gay. Macri, who took office in December after 12 years of leftist rule, has focused on attracting investment and reintegrating Argentina into global capital markets, including lifting currency controls and settling a long legal battle with creditors over a $100 billion default in 2002. But Argentina's economy remains mired in recession and its Supreme Court dealt Macri's government a setback in August, ruling that home heating subsidies could not be cut without public hearings. "I was quite struck at their determination to stick with the reform program," Lew said, adding that he was persuaded that the government was trying to address legitimate public concerns. Lew made the comments on the first stop of a trip to Latin America's four largest economies, which also will include Brazil, Colombia and Mexico. Before his meeting with Prat-Gay, Lew said the Treasury would work with Argentine tax authorities to immediately begin assessing Argentina's ability to exchange tax information with the United States. Macri's government is betting a tax amnesty opened in August can bring in some of the investment crucial to restoring growth in Argentina, Latin America's third-largest economy. Now, the government has its sights on an estimated $400 billion of undeclared assets that Argentines hold abroad. Assets declared by the end of March will be taxed at a maximum 15 percent rate. Lew told reporters he has invited Argentine tax officials to visit the Treasury in Washington next week for consultations and that he has instructed senior U.S. tax negotiators to visit Buenos Aires in the near future. Lew also said that the United States would explore steps that could be taken short of a full bilateral tax treaty, which may be difficult to achieve in the final four months of the Obama administration. 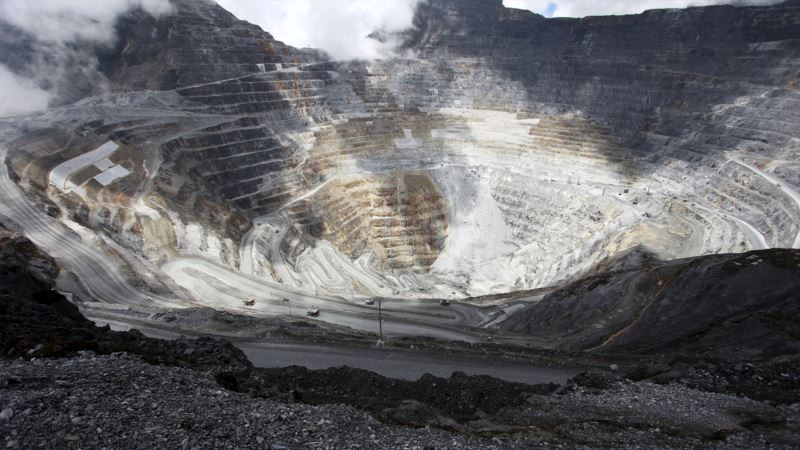 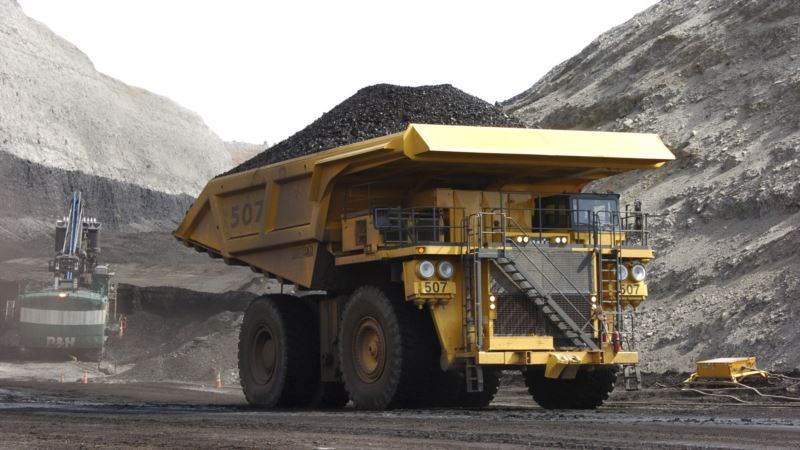 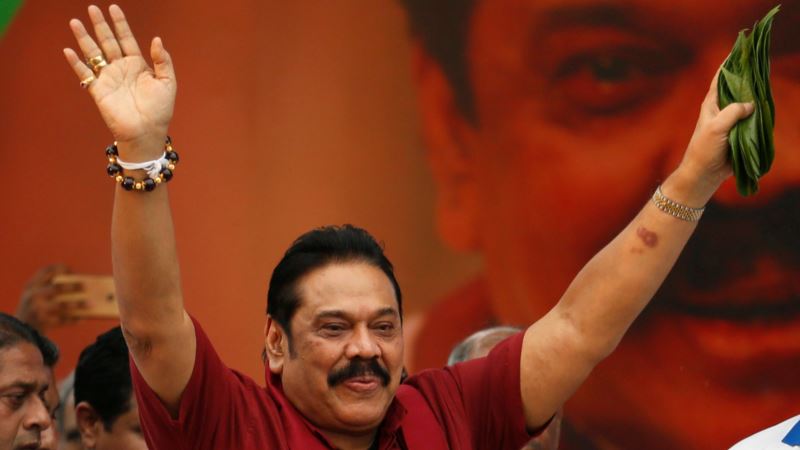 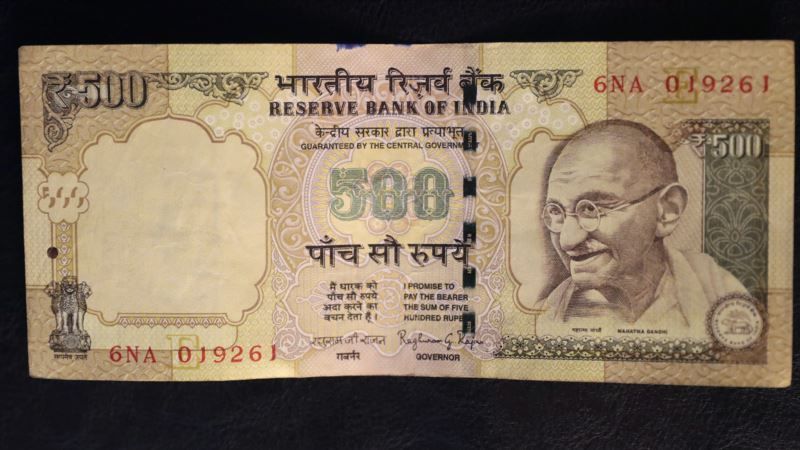