US Jobless Benefit Claims Rise for 2nd Week in a Row 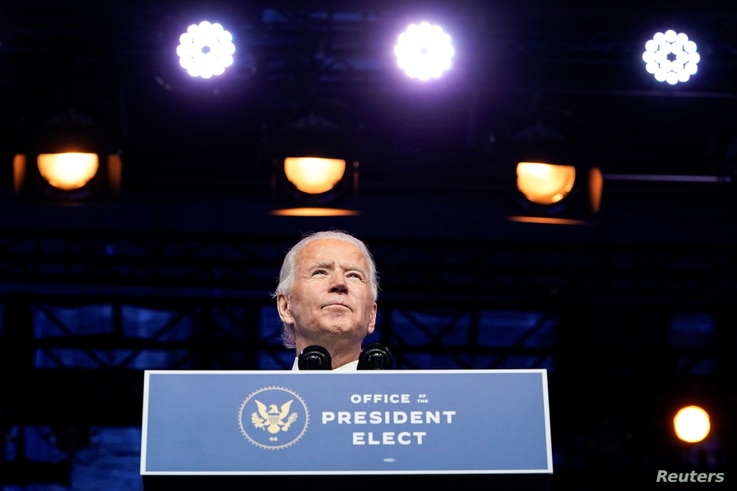 U.S. unemployment benefit claims are on the rise again, increasing last week for the second week in a row, the Labor Department reported Wednesday.

With the country’s recent surge in coronavirus cases posing a new threat to the world’s biggest economy, a total of 778,000 jobless workers filed new applications for jobless compensation, up 30,000 from the revised figure of the week before.

It was the sixth straight week the number fell below 800,000 but remained above the highest pre-pandemic figure in records that date to the 1960s. It also was the first time since July that claims had risen in back-to-back weeks.
A total of 6.1 million workers remain unemployed, translating to a 4.1% jobless rate for the second week in November, the Labor Department said.

The unemployment rate is a marked improvement from the pandemic low point — a 14.7% jobless rate in April. But with more than a million new coronavirus cases being recorded in the U.S. each of the last two weeks, state governors and municipal officials have been imposing new restrictions on business activity, after lifting similar curbs month ago, as the virus seemed to ebb.

The new restrictions could portend more U.S. workers being laid off in the coming weeks as retail stores cut the hours they are open, restaurants close and entertainment and arts centers cancel live shows. The approaching colder winter weather in the U.S. also means that fewer outdoor gatherings are possible.

Many people are heeding the advice, but millions are not, packing airports across the country this week.

U.S. President-elect Joe Biden has called for passage of a new coronavirus relief package by the end of the year, three weeks before he is inaugurated on January 20. Such a measure could include a new round of $1,200 checks to most adult Americans and restoration of some federal jobless aid on top of less generous state-by-state assistance.

But the fate of such legislation is uncertain at best and may not occur before Biden takes office. Fractious Democratic and Republican lawmakers are at odds over the extent of the aid and who exactly should benefit. Democrats want extensive assistance for state and local governments, Republicans much less so.

The country’s Commerce Department reported a month ago that the U.S. economy surged at an annualized 33.1% rate from July to September and confirmed the figure in a second reading released Wednesday. The U.S. economy had contracted 31.4% in the April-to-June period as the first wave of the coronavirus pandemic swept through the country.
But analysts believe that U.S. economic growth will end up being slower in the last three months of the year, especially if business restrictions are markedly increased, such as renewed limitations on indoor seating at restaurants.
Government officials have been reluctant to curtail business activity as much as they did in the March-to-June period. But as the virus spreads, some state governors who refused to impose earlier restrictions now are ordering limitations.

In addition, some consumers have shunned in-store shopping or eating in restaurants, and many entertainment events have been canceled for months, contributing to the jobless rate. 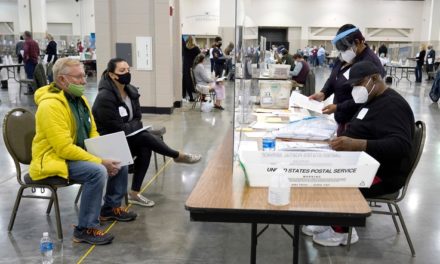 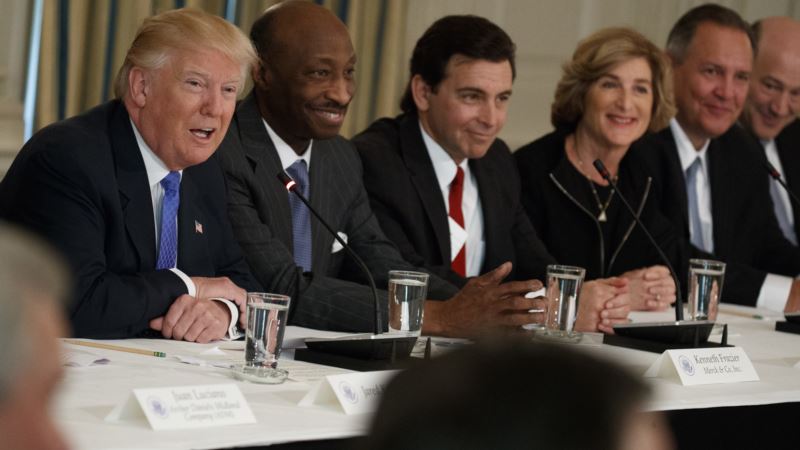 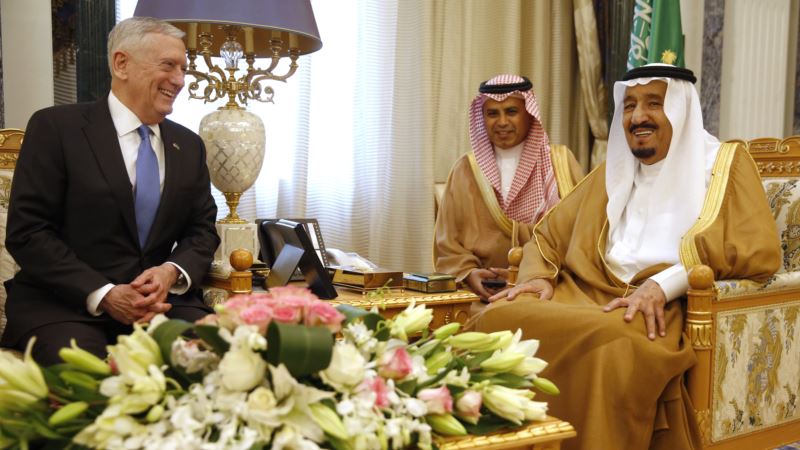 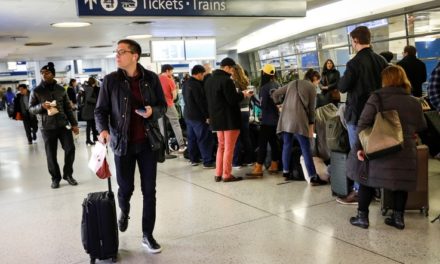