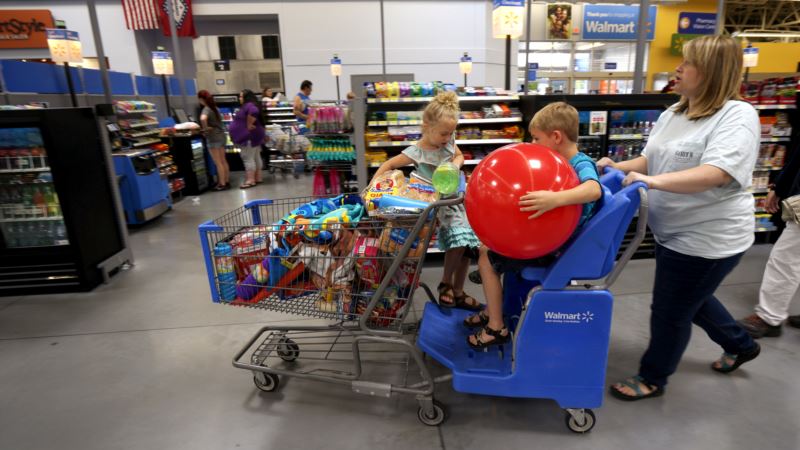 Prices in the U.S. economy rose a modest eight-tenths of a percent over the past 12 months. Tuesday's report from the Labor Department shows the rate of inflation was a bit slower in July than the previous month, as gasoline prices declined. A key measure of inflation remains below the U.S. Federal Reserve's inflation target, which may make it less likely that the central bank will raise interest rates in September. During the recession, the Fed cut rates to nearly zero to bolster growth. Last December, officials raised the rate slightly, and many economists expected them to keep raising rates for a while. So far, that has not happened. Some experts worry that keeping rates too low for too long could spark damaging inflation. Inflation could eventually be boosted by rising wages. Meanwhile, unemployment has fallen from a high of 10 percent to the current 4.9 percent, and some employers say they are having trouble finding workers with certain skills. The shortage may force companies to raise salaries to attract key employees. The tightening labor market may be boosting demand for houses. Government experts report builders broke ground on 2.1 percent more homes in July than the prior month. That is nearly nine percent more than a year earlier. If building continued at this pace for a full year, more than 1.2 million dwellings would go up. A separate report from the Fed shows industrial production increased seven-tenths of a percent in July, which is faster than the prior month. 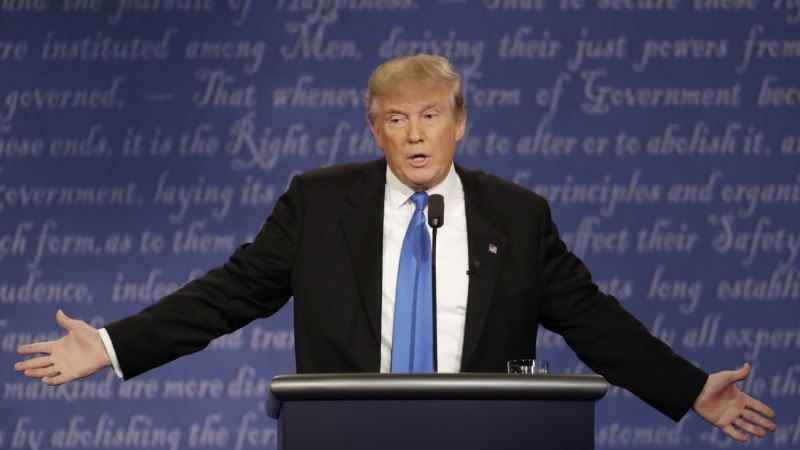 Magazine Reports Trump’s Worth at $3.7 Billion, Down $800 Million 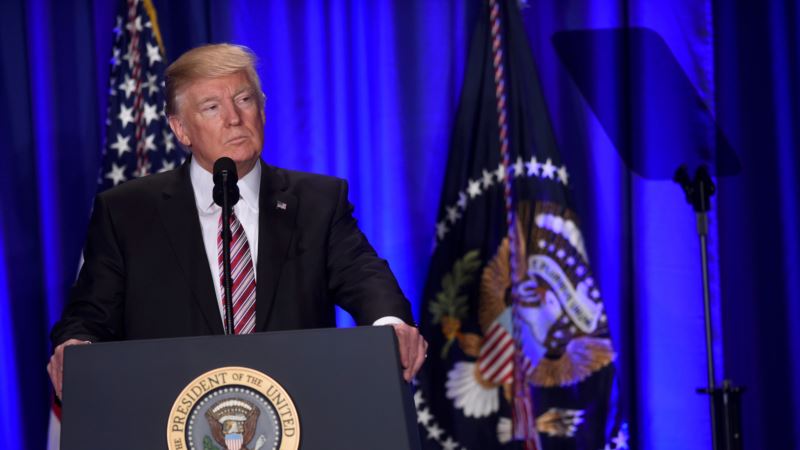 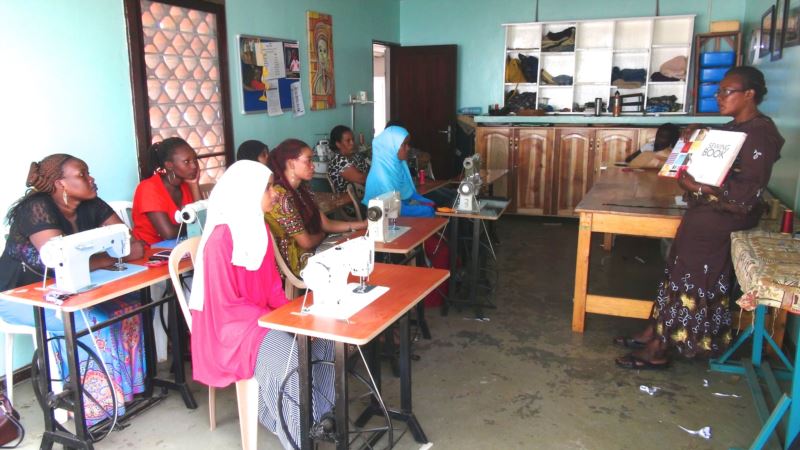 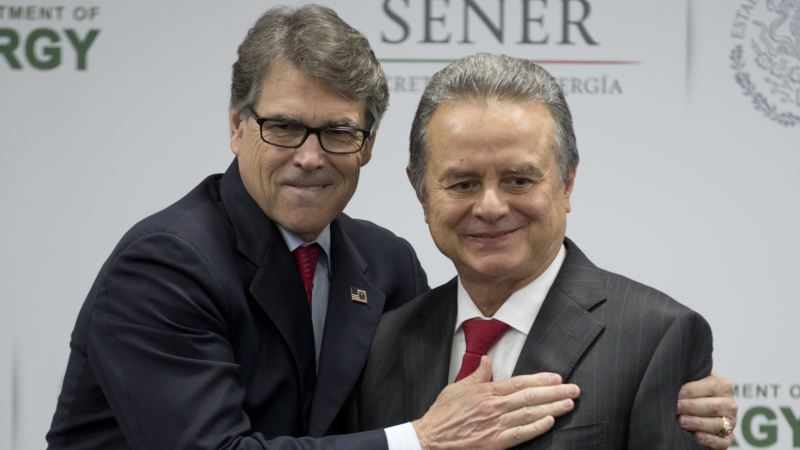