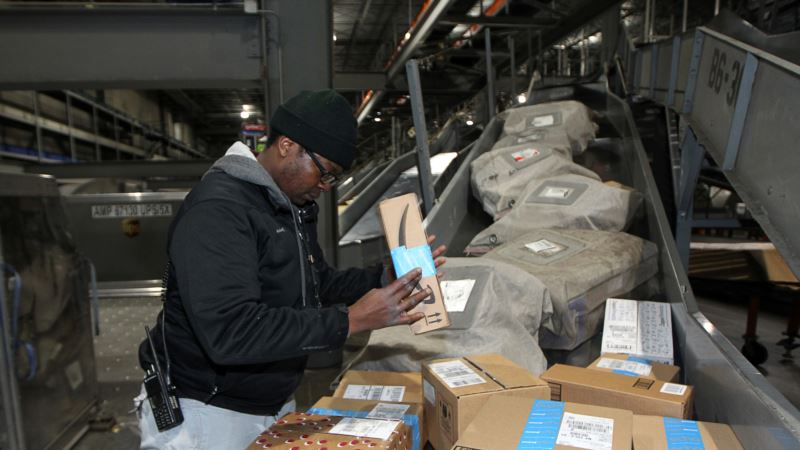 The U.S. economy grew at a 3.5 percent annual rate in the July-September quarter, the fastest pace in two years and more than the government had previously estimated. But the growth spurt isn't expected to last. The gain in the gross domestic product, the economy's total output of goods and services, came from added strength in consumer spending, business investment and the government sector, the Commerce Department said Thursday. The government had previously estimated last quarter's annual growth rate at 3.2 percent. The economy's acceleration last quarter marked a sharp pickup from the tepid annual growth of 0.8 percent in the first quarter and 1.4 percent in the second. Still, growth is expected to slow to a roughly 1.5 percent annual rate in the October-December quarter, reflecting in part less consumer spending and less business stockpiling. Growth for the entire year, economists say, is likely to be around 1.5 percent. That would be down from 2.6 percent in 2015 and would be the weakest performance since the economy shrank 2.8 percent in 2009 at the depths of the worst economic downturn since the 1930s. The recovery began in mid-2009, but growth has averaged just over 2 percent, the weakest expansion in the post-World War II period. President-elect Donald Trump had criticized the sluggish pace of growth during the campaign and said his economic policies would accelerate annual GDP growth to 4 percent or better. To do that, Trump said he would eliminate many government regulations, boost spending on the nation's aging infrastructure and slash taxes. Most economists don't think 4 percent growth is realistic, given a chronic slowdown in worker productivity and a slower-growing U.S. workforce due in part to retiring baby boomers. Most forecasters expect growth of around 2.5 percent next year, though they say those estimates could rise if Trump wins congressional support for much of his economic program. Stock markets have risen sharply since Trump's election, partly a reflection of optimism that his proposals would boost growth and corporate profits. Thursday's report was the government's third and final estimate of GDP growth for the July-September quarter. The upward revision mainly reflected stronger consumer spending, which grew at a 3 percent annual rate, more than the 2.8 percent pace that was estimated a month ago. Consumer spending is closely watched because it accounts for about 70 percent of economic activity. The government also revised up its estimate for business investment: It showed an increase at a 1.4 percent annual rate, up from a much smaller 0.1 percent rate in the previous estimate. Government spending was also revised up to show growth at a 0.8 percent annual rate, an increase that reflected a smaller drag from cutbacks at the state and local level. The Federal Reserve last week boosted a key interest rate by a quarter-point, just the second increase in the past decade. Fed officials say they think they can begin to gradually interest rates as they near their goals for full employment, and inflation increases by about 2 percent a year. In public comments last week, Chair Janet Yellen made no predictions about Trump's economic program. But Fed officials forecast that they would raise rates three times in 2017, up from their previous forecast of two hikes. 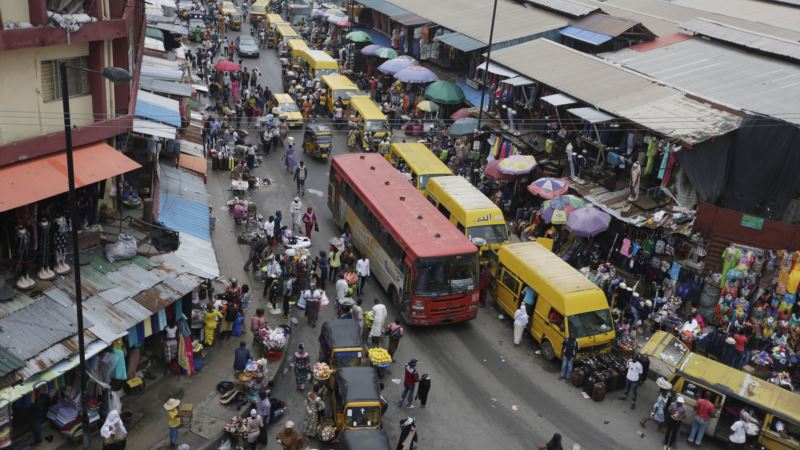 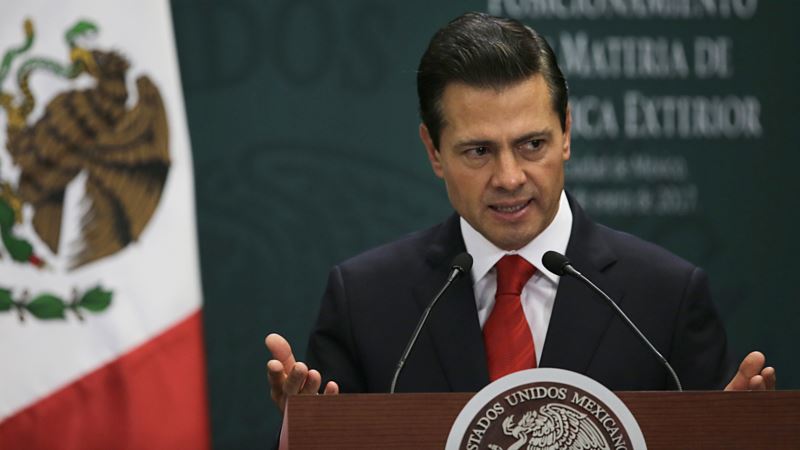 Official: Mexico Could Leave NAFTA If Not Satisfied 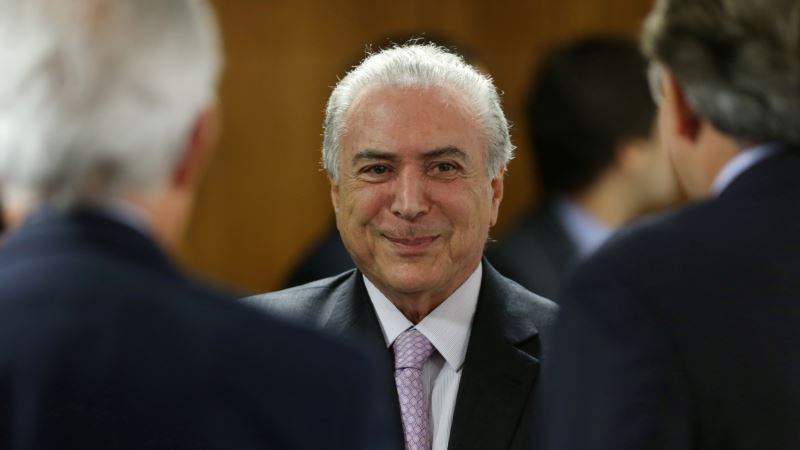 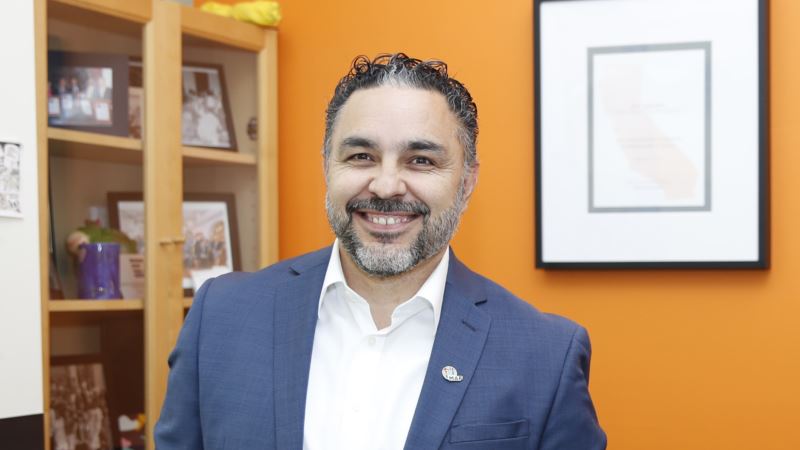