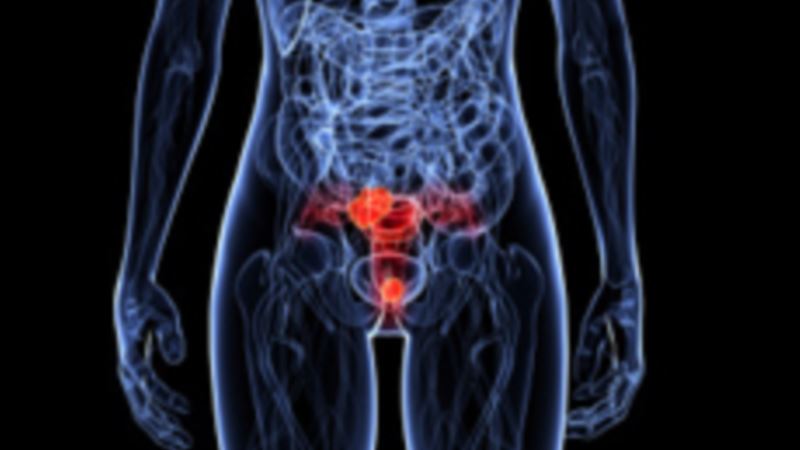 Four women born without a uterus have received transplants from living donors, a first in the United States. The transplants were performed at Baylor University Medical Center in Dallas. Three of the women later had to have their transplants removed due to poor blood flow, but officials say the fourth woman appears well and there are no signs her body is rejecting the transplant. “If you look at this from the science [perspective], it’s something we’ve learned a lot from, and we have a patient who is doing well,” lead surgeon Dr. Giuliano Testa told Time magazine. “This is the beginning of hopefully a great history for medicine.” The donors are called “altruistic donors” because they are not related to or know the recipients. The women who received the transplants were between the ages of 20 and 35 while the donors between 35 and 60. Reportedly, 50 women volunteered to donate their uteruses. “I am totally amazed by that,” Testa said in the Time article. “They told us, ‘We had our chance to become mothers, and now we have this uterus and it’s not doing anything for us. We can put this uterus to use for people who really need it.’ That struck me as a physician. These women are phenomenal.” Worldwide, there have been at least 16 uterus transplants. One American woman in Cleveland did receive a transplant from a deceased donor, but it had to be removed because of complications. The most have been done in Sweden, at the University of Gothenburg, and two doctors from there were in Dallas to help with the four transplants. There have been five live births from transplanted uteruses in Sweden. 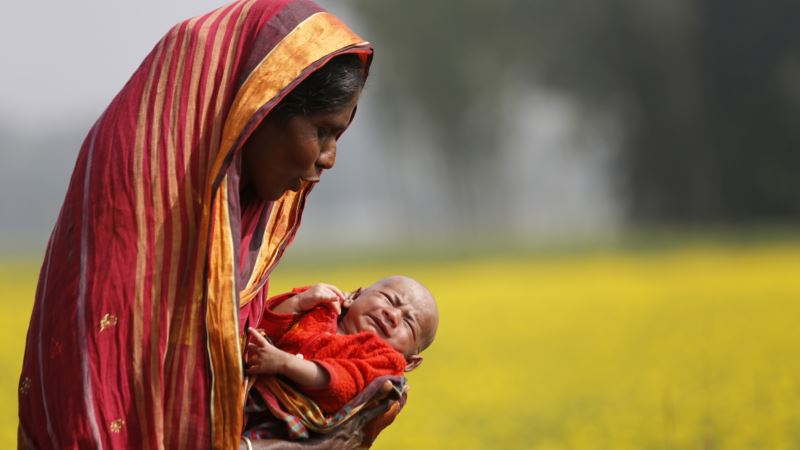 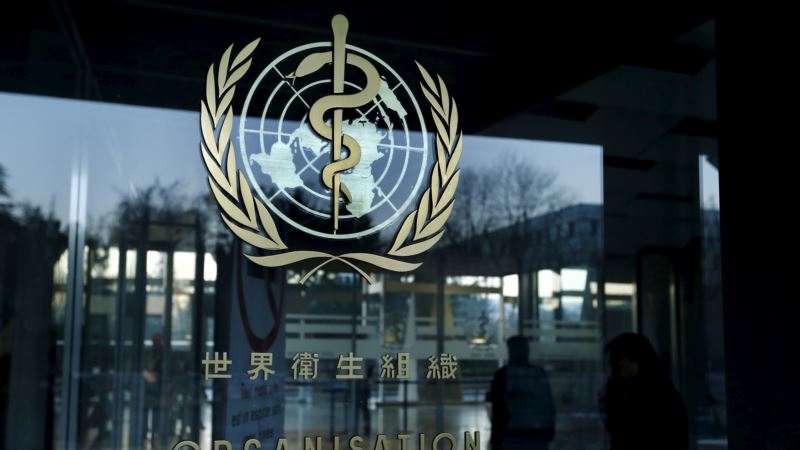 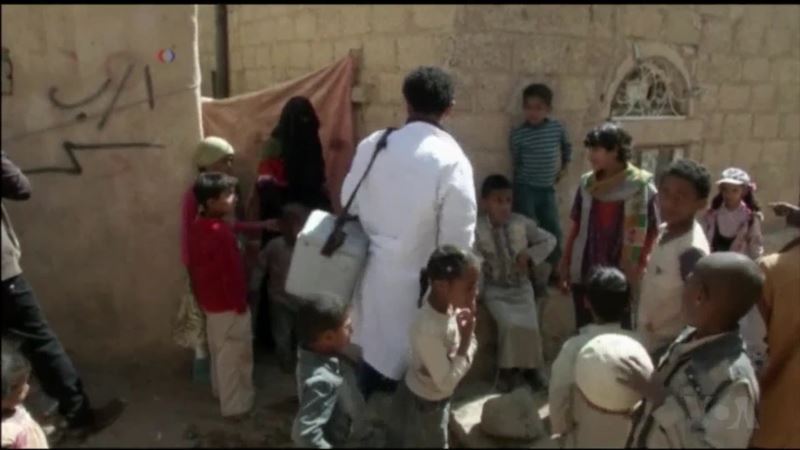 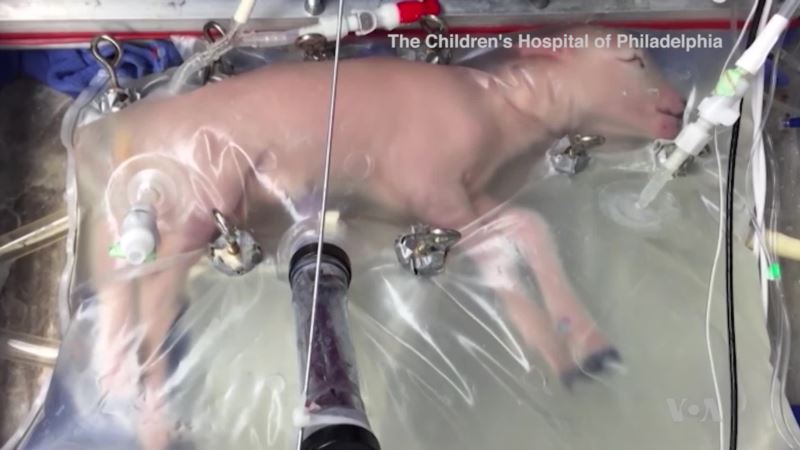