“The drawdown of U.S. force levels in Iraq is reflective of the increased capabilities of the Iraqi Security Forces, Miller said in a statement five days before Trump leaves office to make way for President-elect Joe Biden’s incoming administration.

“We have long anticipated that the force level required to support Iraq’s fight against ISIS would decrease as Iraq’s capability to manage the threat from ISIS improves. Our ability to reduce force levels is evidence of real progress,” Miller added, using an acronym for the Islamic State terror group.

US to Reduce Troop Levels in IraqUS will cut its troop numbers from 5,200 to 3,500, according to newspaper reports, and eventually to zero

The acting defense secretary said the troop reduction in Iraq does not represent a change in U.S. policy and is consistent with plans to reduce the involvement of U.S. troops in large combat operations in the Middle Eastern country.

The acting secretary said the U.S. would maintain “a counterterrorism platform in Iraq to support partner forces with airpower and intelligence.”

More than 4,500 U.S. troops have been killed in Iraq since a U.S.-led coalition invaded Iraq in 2003 and ousted the government of Saddam Hussein, according to Pentagon statistics, while more than 32,000 have been injured.

Miller also announced Friday the U.S. military met its goal of cutting more than 2,500 troops from Afghanistan, despite congressional approval of a bill two weeks ago that forbids federal expenditures to reduce the number of troops below 4,000. 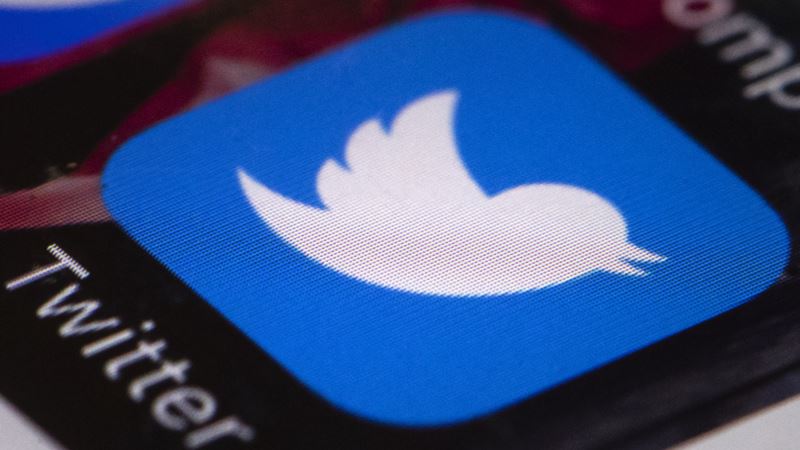 Twitter to Put Warnings Before Swastikas, Other Hate Images

WHO: Coronavirus Threatens to Reverse Gains Made in Malaria Control 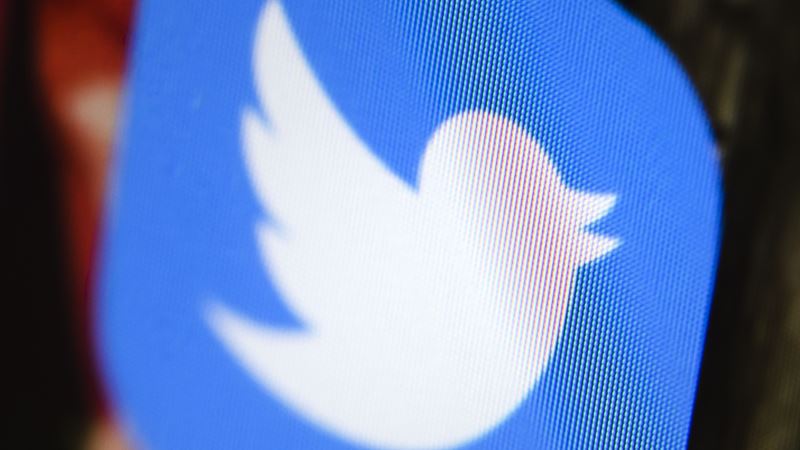