US Consumer Spending Up 0.5 Percent in December 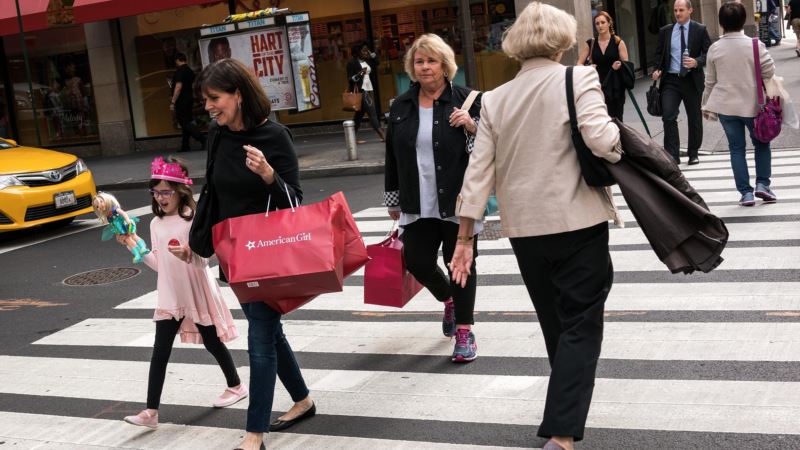 Consumers boosted spending in December at the fastest pace in three months, giving the economy some momentum going into 2017. Consumer spending advanced 0.5 percent in December, a major improvement over the modest 0.2 percent gain in November, the Commerce Department reported Monday. It was the best showing since spending jumped 0.7 percent in September. The increase was driven by a 1.4 percent surge in spending on durable goods, long-lasting items such as autos. Incomes also showed some improvement, rising by 0.3 percent in December, spurred by a rebound in growth in wages and salaries. Consumer spending is closely watched since it accounts for 70 percent of economic activity. Overall growth had slowed to a weaker-than-expected 1.9 percent gain in the October-December quarter because of a slump in exports. But economists are looking for a rebound in the current quarter. A key measure of inflation closely watched by the Federal Reserve edged up 0.2 percent in December and over the past 12 months has risen 1.6 percent. That is the largest 12-month gain in more than two years. But it is still below the Fed's target of 2 percent annual increases in inflation. The central bank last month boosted its key interest rate by a quarter-point to a still-low range of 0.5 percent to 0.75 percent but projected that it could raise rates by three times this year as inflation rises further. The 0.3 percent rise in incomes reflected a 0.4 percent gain in the key category of wages and salaries. Wages and salaries had actually fallen 0.1 percent in November. With spending outpacing income growth in December, the saving rate dropped to 5.4 percent of after-tax incomes, down from 5.6 percent in November. It was the lowest saving rate since March 2015. Economists believe that consumer spending will show solid gains in 2017, reflecting strong labor markets with unemployment down to near a nine-year low of 4.7 percent in December. 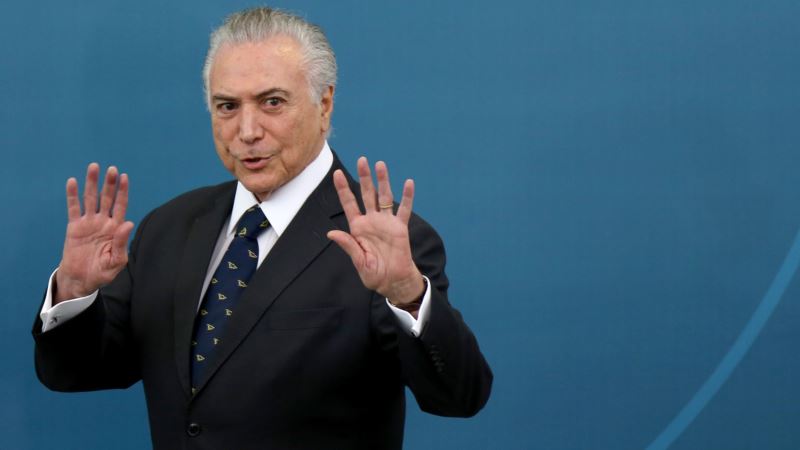 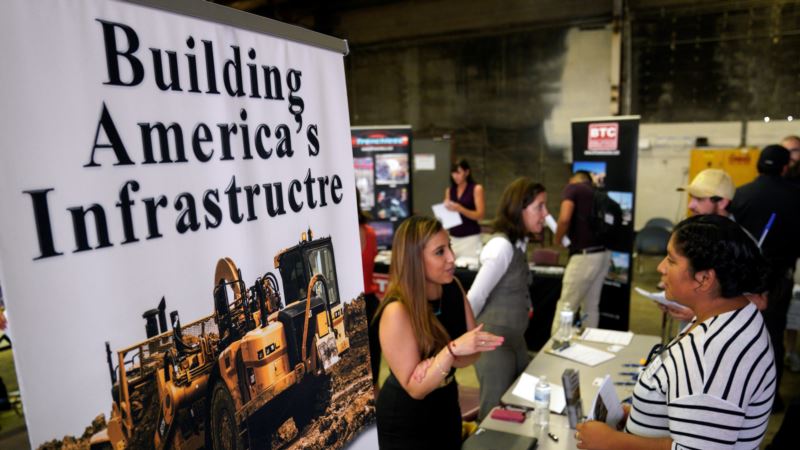 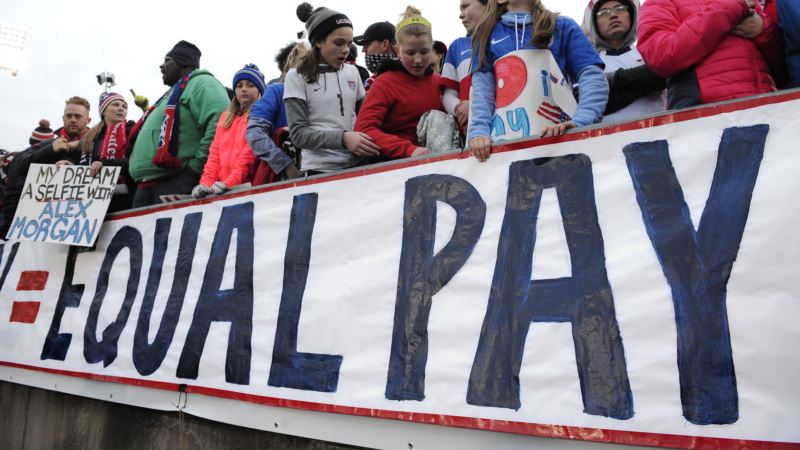