US Astronaut Gene Cernan, the Last Man to Walk on the Moon, Dies at 86 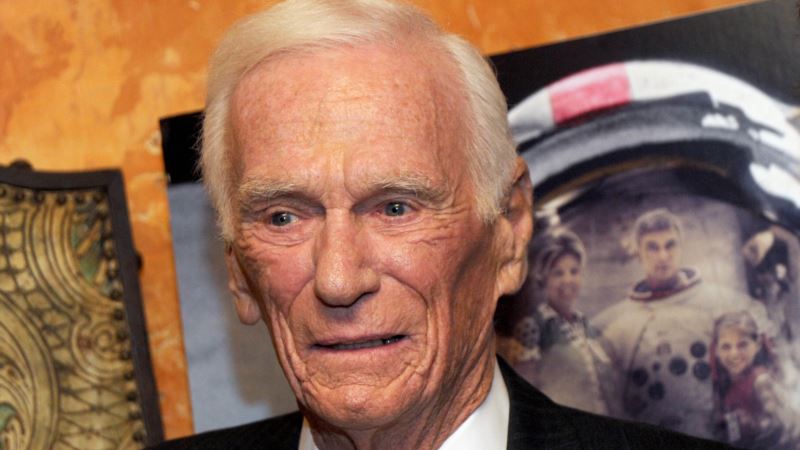 Former U.S. astronaut Gene Cernan, the last man to walk on the surface of the moon, died Monday at age 82. The U.S. space agency, NASA, gave no cause of death in announcing the news. Cernan was a Navy captain when NASA chose him and 13 other astronauts for the pioneering Apollo program, created after President John F. Kennedy announced the goal of landing a man on the moon by the end of the 1960s. Last words Cernan flew on Apollo 10 in May 1969, the final test flight before the actual moon landing two months later. He was part of the last manned moon mission in December 1972 — Apollo 17. “We had a lunar rover, we were able to cover more ground than most of the other missions. We stayed there a little bit longer. We went to a more challenging unique area in the mountains, to learn something about the history and the origin of the moon itself,” Cernan later recalled of the mission. Just before leaving the moon as the last man to walk on it, Cernan said man would return there one day “with peace and hope.” A title he didn't want He was still waiting at the time of his death. Speaking to VOA on the 40th anniversary of the last mission, Cernan said he is not proud to be the last man to walk on the moon because of a fading interest in space travel. “It is tremendously disappointing that here I am, 40 years later, and still hold that title,” he said. Cernan retired from the Navy and NASA in 1976 and later did television commentary for early space shuttle flights. 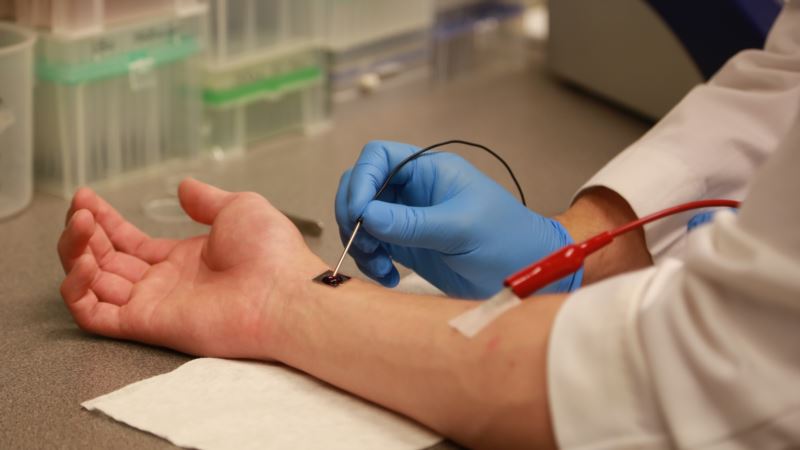 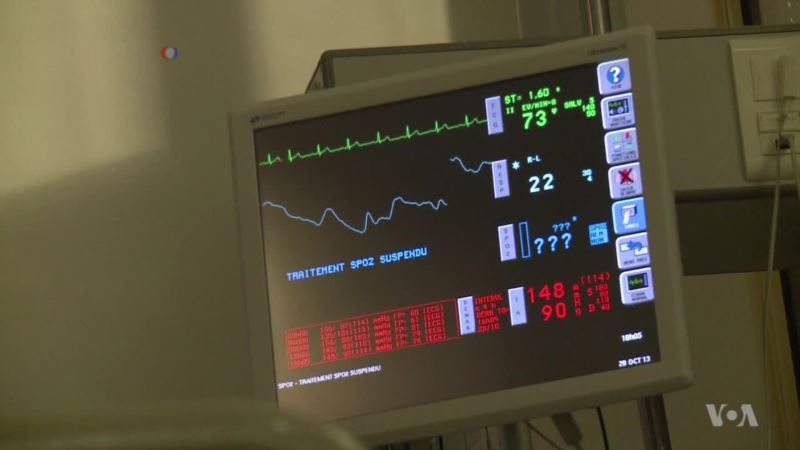 Pneumonia Nothing to Sneeze At 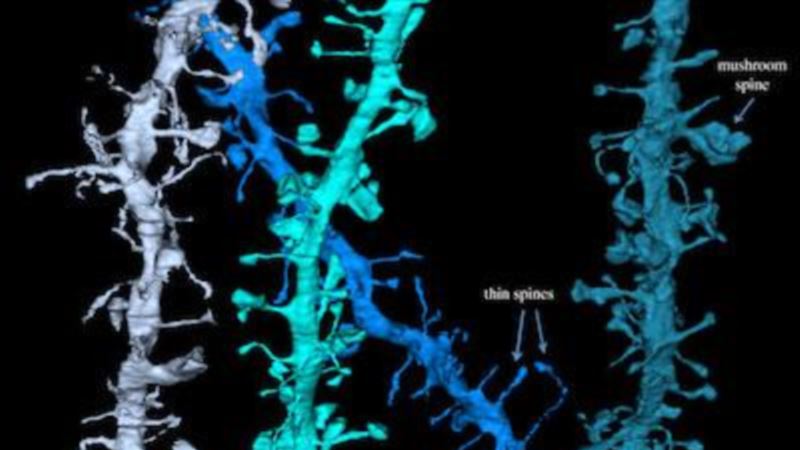 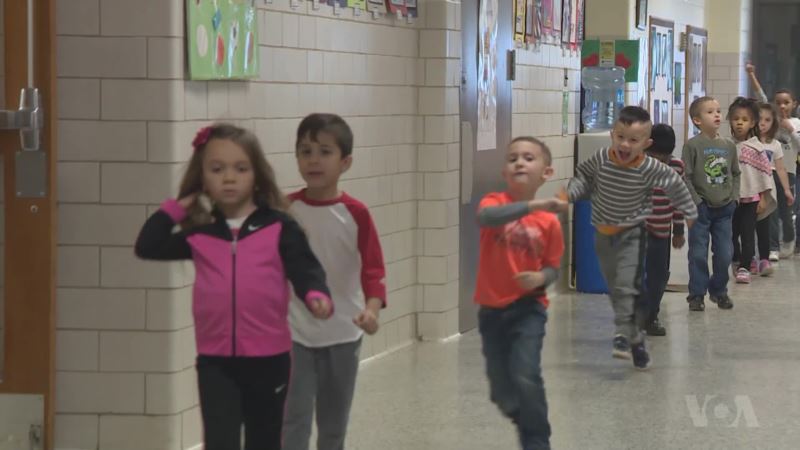 Measles Can be Deadly, But is Preventable