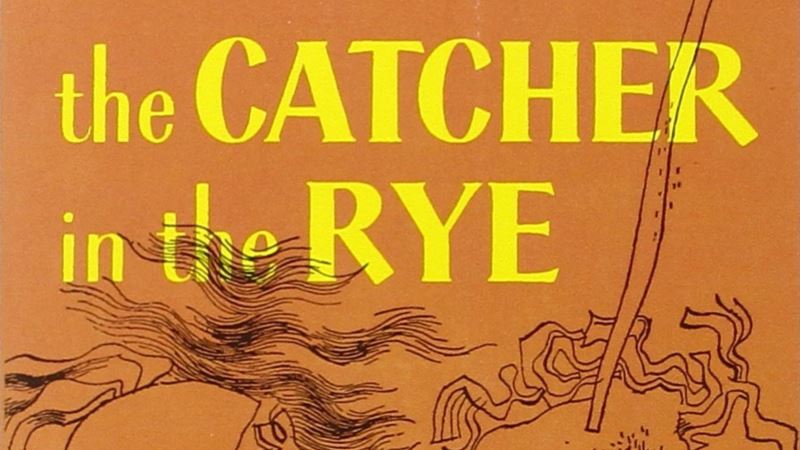 "Smut." "Anti-white." "Just Plain Filthy." Over the past three weeks, residents and visitors to businesses and public libraries in Washington have been running across hidden-in-plain-sight books wrapped in black covers emblazoned with those words. But are they shocked? Quite the contrary. Many of them are thrilled. The books – classics such as J.D. Salinger's The Catcher in the Rye and Toni Morrison's Beloved – are part of a scavenger hunt hosted by the District of Columbia Public Library. The hunt known as UNCENSORED – or on social media as #UnCensoredDC – has been going on all month in the lead-up to Banned Books Week. The celebration running from September 26 to October 1 is the creation of the American Library Association. It's meant to call attention to intellectual freedom issues – basically, the right to seek information from all points of view. Linnea Hegarty, executive director at DC Public Library Foundation, says the scavenger hunt has been a success on its first outing. Organizers distributed about 400 copies of six historically banned books to area businesses and let staff members of those businesses decide where to hide them. The idea is original to Washington, as far as Hegarty knows. "We had been thinking about doing something to take our Banned Books Week celebration outside of the libraries and into our communities for several years but couldn't exactly figure out how to do it," she says. A library board member suggested, "'How do people get access to books that are banned? They slip them into covers that make them unrecognizable, then slip them to their friends under the table or some other surreptitious way, right?' And we thought, "That's it!" She says players have really gotten into the game of finding copies of the banned books. If they find a book, they get to keep it. "Apparently, there are folks who are trying to collect all six!" she says. "The enthusiasm and support for the campaign has been amazing." Pokemon Go for book nerds A Capitol Hill bookstore, East City Bookshop, has been stealthily placing copies of the books on shelves among the other books for sale. A restaurant, Zaytinya, will deliver one of the prizes if a patron orders one of its "banned book" cocktails. An antique store and a knitting-supply shop are participating as well. Self-professed book nerds are tweeting photos of their finds, one saying "this is my version of Pokemon Go." But why call attention to controversial books? Particularly in an urban environment like Washington, situations where a school or a public library is under pressure to remove a book from its shelves are rare. But in more conservative communities, censorship of reading material can be more prevalent. "For us, this campaign – like Banned Books Week generally – is a way to bring attention to the fact that this DOES happen elsewhere, that we aren't past the days in this country where we have to worry about censorship," Hegarty says. James LaRue, director of the American Library Association's Office for Intellectual Freedom, says there's a difference between someone challenging the inclusion of a book in a library collection and someone demanding it be removed from the shelves. "A banned book is someone in authority saying yes, on the basis of this complaint, we are removing this book," he says. But a library may be a person's only access to that piece of literature. While the internet offers endless options for finding books online, LaRue notes that those options are useless to kids, teens, and adults who don't have the money to buy books. Diverse influences Young readers are a big part of the reason librarians say intellectual freedom is important. Diversity is the theme of the ALA's Banned Books Week this year, and LaRue says most of the books that are challenged are questioned because of diversity issues: ideas about race, sexuality, religion and disability, including mental health issues. LaRue says it's exactly those things that young people may need to read about to make sense of themselves and their world. A teenager struggling with his or her sexual identity, he says, can go to a library and read about other people he or she may identify with. "Or, they can't find anything," LaRue says. "By suppressing this information, we're not helping anybody. In fact, we may be hurting the people who need it the most."Luckily, a sneaky little scavenger hunt that has taken hold in the U.S. capital is inspiring book lovers elsewhere to sing the praises of controversial books. Hegarty says she has heard of at least two other communities planning similar activities for next year. 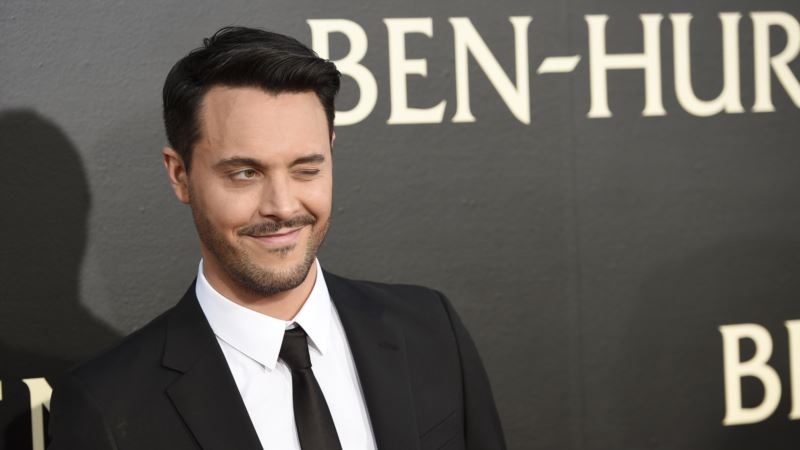 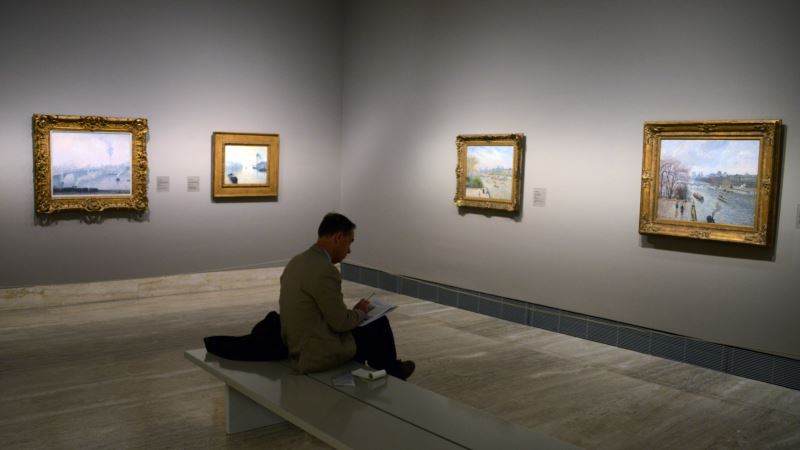 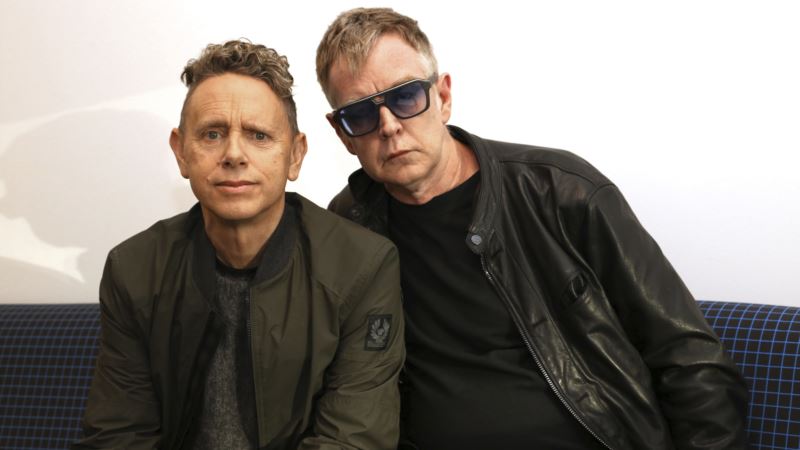