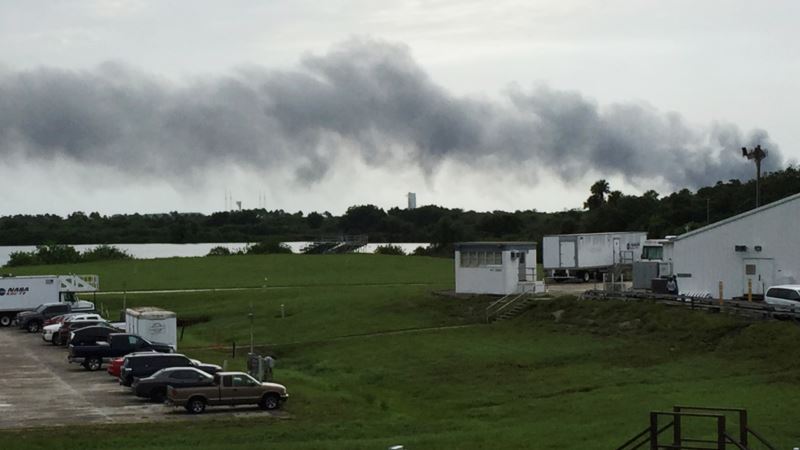 Explosions have been reported at the launch pad for a SpaceX rocket in the U.S. state of Florida. NASA said SpaceX was testing an unmanned rocket when a series of blasts rocked the site Thursday morning, shaking buildings several kilometers away. Webcam video showed a large plume of smoke at the launch site. Few details are known about the extent of the damage or whether there are any casualties. Authorities said the test was part of preparations for the launch Saturday of a rocket carrying a satellite. SpaceX is a private American aerospace manufacturer and space transportation services company founded by Tesla Motors CEO Elon Musk. The company has gained international fame for developing reusable launch vehicles that it hopes will help lower the cost of space transportation. 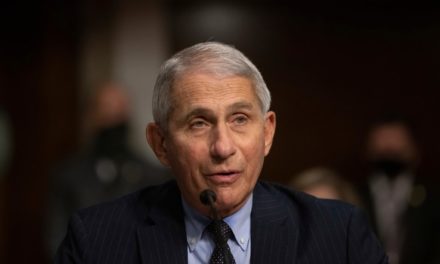 Among First Acts, Biden to Call for 100 Days of Mask-Wearing

Boeing Will Pay $2.5 Billion to Settle Charge Over Plane