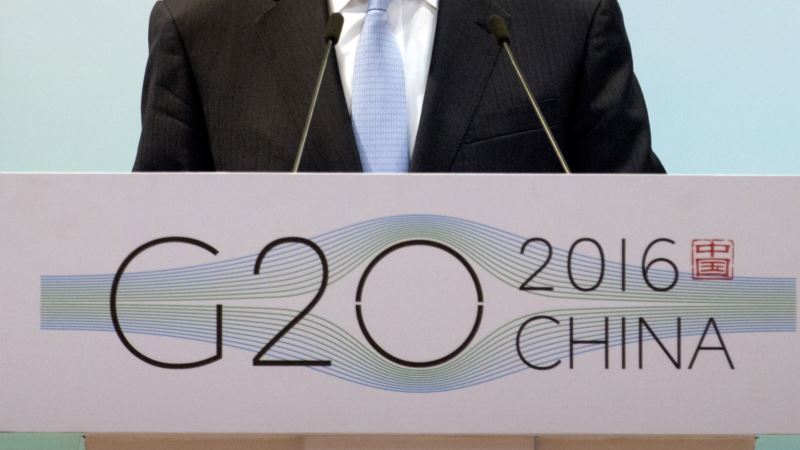 The China-led Asian Infrastructure Investment Bank (AIIB) recently created some surprise when it claimed credit for green financing by citing an electricity transmission project it is funding in Bangladesh. The move openly flaunts arguments by environmental activists who oppose moves to support projects connected to the use of coal. But AIIB president Jin Liqun argued the project proposes to replace old systems that result in huge transmission losses, and thus force thermal plants to generate more electricity. The incident highlighted the growing awareness of green financing among multilateral development banks, and attempts to broaden its definition. Efforts are being made by the United Nations Environment Program (UNEP) and the G-20 group of nations to take the green financing agenda beyond clean energy projects in the solar and wind power industries. Banking regulators in different countries are now being encouraged to carefully monitor banks and insurers against financing projects that harm the environment. New alignments The G-20, which is meeting in Hangzhou in China for three days starting September 3, is expected to arrive at a consensus on the need to align the financial system with sustainable development goals. "The G-20 has highlighted experience around the world in greening credit, which in some countries, such as China, includes actions by the China Banking Regulatory Commission," Simon Zadek, UNEP lead at the G-20 Green Finance Study Group, told VOA. "In other cases, such as Singapore, the banks have acted voluntarily, as they have in South Africa, whereas the French are mandating climate-related risk reporting by financial institutions, including banks," Zadek said, explaining how the idea is spreading across the globe. The task involves re-wiring the financial system to support environment friendly projects, Zedek said, with a staggering $8 trillion dollars a year needed worldwide. He added that more than 80 percent of the funds will have to come from the private sector because public resources can meet just about one-fifth of the need. G-20 finance ministers and Central Bank governors unanimously agreed during a meeting in Shanghai last year that all 20 countries will jointly implement monetary and fiscal policies and carry out structural reforms to encourage environment-friendly development. The proposal will be put up for approval by the leaders at the Hangzhou summit. Carbon emitters Some experts argue overemphasizing green finance is to ignore the real villain of the piece, which is carbon emitters. China and several other countries have been reluctant to drastically cut down coal production and stop coal-based industries because it would result in job losses. Adele C. Morris, policy director of Climate and Energy Economics at the Washington D.C.-based Brookings Institution, thinks green financing plans would not be workable on the ground unless there is an appropriate system for pricing carbon emissions, and regulating them. She said it makes no sense to put pressure on financial markets because they have no control over carbon emissions. "Why do we need green financing if there is proper carbon pricing?" Morris asked in an interview with VOA. "It is unrealistic to put pressure on financial markets." She added that carbon emissions must be heavily taxed and coal-based projects made extremely uneconomical through government action. Until that happens, financial markets will not be excited about supporting green financing programs estimated at trillions of dollars. New measures are also needed to develop an international market for carbon pricing before financing agencies are asked to take responsibility, she said. "But asking [a] bank to pretend that market conditions are different, and they should take the responsibility for green financing is an unrealistic thing to do," Morris said. An important issue is whether the United States will be as eager as China is to endorse the green financial plan at the G-20 meeting. "The United States now has a historic opportunity to advance leadership on green finance internationally, as well as to scale up domestic innovations already in place," the Carnegie Endowment said recently. It also acknowledged China's efforts to place a special focus on green finance under its G-20 presidency. 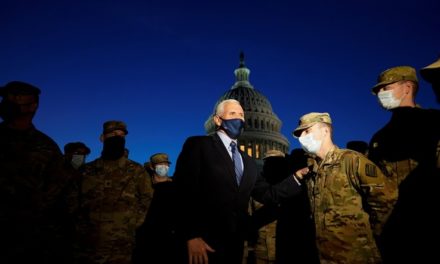 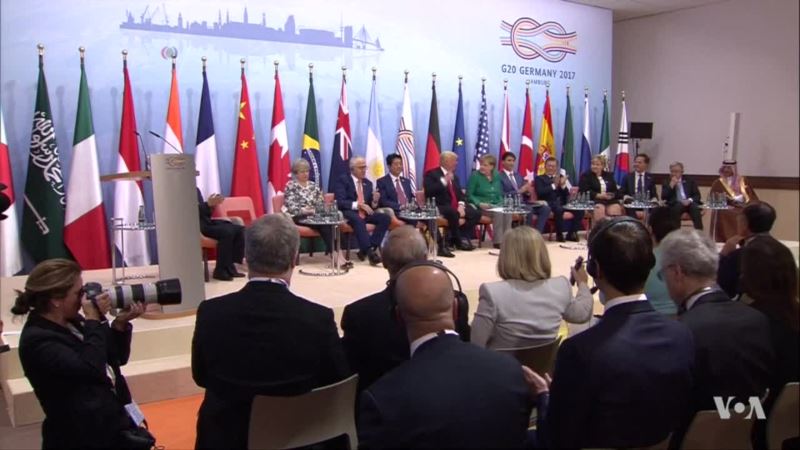 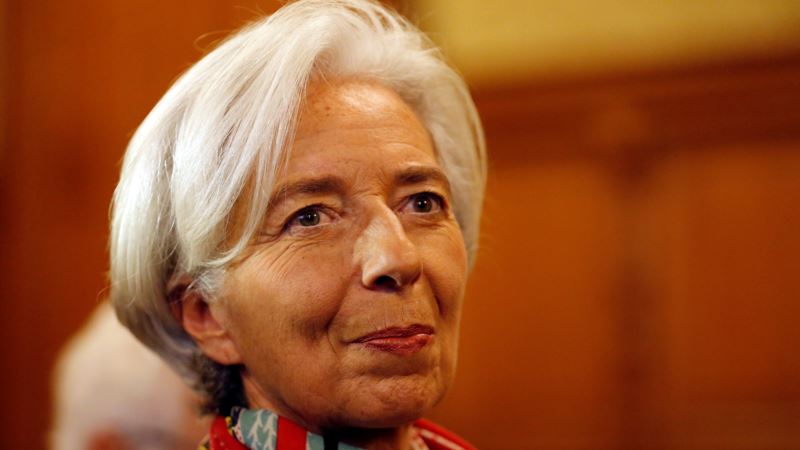 IMF’s Lagarde Guilty, but Not Punished, in French Negligence Trial