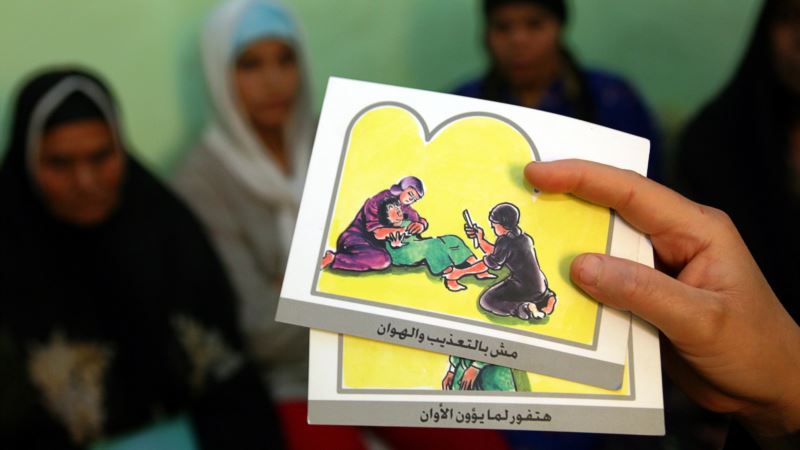 Leading United Nations and humanitarian organizations have called for an end to female genital mutilation, a traditional practice that causes physical harm and extreme emotional trauma to tens of millions of girls and women around the world. Nearly 200 million girls and women are living with the traumatic consequences of female genital mutilation. The United Nations reports an additional three million girls, most under the age of 15, are mutilated every year. U.N. agencies report half of all women and girls have been cut in three countries — Egypt, Ethiopia, and Indonesia. They add that the highest prevalence of FGM among girls ages 14 and under is found in Gambia, Mauritania and Indonesia. Adebisi Adebayo, program adviser to the U.N. Inter-African Committee on Traditional Practices, told VOA that female genital mutilation, which has no formal basis in religion, persists because of social and cultural pressure. "In some communities, it is a requirement for girls to pass into womanhood," Adebayo said. "It is a requirement for them to be eligible for marriage. In some communities, like in Kenya and I think also in Edu, which is in the southwestern part of Nigeria, a girl that is not cut is not marriageable. And that is when you find an adult lady willingly submitting herself to be cut." Adebayo said in some communities in Liberia and Sierra Leone, women who have not undergone this procedure will not be socially recognized. "If a woman is not cut, she has no say in society. She cannot belong to the highest women's group in the country," she said. "Women that are not cut will be made fun of and stigmatized. … Families are so ashamed that they will do everything to enforce that." Female genital mutilation involves the partial or total removal of the external female genitalia for non-medical reasons. The procedure can cause severe bleeding, as well as problems urinating, infections, and even death. It also can create complications in childbirth and increases the risk of newborn deaths. FGM has usually been carried out by female circumcisers. In many places, however, health care providers perform FGM. Cristina Catherine Pallitto, a scientist and expert in FGM at WHO, said doctors often carry out this procedure in the mistaken belief that they are reducing harm. "They believe it is dangerous," she said. "They have heard the messages that there are health consequences and if it is done in unsterile conditions it does bring greater risk. However, we do argue that any kind of cutting and the medicalization of that in any sense is against their medical ethics and that the harms, definitely, outweigh the benefits." Making progress The U.N. Population Fund and U.N. Children's Fund have been supporting 17 countries in a Joint Program on Female Genital Mutilation since 2008. Alfonso Barraques, Director of the UNFPA Geneva Liaison Office, noted the program is achieving results and that last year, 2,906 communities across 15 countries and 10,080 families in Egypt have publicly declared that they were abandoning FGM. "We have seen in the program a rapid decline in the practice of FGM in places like Burkina Faso, Kenya, Liberia and Egypt, and in some regions of Ethiopia and Senegal as well," he said. Despite that, he noted that the problems "of political instability, fragility and insecurity" in some of these countries have affected the normal implementation of this program. As part of the Sustainable Development Goals, the United Nations has called for an end to FGM by 2030. For this to occur, U.N. officials have agreed that faster action is needed to build on the progress that has been made. They said this meant governments must enact and enforce laws and policies that "protect the rights of girls and women and prevent FGM," that those at risk have greater access to support services, and that families and communities take action and refuse to permit their girls to undergo the practice. Barraques noted that FGM is not just a woman's issue. Men also have an important role to play, he said. "It is important to get men and boys engaged in addressing the practice, in speaking up and in making their communities understand that FGM was harmful," he said. 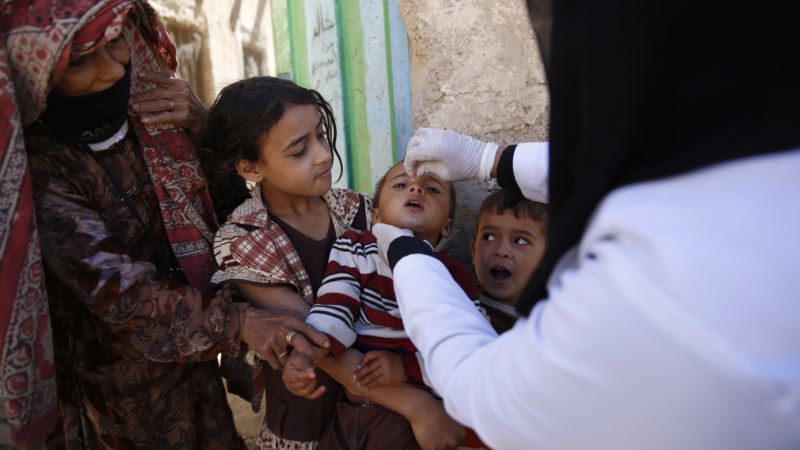 Millions of Yemen Children Still Not Immunized Against Polio 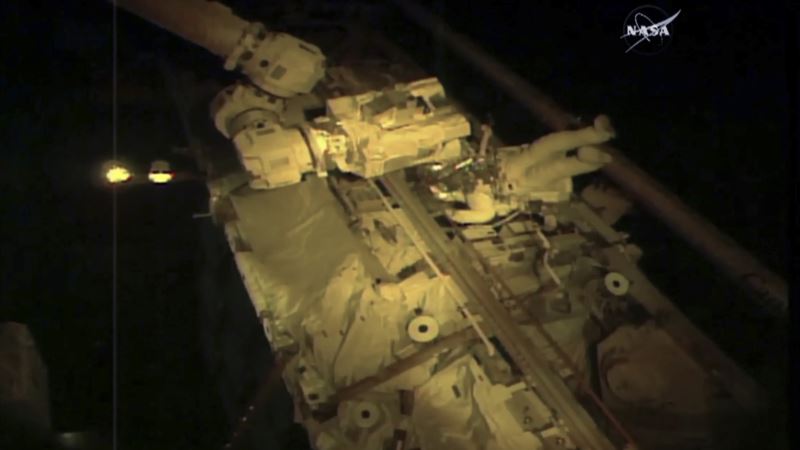 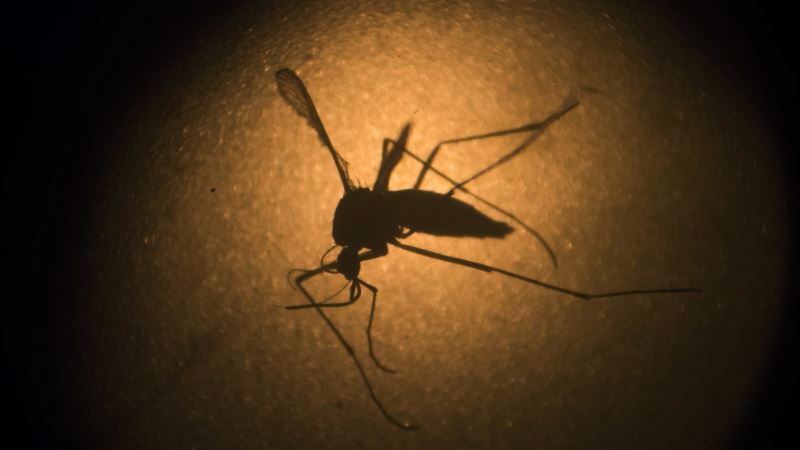 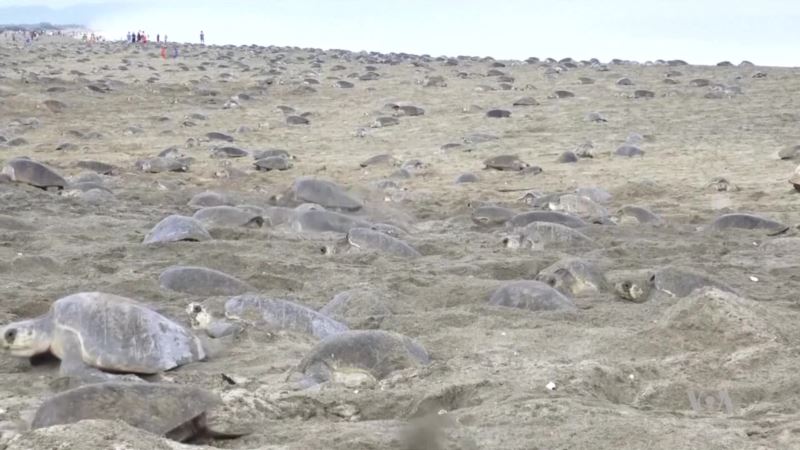