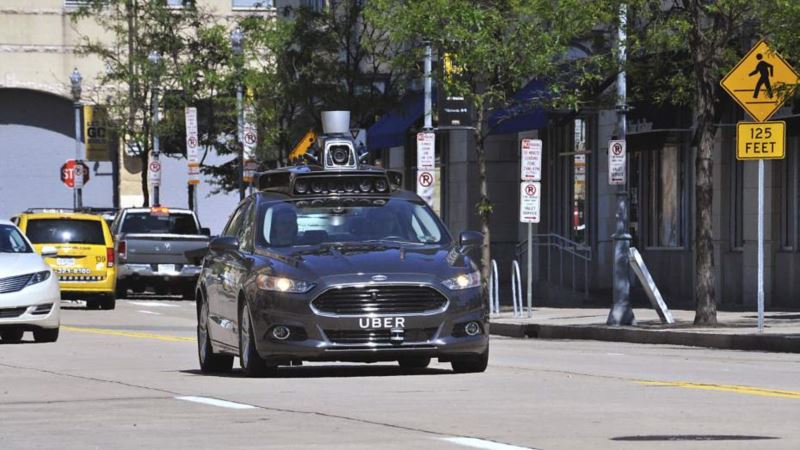 Ride-hailing service Uber reportedly encountered a snag Wednesday after two autonomous vehicles appeared to run red lights during the company's rollout of its driverless car. Video of one of the company’s self-driving Volvo SUV's running a light was recorded by a camera mounted on the dashboard of a nearby car, according to a report from the local CBS station. The incident occurred just hours after Uber launched the driverless service in San Francisco, the second city in which the new technology is being tested. The company first tested driverless cars on a very limited scale, in Pittsburgh, earlier this year. Another incident was reported later in the day when Twitter user Annie Gaus said she witnessed a driverless car run a red light and snapped a photo. As in Pittsburgh, Uber’s driverless cars still have a human on board should anything go wrong, and in a statement about the incidents, Uber said the issue was with the driver. “This incident was due to human error,” the statement read. “This is why we believe so much in making the roads safer by building self-driving Ubers. This vehicle was not part of the pilot and was not carrying customers. The driver involved has been suspended while we continue to investigate.” Uber’s ability to test the autonomous cars in California was controversial as it was unclear if the company needed a permit. According to The New York Times, it was not clear if Uber legally could test driverless cars in San Francisco as it was not listed as a company holding a permit from the California Department of Motor Vehicles. An Uber spokeswoman told the paper the company was “compliant with applicable federal and state laws.” On Wednesday, state regulators said Uber should suspend driverless service until it has the proper paperwork. 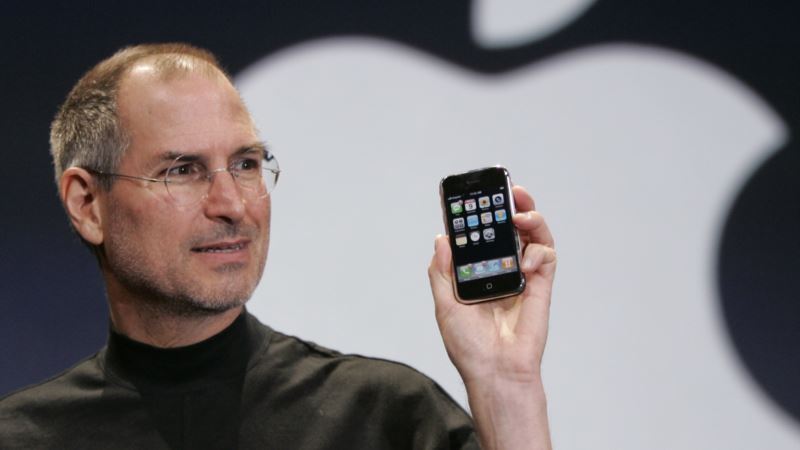 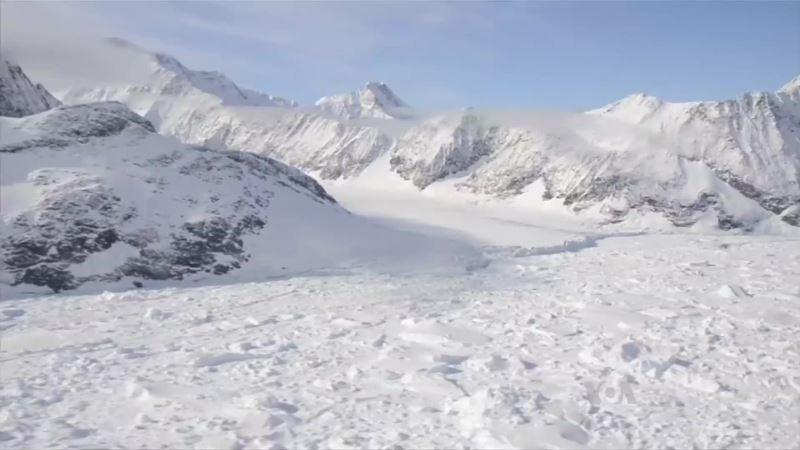