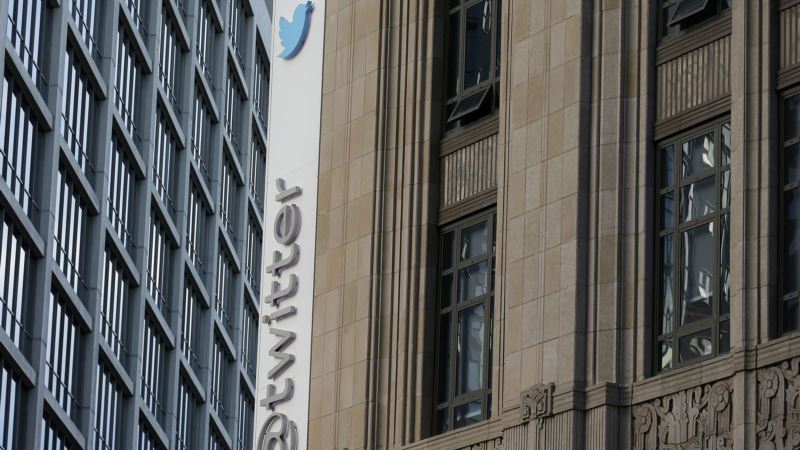 Twitter is reporting a loss of $21.1 million in its third quarter, but turned in a better-than-expected profit when one-time charges and benefits are removed. Shares of Twitter Inc. soared almost 9 percent before the opening bell Thursday. The San Francisco company had a loss of 3 cents, but a gain of 10 cents if those non-re-occurring events are removed. That's 2 cents better than industry analysts had predicted, according to a survey by Zacks Investment Research. Revenue was $589.6 million in the period, in line with expectations. 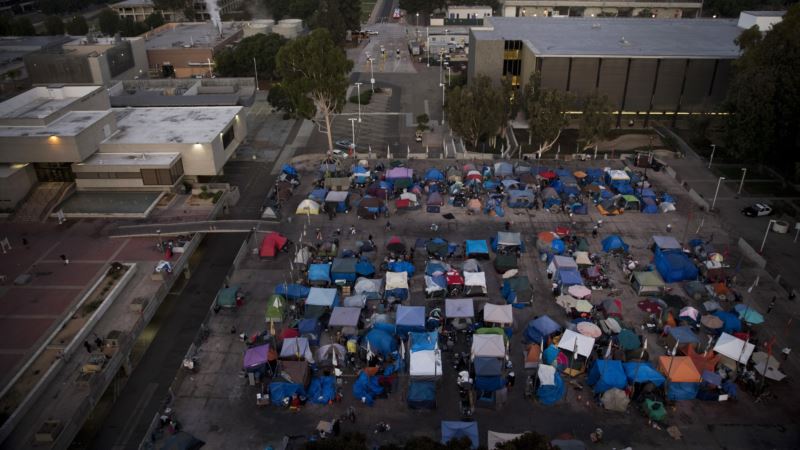 In Silicon Valley, the Homeless Illustrate a Growing Divide 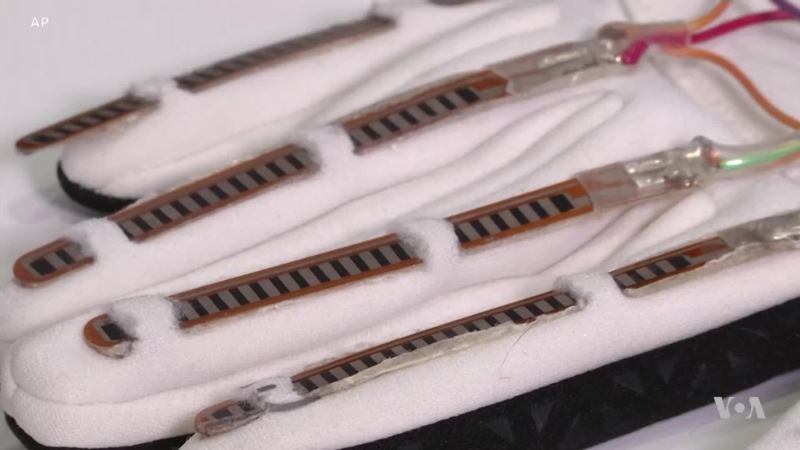 Talking Gloves and Tactile Windows Provide Help for the Disabled

Former Astronaut Kelly Sworn In as US Senator