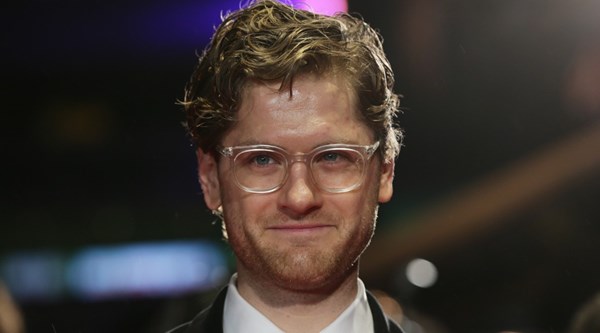 Twitter was awash with tears after Francis died in the latest instalmet of Poldark.

Francis (Kyle Soller) drowned before Ross (Aidan Turner) could save him.

And viewers were in floods, sharing some (rather hilarious) memes and GIFS documenting their misery.

ð­
Nooooo #Poldark
HOW CAN YOU END IT LIKE THIS?!? pic.twitter.com/dSzszLEMEe

This is Game of Thrones level traumatising #Poldark #Francis pic.twitter.com/MR7SwpapdX

I can't with this show #Poldark pic.twitter.com/XZSaVX2Zjq

I AM NOT OKAY. TEARS ARE COMING OUT AND THEY WON'T STOP. THANKS FOR THISð«ð­ð­ @PoldarkTV @BBC #Poldark #goodbyefrancis

Poldark…. Not even shirtlessness will cure me of this sadness.#Poldark pic.twitter.com/nmNjuurOQd

[email protected] Someone call the Doctor quick. I can't handle this level of pain. We must fix this! ð­ð­ð­ #Poldark pic.twitter.com/qorqCU2dBf

On a lighter note, the latest episode did give us Poldark’s eagerly awaited bath scene.

Viewer’s LOVED the heartthrob’s dip in the tub.

OMG Aiden Turner in a bath…i've died and gone to heaven! #Poldark

If you have been affected by Ross in a tin bath, please call the BBC helpline. Details follow at the end of the programme. #Poldark

The only critcism? That there wasn’t more of it.

Hang on!! As a TV Licence payer I demand at least three more camera angles on that bath scene!! #Poldark 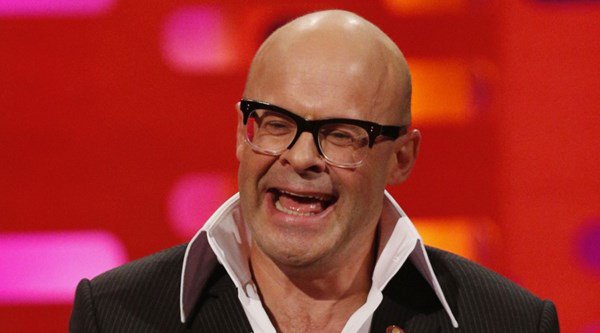