MPs are to look at the sell-off of The Great British Bake Off.

The controversial switch of the much-loved baking contest from the BBC to its Channel 4 public sector rival has sparked interest about whether the broadcaster is championing innovative new programming.

Damian Collins, acting chairman of the Culture, Media and Sport Select Committee told The Telegraph: “We will have the BBC and Channel 4 in front of the committee and Bake Off is definitely something that we will ask about when they next appear.”

Judge Mary Berry and presenters Mel Giedroyc and Sue Perkins have opted not to follow the dough and will stay at the BBC out of loyalty, with only Paul Hollywood moving to the rival channel after he declared the tent is “where I belong”.

Paul will get a pay rise for his switch to Channel 4, with the suggestion he could earn Â£300,000 a series – making the deal worth around Â£1 million over three years, plus more for added endorsements.

After days of speculation, Mary announced on Thursday that she is saying “farewell to soggy bottoms”.

Mary said she would stay with the BBC, which has “nurtured me”, and she feels “sad” for the Bake Off audience which does not want the show to change.

Paul was criticised for failing to mention Mary in his initial statement about his future, despite thanking the BBC, Mel and Sue.

But he later tweeted to say how much he would miss his fellow judge.

I'm staying in the tent with the bakers where I belong. I want to thank Mary. I'll miss her but she has made the right decision for her.

Richard McKerrow, creative director at Bake Off makers Love Productions, attempted to reassure fans the show will not change substantially, despite the loss of its hosts and one of its judges.

The BBC is believed to have offered Love Productions Â£15 million a year to keep the programme, but that is reported to have fallen Â£10 million short. 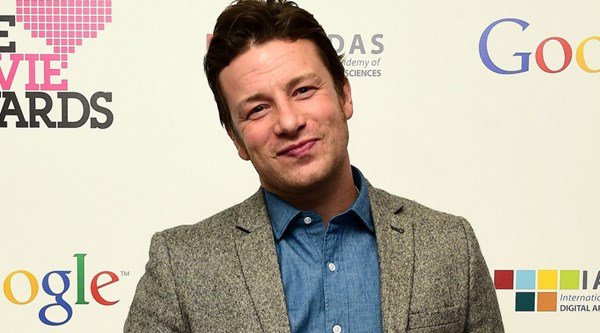