Turns Out Chimps Are Lovers not Fighters 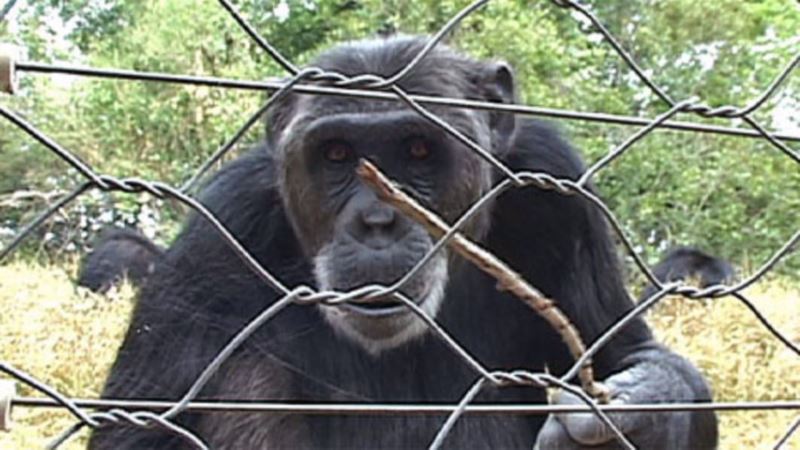 The theory of evolution can sometimes seem pretty grim when you think of it only in terms of the whole 'survival of the fittest' theme. But new science released today, along with example after example from the natural world, suggests that 'survival' may not be about beating the other guy, or about random genetic advantage. It turns out cooperation can play a big role in establishing who is the fittest. Helping hand beats closed fist Researchers from the Yerkes National Primate Research Center in Atlanta wanted to see whether chimpanzees would choose competition over cooperation when given the chance. What they found suggests our great ape cousins are much more willing to work together for a piece of the pie than fight for or steal the whole pie. Their work is published in the Proceedings of the National Academy of Sciences. The researchers set up experiments that allowed chimps plentiful opportunities to get rewards if they worked together. The team placed food behind a fence. The chimpanzees could get if they worked together to pull two or three sets of levers. The chimpanzees were perfectly happy to work together to get the rewards. But the researchers also found that the group had some set strategies to discourage chimpanzees that were either freeloading: trying to get food without working, or being aggressive: stealing food from the workers. Don't do your part, don't get your reward In some pretty definitive results, "the chimpanzees overwhelmingly performed cooperative acts – 3,565 times across 94 hour-long test sessions." And some of the behaviors to encourage cooperation were intriguingly 'human.' For instance, when a freeloader came on the scene, the chimpanzees routinely practiced avoidance behavior. If one chimp refused to do its part, everyone else refused to work as well. Basically they were saying, "Well, if you won't work, I won't work either and nobody gets any treats." That's a way to solve the problem (hopefully) without confronting the problem. Hence the term avoidance behavior. But some of the more dominant apes ditched avoidance behavior and instead aggressively confronted the freeloaders in an attempt to get them to do their part. The analogies to human behavior are painfully, and embarrassingly, obvious. “Previous statements in the literature describe human cooperation as a ‘huge anomaly’ and chimpanzees as preferring competition over collaboration,” says Malini Suchak, lead author of the study. "…we gave them the freedom to employ their own enforcement strategies. And it turns out, they are really quite good at preventing competition and favoring cooperation. In fact, given the ratio of conflict to cooperation is quite similar in humans and chimpanzees, our study shows striking similarities across species and gives another insight into human evolution.” "It has become a popular claim in the literature that human cooperation is unique," Frans de Waal, another author said. "This is especially curious because the best ideas we have about the evolution of cooperation come straight from animal studies. The natural world is full of cooperation, from ants to killer whales. Our study is the first to show that our closest relatives know very well how to discourage competition and freeloading. Cooperation wins!” 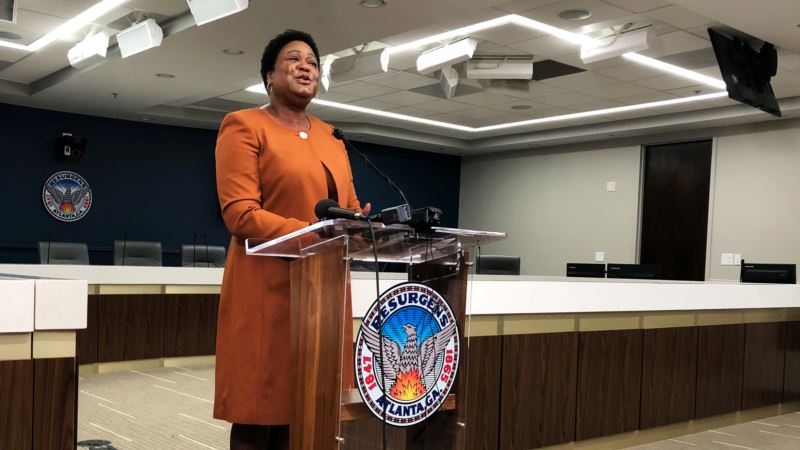 With Paper, Phones, Atlanta Struggles to Recover From Cyberattack 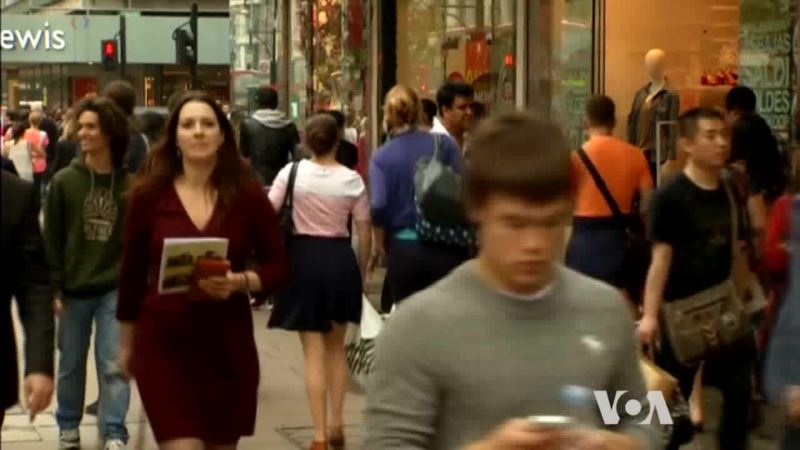 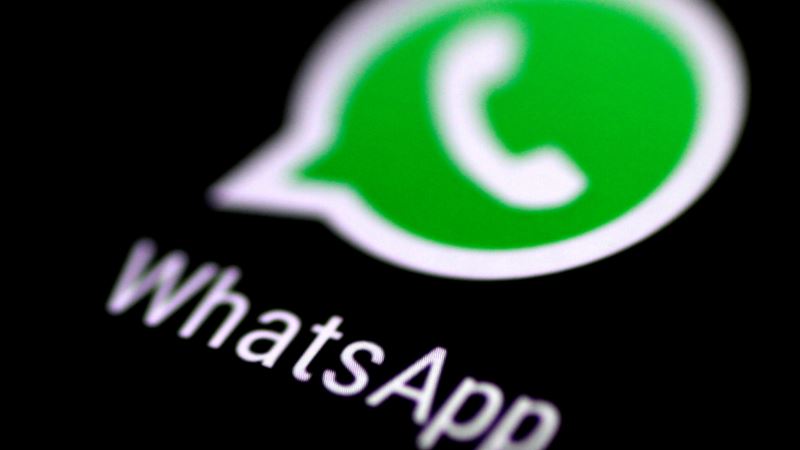