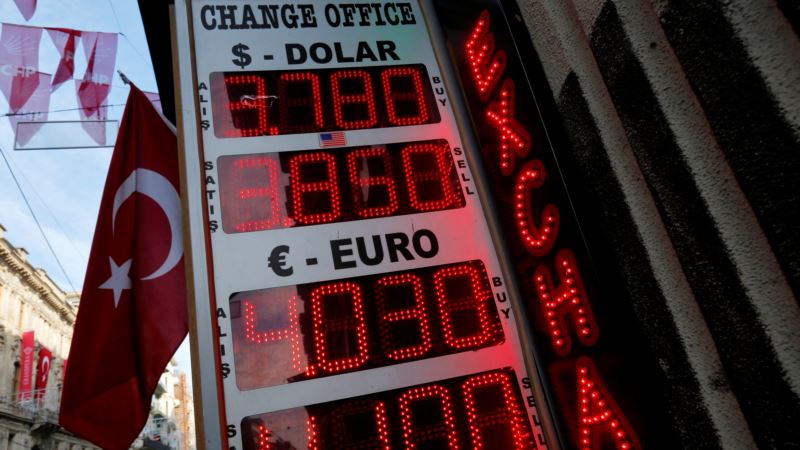 The start of the new year has been tough for the Turkish lira. Within the first 10 days, the currency fell 8 percent amid rising concerns about the economy, the country's debt and political instability. “It's pretty serious,” warns Turkish economist Inan Demir of Nomura Bank, “because the lira is mostly singled out among emerging market currencies.” Demir says international markets are increasingly concerned for a growing list of reasons. “In addition to this combination and adverse global backdrop and Turkey's large financing needs, there are also concerns about the central bank's ability to defend the lira. And also political risks are weighing on people's minds too, ahead of the referendum. And I think the general perception is that the risk-reward profile is not particularly attractive for the Turkish lira,” Demir said. Tough talk from Erdogan President Recep Tayyip Erdogan is seeking to extend his powers through a referendum expected some time in the first half of the year. Analysts predict the referendum will likely end in a close vote. Erdogan alleged this week that conspirators were seeking to use the currency to bring him down. “There is no difference in terms of goals between the terrorist with a gun in his hand and a terrorist with dollars and euros in his hands,” he said. Such rhetoric will likely only further unnerve markets. “The Turkish government has completely detached itself from reality,” said political analyst Atilla Yesilada of the Global Source Partners consulting firm. “There is this persistent narrative of being under attack by the Judeo-Christian civilization. Everything that goes wrong in Turkey is blamed (by the president and government) on this conspiracy, from terror to the weakness of the Turkish lira.” Beleaguered lira The president also claims the same conspirators are behind growing calls within the financial markets to raise interest rates, to defend the beleaguered lira. Analyst Yesilada argues there are ethical and pragmatic reasons for Erdogan's aversion to interest rates. “First, he is a devout Muslim. He genuinely believes the Quran proscribes usury. Secondly, the primary financiers of the (ruling AK) party are the constructors and contractors industry, which are always hurt by high interest rates. And the third reason, the economy is already on very shaky ground and he is heading for a referendum to gain executive powers. A hefty rate hike is very likely to push the economy over to recession, and people tend not to vote for those who preside over a failing economy,” says Yesilada. Debt an issue The central bank has taken some measures to support the lira, which helped it recover some of its losses. Analysts say markets appear to have interpreted recent comments by Erdogan as signaling he may be softening his opposition to interest rate increases. “Markets are reading that Erdogan is ready to accept a modest increase in rates, a view I concur with,” says Yesilada. That could be because of the realities of the situation. Concern is growing that if the speed of the lira slide is not eased, the economic fallout could be severe, given that many Turkish companies have borrowed heavily in dollar-denominated loans on a short term basis. Economist Demir says Turkish corporate dollar-denominated debt stands at $213 billion. That's about 25 percent of Turkey's gross domestic product. “The corporate sector large short FX (foreign exchange) position is an important threat,” warns Demir. “I am not expecting a large wave of bankruptcies, but there must be some level in Turkish lira that could lead to more widespread solvency issues. And the pace of the depreciation makes me concerned we might be approaching these levels.” Rate increase expected Attention is increasingly focusing on a January 24 meeting of the central bank, when it is due to make a decision on interest rates. Analysts predict a major rate increase, needed for long-term support of the currency, is unlikely, but a small rise could ease the rate of depreciation, staving off fears of a crisis. Finding the right balance could have far-reaching political as well as economic consequences. But analyst Yesilada warns that even if a crisis is averted, the lira's prospects for the coming year still remain bleak: “The corporate sector is desperate, their costs of servicing their foreign debt are rising by the day. That means they are having to cancel their plans to open a new factory or employ new people, because no one knows what's going to happen to tomorrow.” 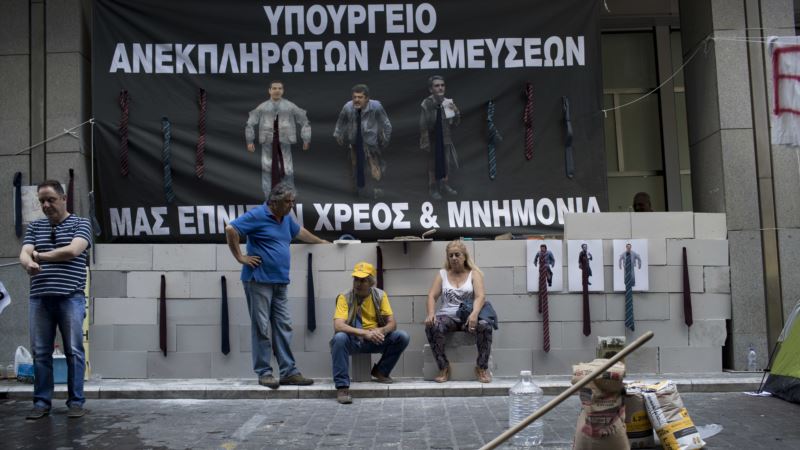 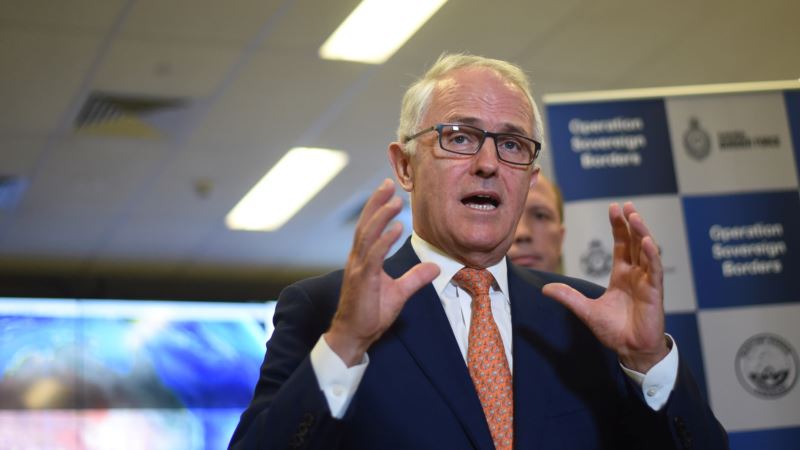 Australia Considers TPP Without US 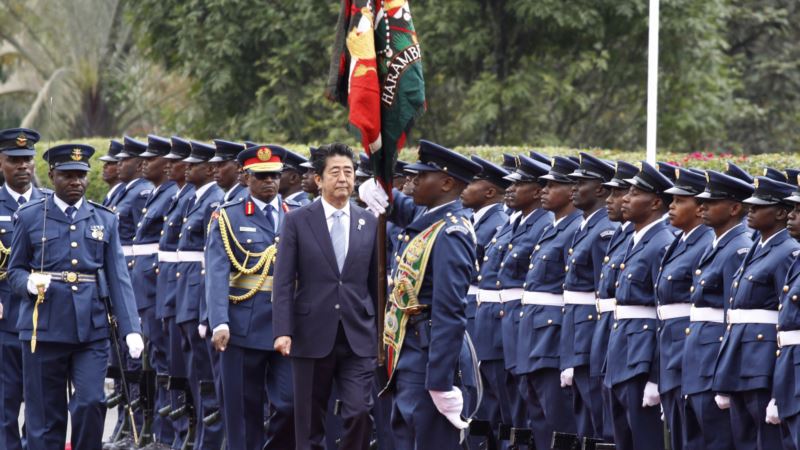