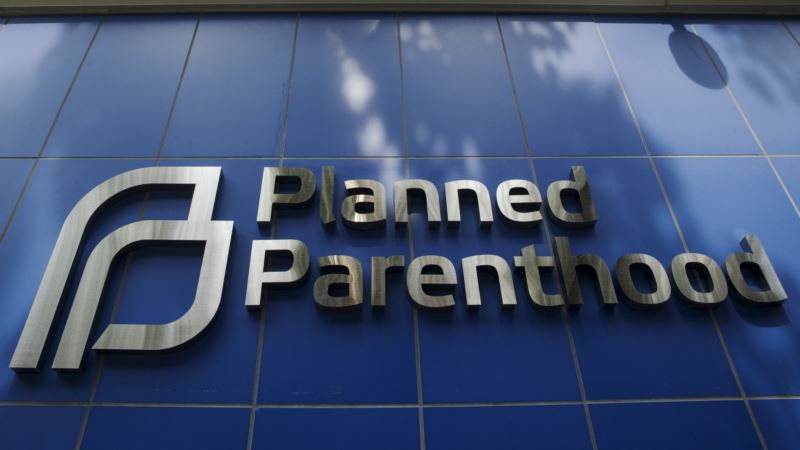 One unanticipated result from Donald Trump's election to the presidency has been a flood of donations to the U.S. reproductive health care provider Planned Parenthood. The gifts to Planned Parenthood, along with a reported sharp increase in requests for long-lasting birth-control devices such as intrauterine devices, are seen as linked to many women's worries about the future under a Trump administration. Many have spoken of their concerns that the new administration may attempt to limit access to abortion and eliminate government funding for birth-control practices. Planned Parenthood, which relies on public funding for nearly half of its operating funds, said it had received 80,000 new donations nationwide since voting on Tuesday, when Trump defeated Democrat Hillary Clinton in what was seen as a stunning upset. Donations are not enough Planned Parenthood officials said Saturday that because donations have flooded in so rapidly, they have not yet been able to tally how much has been received. However, private donations in recent years have accounted for only a relatively small portion of organization's yearly budget of more than $1 billion. Planned Parenthood, which operates 650 health care centers across the country, has drawn widespread opposition for years from political conservatives, religious groups and large numbers of Republican Party members who oppose many forms of abortion. Trump aligned himself firmly with opponents of abortion, who describe themselves as "pro-life," during political campaigning this year. But in the longer term he has given mixed signals about his feelings on the issue. In March, Trump said women who get abortions should be punished, but when those remarks caused an outcry of opposition, he rescinded them. Before setting out on his campaign for the presidency, he once said he fully supported women's right to choose whether to have abortions, and described himself as "pro-choice in every respect." Pence strongly anti-abortion More recently, he has aligned himself closely with his running mate, Vice President-elect Mike Pence, who as governor of Indiana was a strong opponent of abortion and a vigorous critic of government funding for Planned Parenthood. Asked to clarify Trump's position this week, his transition team said the new administration would "protect innocent human life from conception to natural death." The president of the National Right to Life Committee, Carol Tobias, told Reuters she was now very optimistic about the eventual success of her group's campaign to cut off funding for Planned Parenthood. The U.S. Affordable Care Act, enacted during Barack Obama's presidency, requires that all Americans have health insurance, and it regulates the coverage that must be provided, including a requirement that insurers pay the costs of many forms of birth control for women. Repeal or amend? Trump promised repeatedly during the campaign that one of his first acts upon taking office in January would be to repeal and replace the health care law, also known as Obamacare. But the president-elect began to backtrack from that position less than 48 hours after his victory at the polls, saying he might leave intact some portions of the health care law rather than replace it entirely. Nevertheless, the prospect of losing insurance coverage for birth-control costs has left many women anxious about the future, and there have been many reports of women of childbearing age who are trying to quickly arrange a long-lasting birth-control plan, such as the use of IUDs, which can be effective for up to 12 years. Planned Parenthood's chief medical officer, Dr. Raegan McDonald-Moseley, said it was too early to measure any increase in requests for birth-control information or assistance. However, she said the organization had no plans to change its policy of meeting freely with women to discuss birth control or access to abortion. 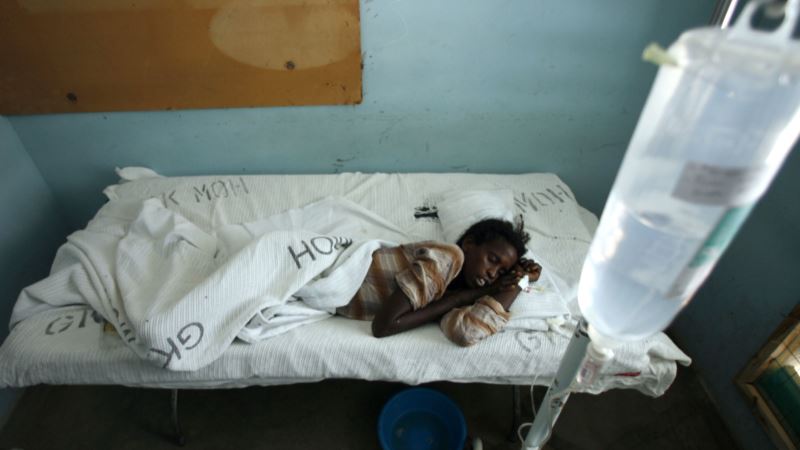 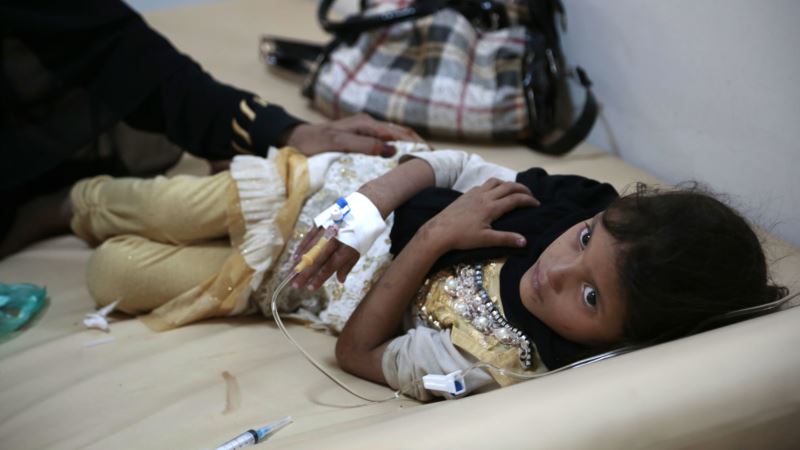 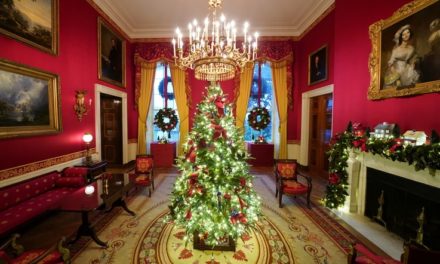 ‘America the Beautiful’ Is White House Theme for Christmas