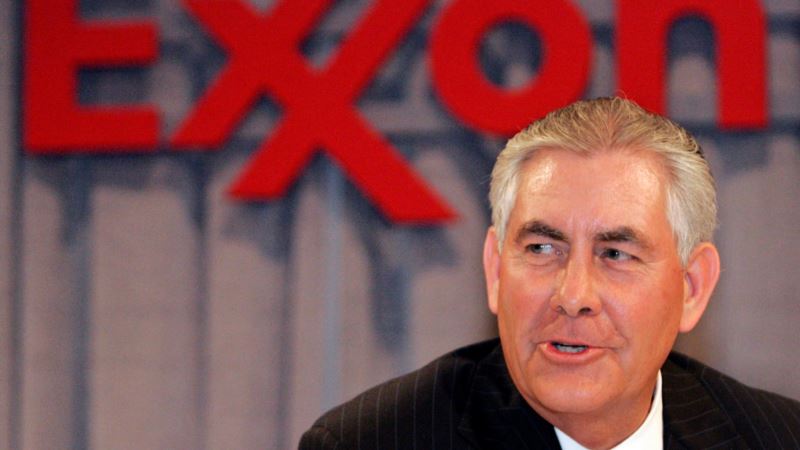 Secretary of State-designate Rex Tillerson and ExxonMobil have agreed to a $180 million retirement deal that will see Tillerson give up several million dollars in cash bonuses and put the equivalent of two million company shares into a trust. The agreement came about as a way for Tillerson to comply with conflict of interest requirements set forth by federal ethics regulators. As part of the agreement, Tillerson will forego collecting more than $4 million in cash bonuses he was set to receive over the next three three months, and he will give up 2 million company shares. In exchange, ExxonMobil agreed to place a cash payment equal to the value of those shares into a trust. "The net effect of the agreement is a reduction of approximately $7 million in compensation owed to Tillerson," the company said. Tillerson will also have to sell more than 600,000 shares he currently owns in ExxonMobil and he will be banned from working in the oil and gas industry for the next 10 years. President-elect Donald Trump nominated Tillerson secretary of state last month. Tillerson worked as the CEO of ExxonMobil for 10 years before announcing his retirement on December 31. 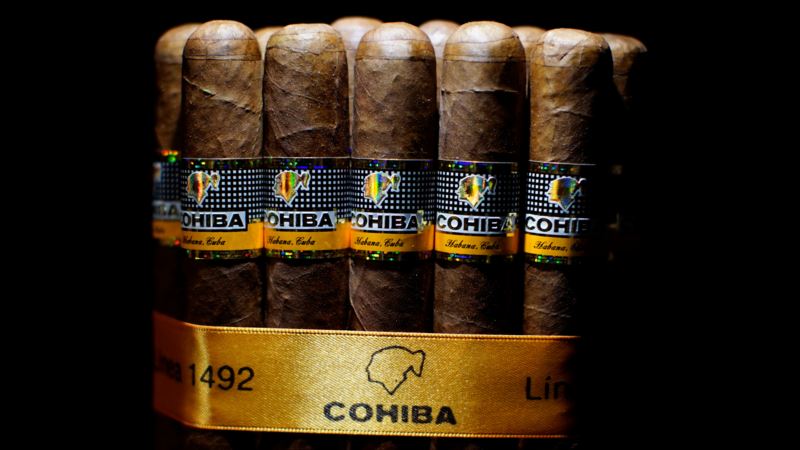 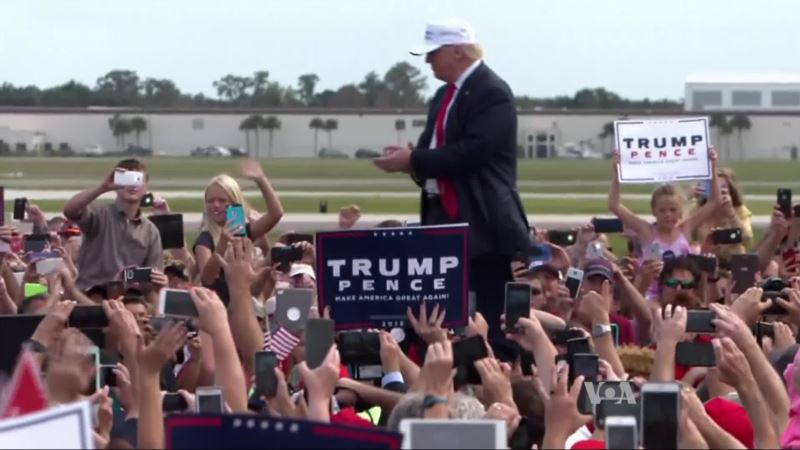 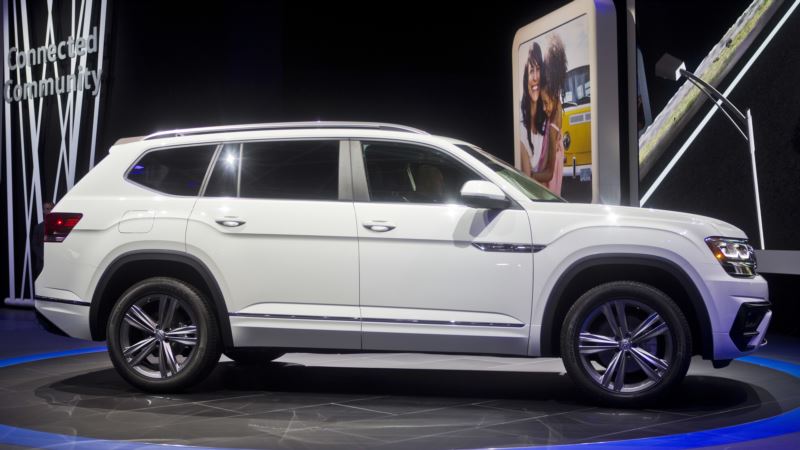 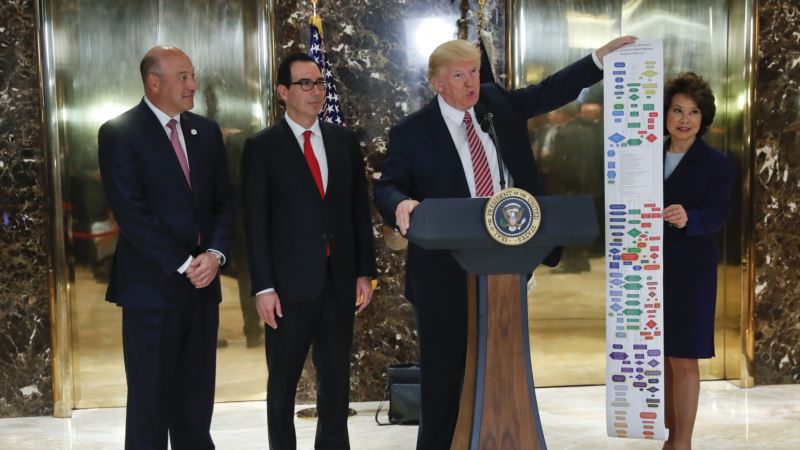