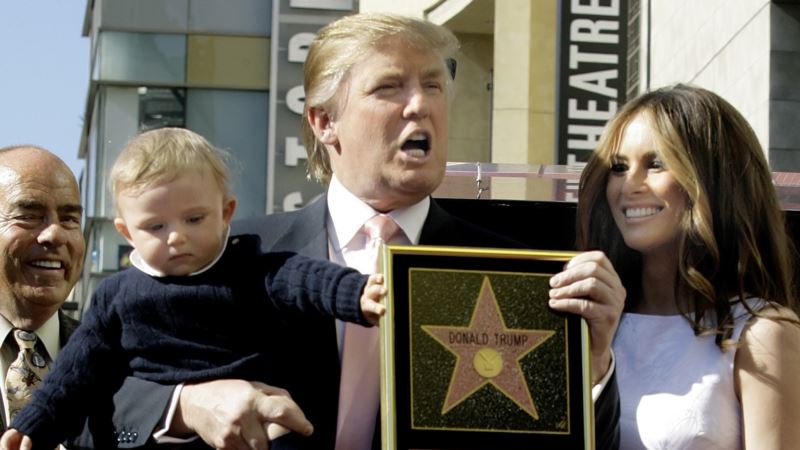 Vandals have severely damaged Republican presidential candidate Donald Trump’s Hollywood Walk of Fame star. Los Angeles police were called to the star before dawn Wednesday to investigate the damage which appears to have been made with a sledge hammer. A police spokesperson told the website FOX411 that the Chamber of Commerce hoped to fix the star within a few hours. "Investigators are looking at [a] felony vandalism [charge] because of the value which the Chamber of Commerce has placed [on the star] at $2,500 …" the spokesperson told FOX411. "As soon as investigators can positively identify the suspect, which they are very sure they can do based on …surveillance footage, they will go ahead and make a decision whether they want to arrest that suspect or seek a warrant." According to Deadline Hollywood, the person who did the damage is Jamie Otis who said he wanted to auction off pieces of the star as a way to raise money for the women accusing the Republican presidential hopeful of groping. Trump’s star was installed in 2007 in recognition of the reality television star’s hit show, “The Apprentice.” This is not the first time vandals have attacked Trump’s star. In April, someone painted a swastika on it. Last July, the star drew more controversy when a street artist built a tiny wall around it to protest Trump’s call for a wall between the U.S. and Mexico. The Walk of Fame draws thousands of tourists from around the world to see its 2,500 stars. They are maintained by the Hollywood Historic Trust and chosen by the Chamber of Commerce. 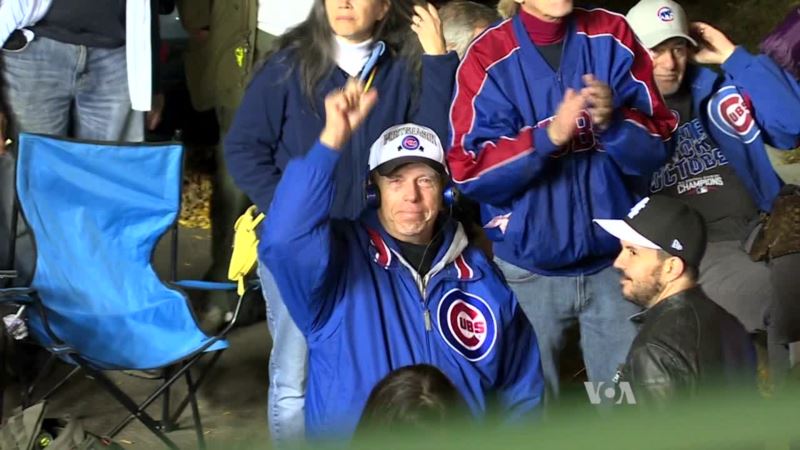 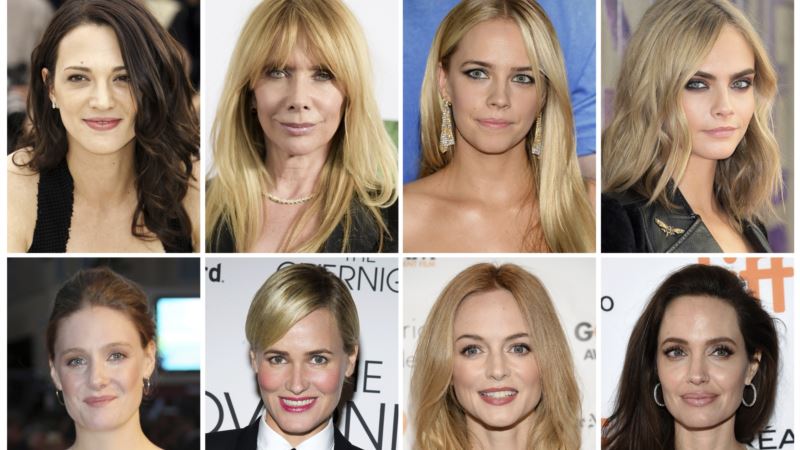 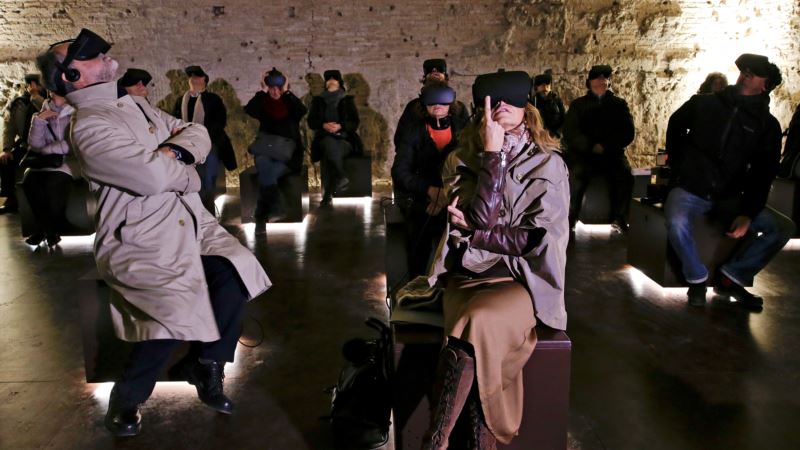 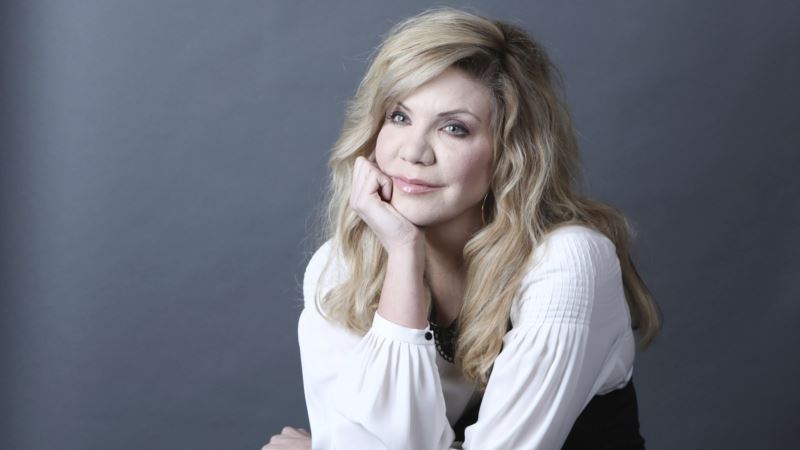