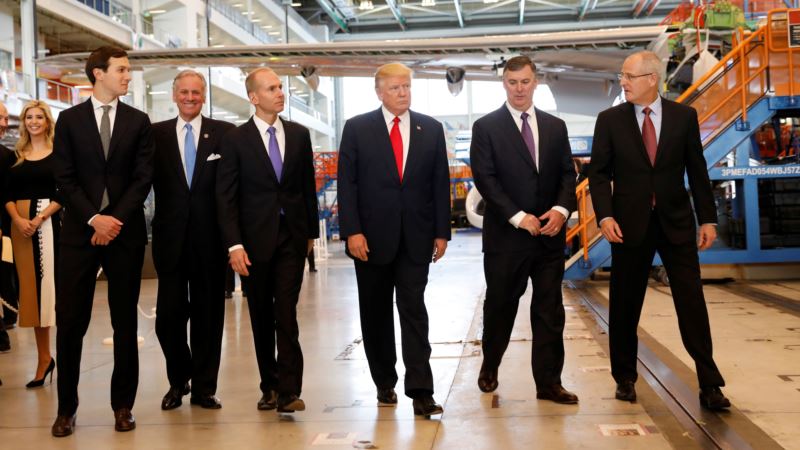 President Donald Trump visited a Boeing aircraft factory in South Carolina on Friday, just days after workers there rejected a bid to join the International Association of Machinists and Aerospace Workers. Trump saw the rollout of a new version of a wide-body jetliner, the Boeing 787-10 Dreamliner. Boeing announced Thursday that Singapore Airlines had committed to buying 10 of the huge planes, which can seat more than 300 passengers. During remarks to Boeing employees, the president said companies that fire American workers and move overseas "will pay a heavy penalty". Trump also said the U.S. military is looking at "a big order of F-18 Super Hornets." WATCH: Trump remarks at Boeing Three thousand of the workers who build Dreamliners at the North Charleston facility were eligible to join the union, but three-quarters of them voted against the measure after a long and hard-fought campaign pitted union organizers against the company. Each side accused the other of lies and distortions in a campaign fought on television, online and in the workplace. WATCH: Trump tours factory Joan Robinson-Berry, vice president and general manager of Boeing South Carolina, wrote that Boeing workers "will continue to move forward as one team" and have "a bright future." Union leader Mike Evans expressed disappointment that workers will "continue to work under a system that suppresses wages, fosters inconsistency and rewards only a chosen few. Union strategy seen as key An expert on labor relations from Cornell University, Kate Bronfenbrenner, said her research showed "that union victory or loss depends most on the union's strategy." She said most companies follow similar, usually very tough steps in their fight to avoid unionization. The machinists, Bronfenbrenner said, needed an "all-out campaign" that was "really organized right" in order to win. South Carolina has the lowest level of union representation in the nation, at 1.6 percent. State officials say businesses are more likely to bring jobs to an area where companies don't have to cope with unions. Boeing says it's the largest aerospace company in the world, with 148,000 employees. Published reports said Trump might try to help Boeing sell planes overseas by supporting the U.S. Export-Import Bank, a government agency that guarantees loans and gives technical advice to U.S. exporters. The Ex-Im Bank has been under political attack by conservative Republicans in Congress, who say the bank gives out unfair government subsidies, mostly to large companies that do not need help. The bank's supporters say the agency's services are paid for by the firms that use them, and that the Ex-Im makes a profit that goes to the U.S. Treasury. They also argue that killing the Ex-Im Bank would leave the United States as the only major trading nation that does not offer such help to its companies. 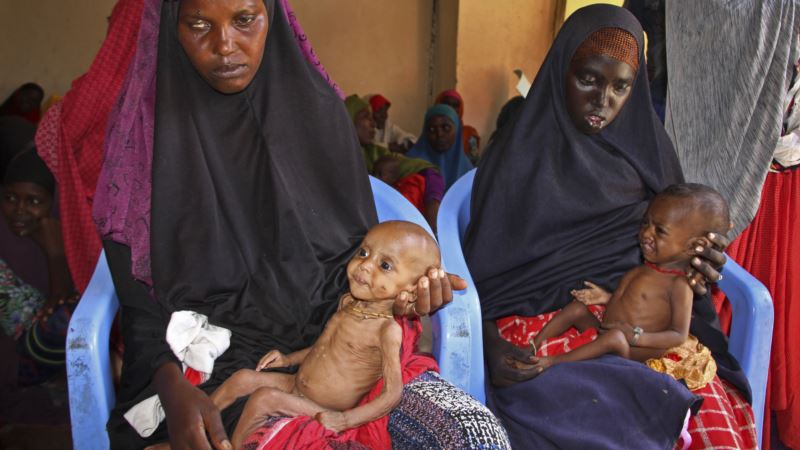 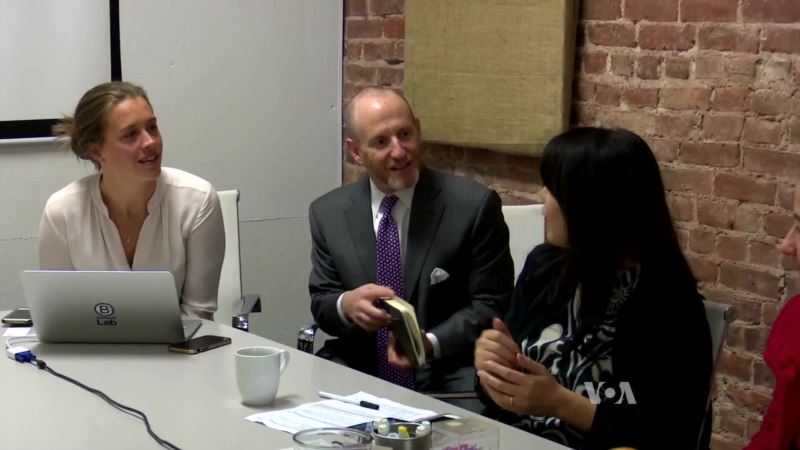 For B Corporations, the Real Value is in Social Values 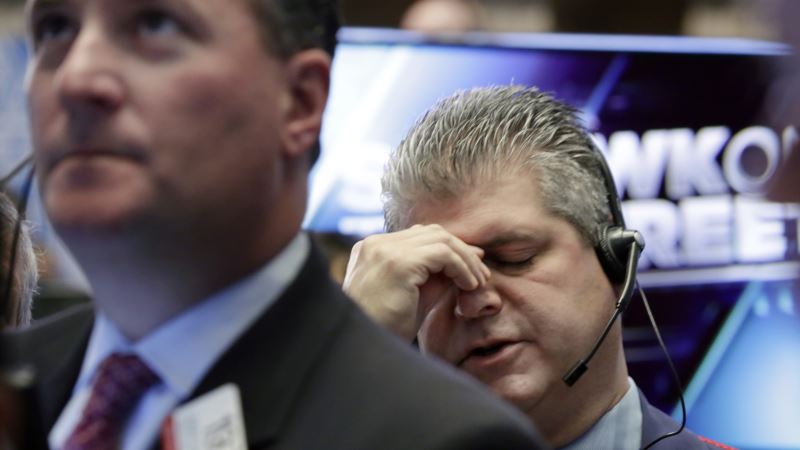 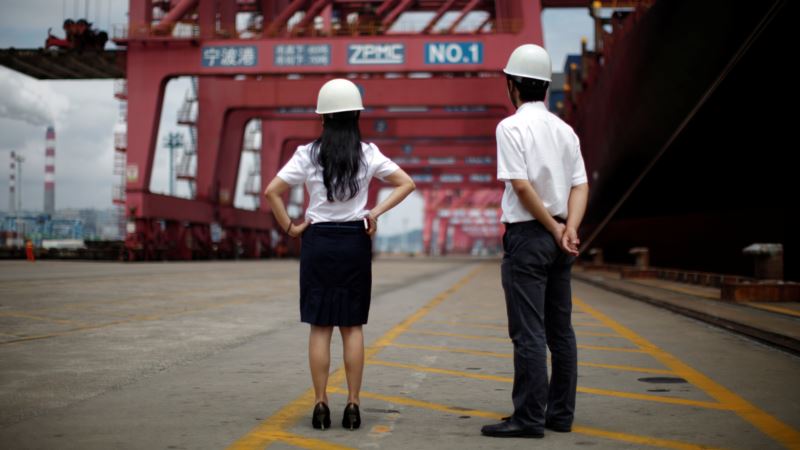