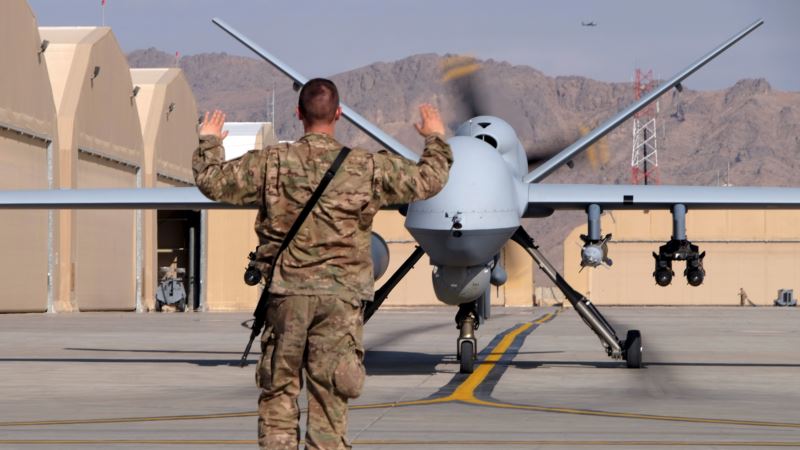 U.S. President Donald Trump Wednesday ordered the Transportation Department to launch a test program to increase the number of drones for commercial and civil use. "The program will help tackle the most significant challenges in integrating drones into the national airspace while reducing risks to public safety and security," the department said. Under the program, drones will be test flown at night, fly over people for safety tests, fly out of sight of the operators and deliver packages. It would also test technologies to prevent collisions with other aircraft. "Drones are proving to be especially valuable in emergency situations, including assessing damage from natural disasters such as the recent hurricanes and the wildfires in California," Transportation Secretary Elaine Chao said. A novelty for now Right now, drones in the United States are largely a novelty. Federal aviation officials say there are about 1 million registered drones in the country. Most of them belong to people who fly them as a hobby. They are small and relatively inexpensive and can be modified to deliver small packages and even pizzas. But the lack of federal and local rules and safety regulations have restricted more widespread commercial use. There is also the inevitable concern that drones could become a tool for terrorists. Terrorist tool? FBI Director Christopher Wray recently told a U.S. Senate panel, "The expectation is it's coming here imminently." He called drones "relatively easy to acquire, relatively easy to operate, and quite difficult to disrupt and monitor." A drone flown by a hobbyist unintentionally crash landed on the White House lawn in 2015. Along with Wednesday's announced test program, the Trump administration wants to enhance the powers of police to track drones and shoot down any that appear to be a threat. 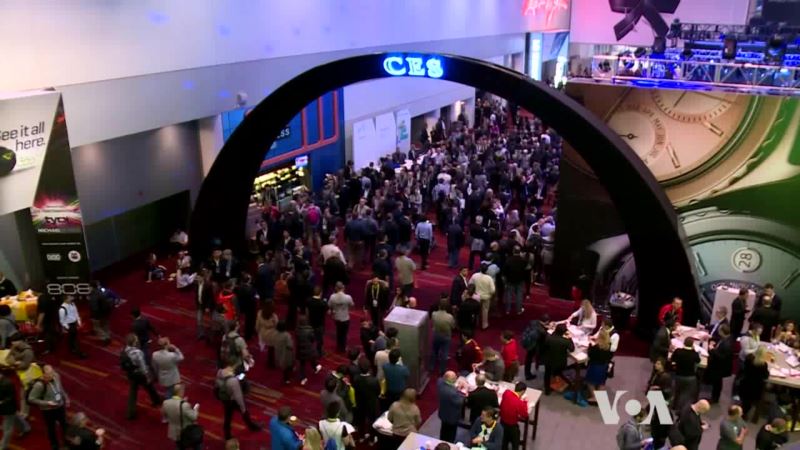 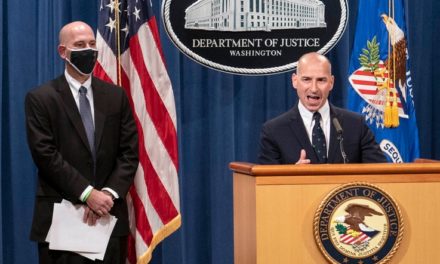 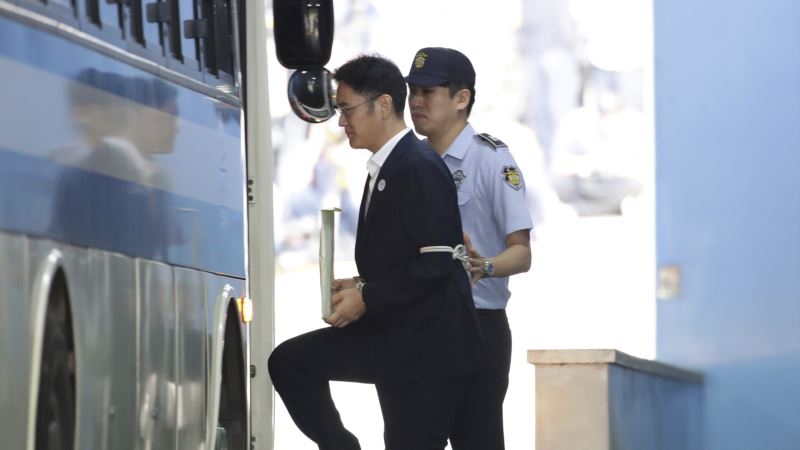 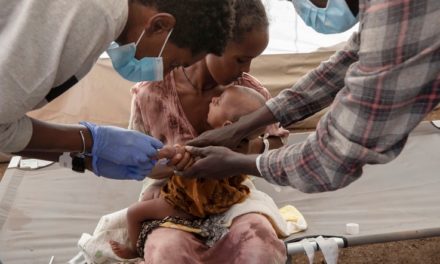