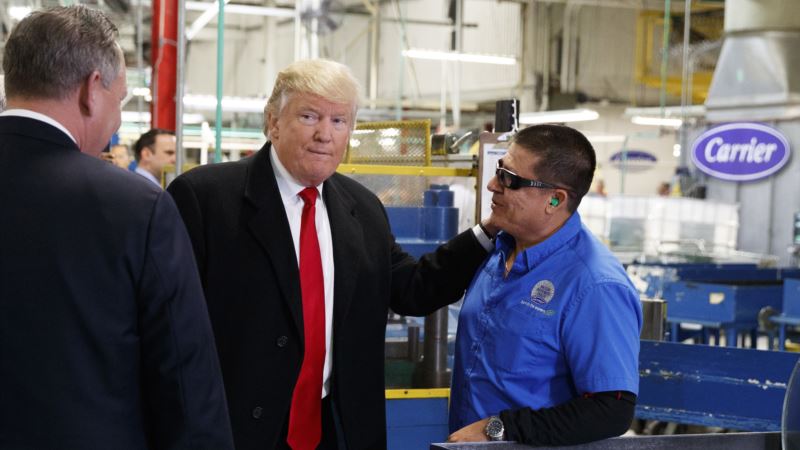 U.S. President-elect Donald Trump sternly warned American businesses again Sunday that if they move their operations overseas they would face a 35 percent tax if they then try to sell their products back in the United States. In a series of Twitter comments, Trump said he plans to "substantially reduce" taxes and regulations on businesses. But he said that any company that "fires its employees, builds a new factory or plant" in another country "and then thinks it will sell its product back into the U.S. without retribution or consequence, is wrong!" The billionaire real estate mogul, who assumes power January 20, said the border tax on products manufactured in other countries "will make leaving financially difficult…. Please be forewarned prior to making a very expensive mistake!" Job losses The U.S. has lost 5 million manufacturing jobs since 2000, many to automation and some to overseas locations where company owners are paying workers substantially less than they have been in the United States. But in his lengthy campaign for the White House, Trump vowed to curb the corporate departures and to bring back jobs that have already been moved overseas. He claimed an early success, along with Vice President-elect Mike Pence, by offering $7 million in tax incentives last week to the Carrier air conditioning company to keep 1,069 jobs in the Midwestern state of Indiana that Carrier had earlier said it was moving to Mexico. But Trump did not mention that the company still plans to move another 1,100 Indiana jobs to Mexico. Trump touted the Carrier deal while touring its Indianapolis operation even though he had attacked such tax incentive pacts during his campaign. After announcing the Carrier deal, the president-elect assailed the nearby Rexnord bearings manufacturing company, which he said is "rather viciously firing all of its 300 workers," and sending the jobs to Mexico. Critics Critics of the Carrier deal say that it will invite other companies to demand the same tax incentives to remain in the United States. But one Trump economic adviser, Anthony Scaramucci, said, “Companies should expect a tax break. We have the highest corp tax rates in the industrialized world, we have to get those corporate tax rates down to a competitive position . . . I’m hoping that every CEO in America is getting that beacon signal from the new Trump administration.” The U.S. corporate tax rate is officially at 35 percent, but most companies pay far less after deducting their business expenses. Hector Castillo-Olivares, mayor of Santa Catarina, Mexico, where the Carrier jobs were originally headed, told VOA he was not concerned about the company's change of plans. "It doesn't worry us, because ultimately, at the end of the day, we keep improving and maintaining the conditions that make business look to come here," he said. "The gap left open by one investor will be filled by another investor." Celia Mendoza contributed to this story. 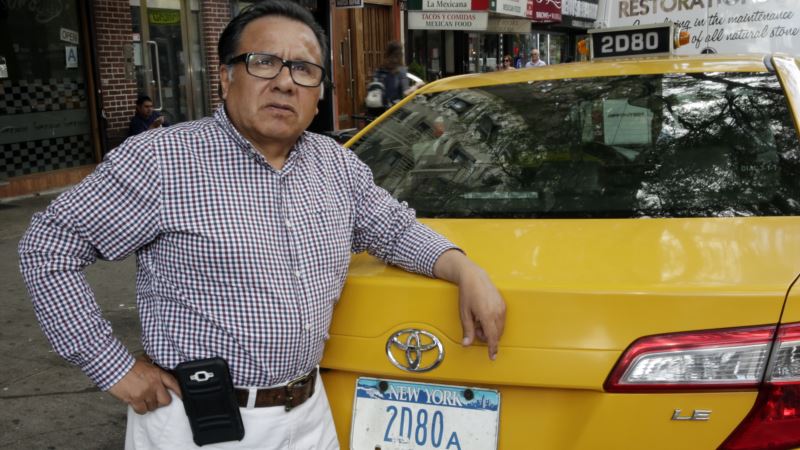 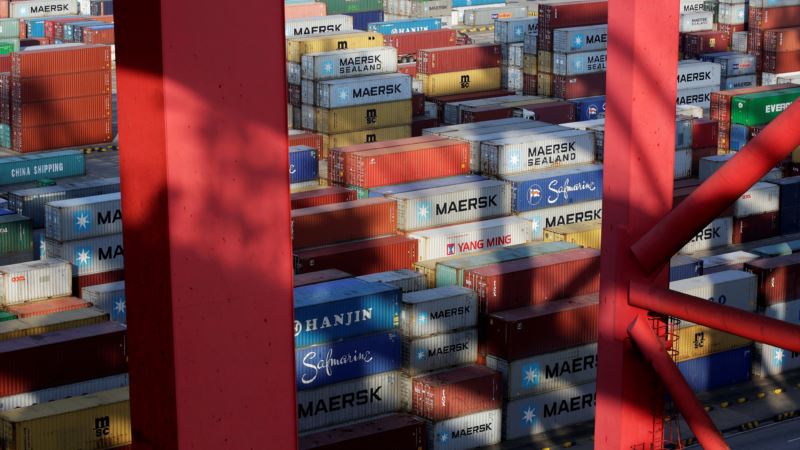