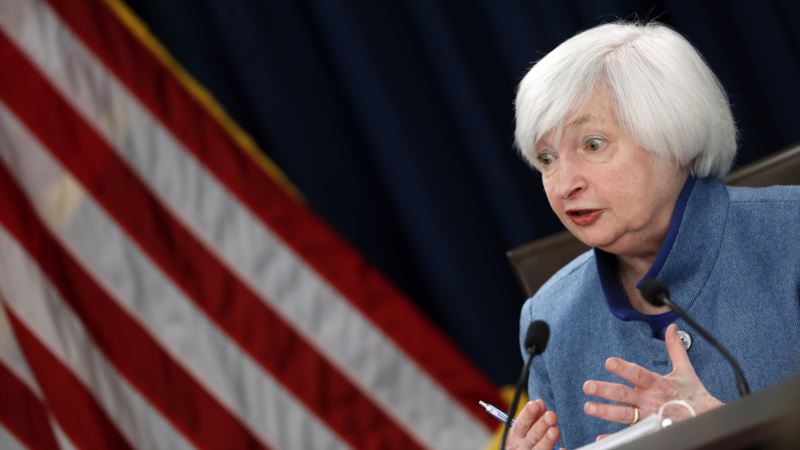 Almost all Federal Reserve policymakers thought the economy could grow more quickly because of fiscal stimulus under the Trump administration, and many were eyeing faster interest rate increases, minutes from the central bank's December meeting showed. The minutes, released Wednesday, showed how broadly views within the Fed are shifting in response to President-elect Donald Trump's promises of tax cuts, infrastructure spending and deregulation. Such changes could boost inflation and might set the stage for a confrontation between a president seeking to boost economic growth and the Fed, which is tasked with keeping the economy from overheating. "About half of the participants incorporated an assumption of more expansionary fiscal policy in their forecasts," according to the minutes from the December 13-14 meeting, referring to the 17 policymakers who participated. "Almost all also indicated that the upside risks to their forecasts for economic growth had increased." The central bank's policy-setting committee unanimously raised interest rates last month by a quarter of a point, and policymakers signaled a faster pace of rate increases in 2017 than previously expected. That was seen as the Fed's first reaction to Trump's victory in the November 8 election. More aggressive path But the minutes showed policymakers might signal an even more aggressive path of rate hikes if inflationary pressures increase. Trump campaigned on promises to double America's pace of economic growth and "rebuild" the country's infrastructure. Fed policymaker projections released last month pointed to a labor market heating up to just a little stronger than its longer-run normal level. The minutes, however, showed "many participants judged that the risk of a sizable undershooting of the longer-run normal unemployment rate had increased somewhat and that the Committee might need to raise the federal funds rate more quickly." Fed Chair Janet Yellen told reporters following the December rate hike that Trump's election had put the central bank under a "cloud of uncertainty." The Republican businessman will take office January 20 and has yet to describe in detail his economic policy plans. Prices on interest rate futures suggest Wall Street investors are betting the Fed will next raise rates in June and might only hike twice by the end of the year, according to CME Group. The Trump administration is expected to add more so-called inflation hawks to the Fed's ranks, which could offset a dovish tilt this year on the policy-setting committee and rattle a fragile consensus to go slow on rate hikes. 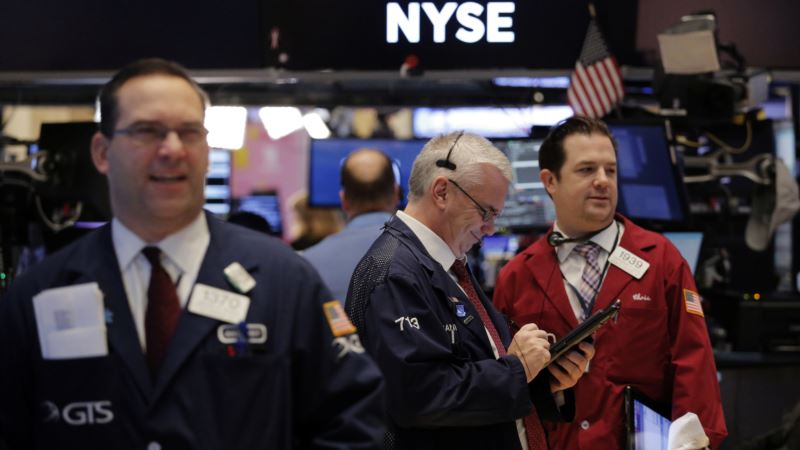 US Stock Exchanges Have Mixed Week 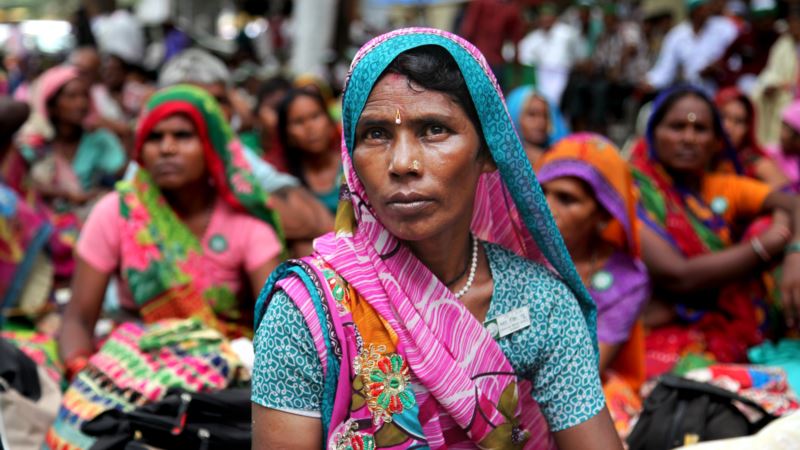 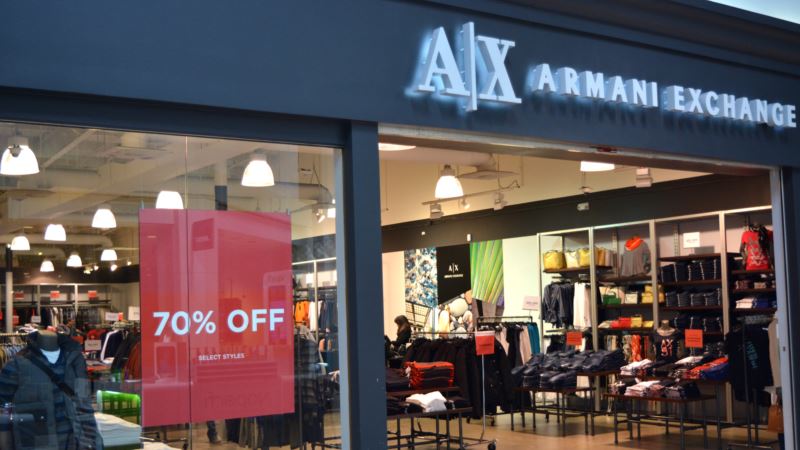 2016 Holiday Spending Off to Good Start