U.S. President Donald Trump’s embattled reelection campaign continued its legal challenges to vote counting Thursday even as it suffered a pair of setbacks in two battleground states key to winning the election.

In Nevada, a Democratic-leaning state where former Vice President Joe Biden maintained a slight advantage over Trump in the vote count, the Trump campaign and the state Republican Party announced a lawsuit claiming at least 10,000 nonresidents had illegally voted and that their votes were being counted.

“It is unacceptable in this country to have illegal votes counted, and that is what’s happening in the state of Nevada,” Trump's former acting intelligence chief, Richard Grenell, said at a news conference in Las Vegas.

Joe Gloria, the registrar of voters for Clark County, Nevada, dismissed the allegation. “My response is that we’re not aware of any improper ballots that are being processed,” Gloria told reporters during a news conference.

The Trump campaign announced on Wednesday that it was filing a lawsuit to temporarily halt vote counting in Pennsylvania — a state vital to the president’s prospects for reelection — until its observers are granted more access to watch vote counting.

The suit in Nevada, the campaign’s fourth major legal action since Tuesday’s still-undecided presidential election, came as courts in Georgia and Michigan threw out two Trump lawsuits over ballot handling in those states.

In Georgia, the Republicans had accused a local board of elections of allowing invalid mail-in ballots to be mixed in with ballots ready to be counted. But a judge dismissed the suit after a local election official testified that the ballots in question “were timely received.”

In Michigan, a local judge dismissed a Trump campaign request to stop all vote counting until it was given “meaningful access” to ballot processing, such as surveillance videos of drop boxes. The judge’s decision came a day after Biden was declared by news organizations as the winner in the state.

Despite the legal defeats in Georgia and Michigan, the Trump campaign scored a minor win in Pennsylvania where an appellate judge ordered that Republican observers be allowed to watch the vote count at a convention hall while keeping a safe distance of 2 meters away.

Trump campaign advisers hailed the decision, pledging to press ahead in Pennsylvania as well as several other states the president needs to win a second term in office.

"We are going to keep fighting for this election because that is what the American people deserve," Trump campaign manager Bill Stepien said during a press call.

The Biden campaign dismissed the Trump lawsuits as frivolous and meritless.

“They’re intended to give the Trump campaign the opportunity to argue that the vote count should stop. It is not going to stop,” said senior Biden campaign adviser Bob Bauer.

U.S. presidential election results are rarely contested. But this has been the most litigated election ever, and Trump has said his "biggest risk" is one of losing in court.

Disregarding Trump’s call for a halt to vote counting that is chipping away at his leads, election officials in the six undecided states – Alaska, Arizona, Georgia, Nevada, North Carolina and Pennsylvania – pushed forward with the vote count, and legal experts said it was highly doubtful that any court would stop the tabulation.

“I do not assess that any of them will have the impact of actually stopping the count of votes in such a way as to affect the election in the next few days,” said Jordan Strauss, a former federal prosecutor and now a managing director with Kroll, a risk management consultancy. “There's a lot of rumor and innuendo, but none of these secretaries of state in those four states have certified the vote yet.”

Of all the undecided states, Pennsylvania is likely to emerge as a major focus of any postelection litigation. With 20 electoral votes, the state is a must win for Trump’s hopes for reelection.

In the lead-up to the election, Republicans unsuccessfully tried to get the Supreme Court to forestall Pennsylvania’s plan to count mail-in ballots that arrive up to three days after Election Day, November 3.

But several conservatives on the Supreme Court signaled an openness to reconsider the issue. The Trump campaign on Wednesday asked to join in the lawsuit.

However, given the relatively small number of ballots that have arrived since Tuesday in Pennsylvania, the issue could become moot, according to experts.

“Whatever number they receive is probably not going to be large enough to make a difference in the count even if they pulled all of those out,” said Sylvia Albert, director of voting and elections with Common Cause, a citizens lobby, noting that only about 500 such ballots have been received.

Strauss agreed that there may not be enough late-arriving ballots to move the needle one way or the other.

Voting rights advocates monitoring Tuesday’s election and the ongoing vote count say they have not received any reports of systemic problems with the process. Despite the Trump campaign’s complaint about lack of access to the ballot count, challengers appointed by both teams continue to observe the process, they say.

“From all the reporting I'm seeing and from all the video footage I'm seeing, counts are being taken as legally required,” Albert said.

The vote count may be painstakingly slow in some places, but that's something election officials had long warned of as millions of Americans turned to voting by mail this year as an alternative to standing in line at polling places amid the coronavirus pandemic, Albert said.

“There's nothing surprising about what's happening right now,” Albert said. “[Election officials] are simply doing their job and counting the ballots, and that's it.” 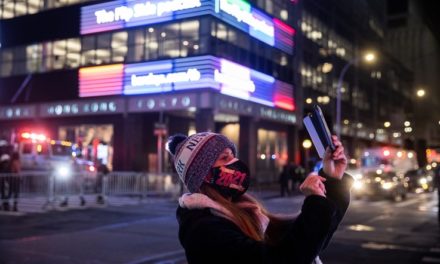 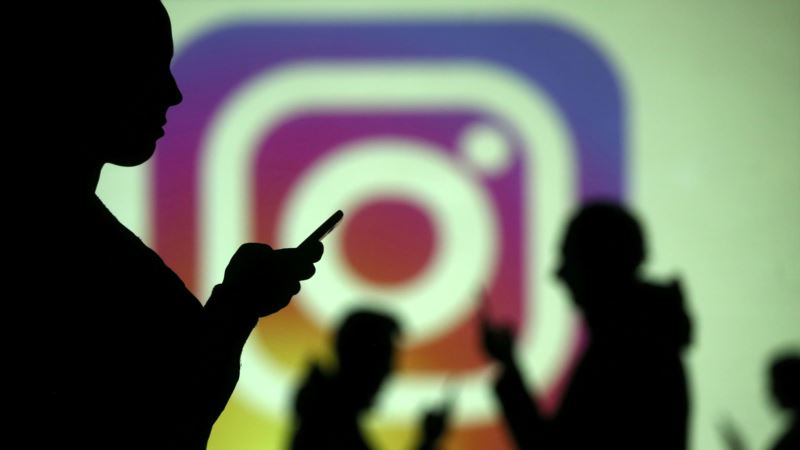 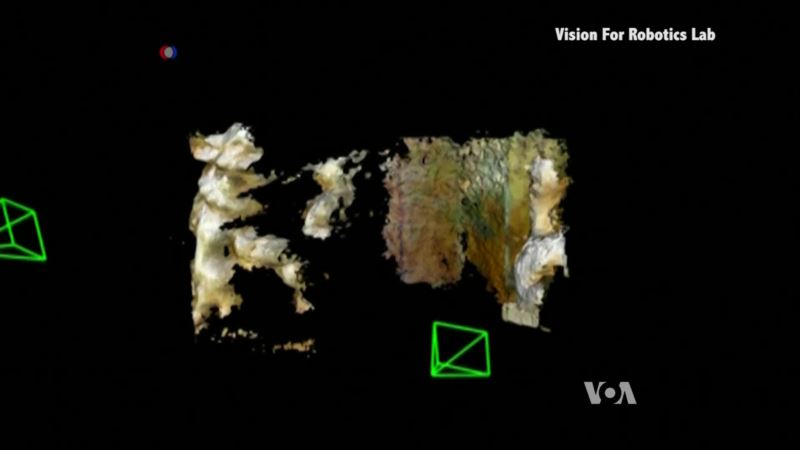