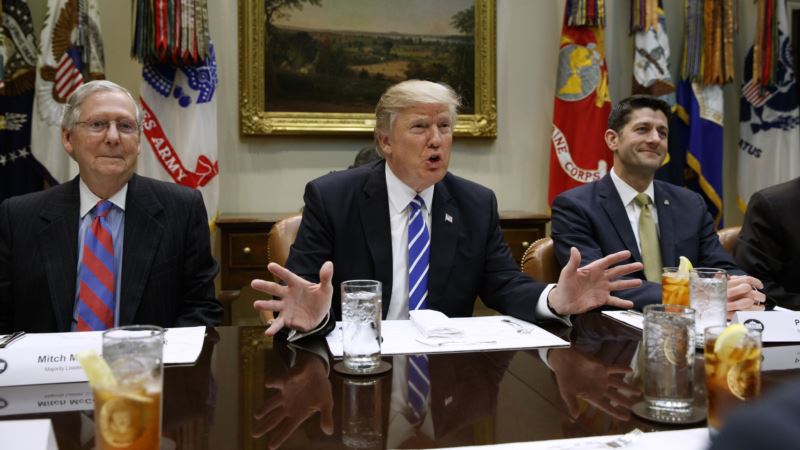 U.S. President Donald Trump says a new Republican plan to overhaul the country's national health care system is "wonderful," but its fate in Congress is uncertain. Trump, in Twitter comments Tuesday, claimed the current law, championed by former President Barack Obama, "is a complete and total disaster" and "is imploding fast!" The new president said he is working on a system to promote competition among drug manufacturers to cut the price of expensive medicines and to allow health care insurance to be sold across state lines in hopes of lowering the cost of insurance premiums. "Pricing for the American people will come way down!" Trump vowed on drug prices. Republicans have long sought to repeal the U.S. health law, popularly known as Obamacare. But the new proposal advanced by Republican congressional leaders drew immediate attacks from conservative Republicans in both the House of Representatives and Senate, along with derisive comments from Democratic lawmakers who want to keep Obamacare. 'Obamacare Lite' Republican critics of their own leaders' proposal mocked it as "Obamacare Lite," saying it is too much like the law they promised voters they would repeal. "I don't see any significant change here," said Congressman Jim Jordan, one of the conservative Republican critics of the proposal. "This is Obamacare by a different form." Republican critics especially voiced opposition to the proposal to give tax credits to low-income Americans to help them buy insurance, calling it a new government "entitlement program" that could prove costly in the years to come. "This is a Republican welfare entitlement," one conservative congressional group said. "Writing checks to individuals to purchase insurance is, in principle, Obamacare. It does allow more choices for individuals, and is more patient-centered, but is fundamentally grounded on the idea that the federal government should fund insurance purchases." Surcharge, but no requirement to buy The new proposal would rescind Obamacare's chief component, a requirement that all Americans buy health insurance or pay a penalty if they do not — a provision Republicans say has been an unwarranted overreach by the national government into peoples' personal lives. The new proposal, however, would have a similar penalty, a 30-percent surcharge against those who let their insurance coverage lapse and then decide to buy a new policy. Both the surcharge and Obama penalty are aimed at encouraging people to buy insurance before they get sick and need health care. The Republican proposal also would retain two of Obamacare's most popular provisions: allowing young people to stay on their parents' insurance policies until they are 26, and blocking insurance companies from refusing to insure Americans with pre-existing medical conditions that are costly to treat. Obamacare has added insurance coverage for 20 million previously uninsured people, but critics such as Trump say the cost of insurance for the individuals who buy policies under Obama's law has risen so fast that it is no longer affordable for many people. Democrats say the Republican plan would leave more Americans without health insurance. House Minority Leader Nancy Pelosi said Trump, in criticizing Obamacare, "doesn't even have the faintest idea of what he's talking about." She added, "Republicans have decided that affordable health care should be the privilege of the wealthy, not the right of every family in America." Senate Minority Leader Charles Schumer tweeted, "Trumpcare doesn't replace the Affordable Care Act — it forces millions of Americans to pay more for less care." Schumer said the new plan will "force Americans to pay more so insurance companies can pad their bottom line." 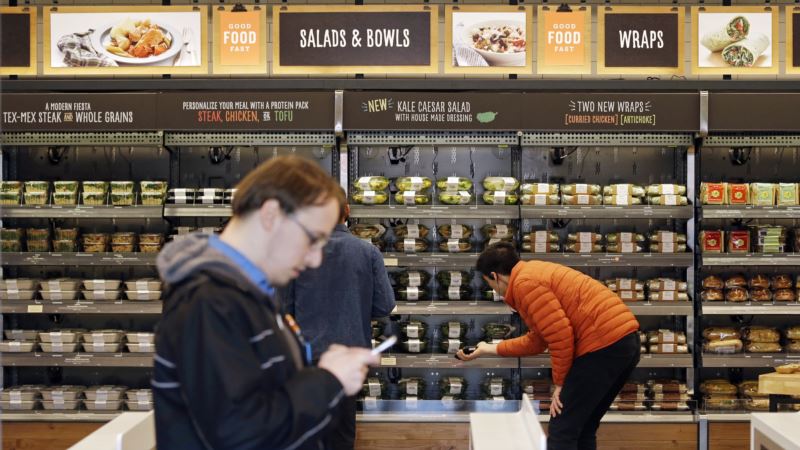 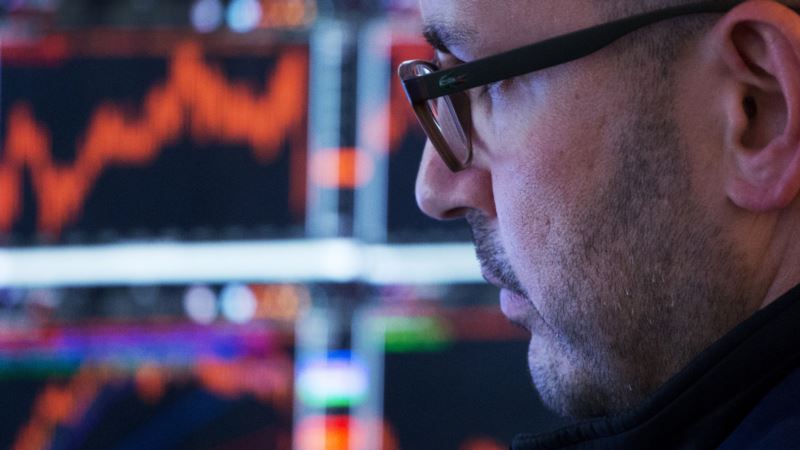 All-time US Market Highs Close Out 2016 with Bang 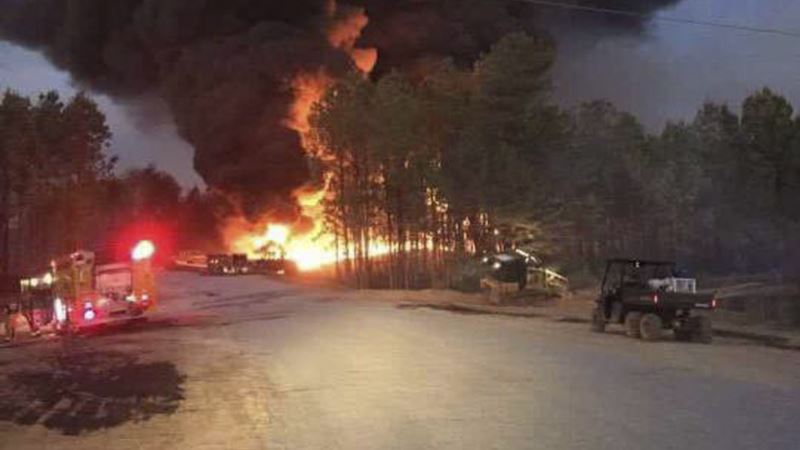 US Gasoline Futures Spike on Colonial Pipe Explosion in Alabama 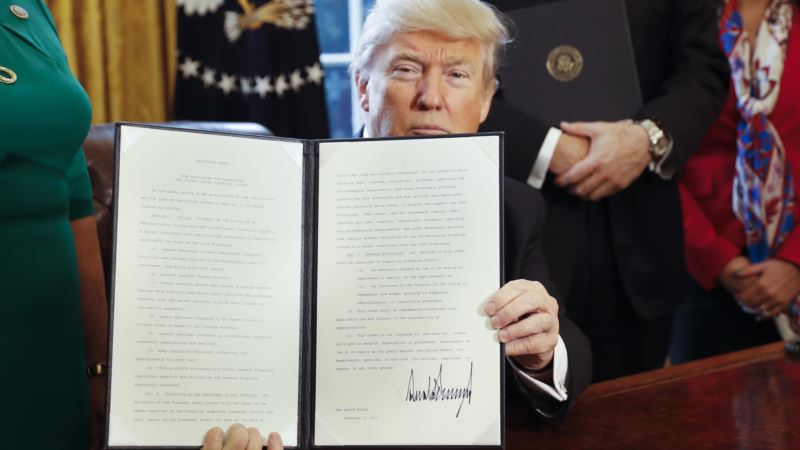