Trump Calls on Republicans in Congress to Replace Obamacare Quickly 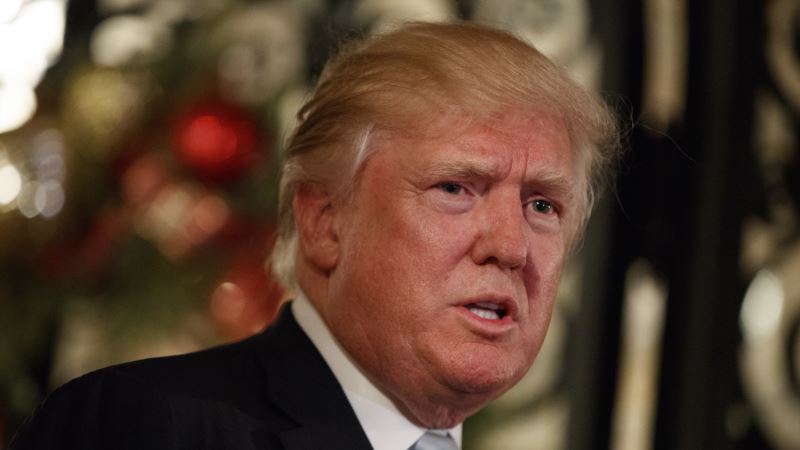 U.S. President-elect Donald Trump on Tuesday put renewed pressure on congressional Republicans working to repeal Obamacare, insisting that lawmakers pass a replacement for the health care law at the same time or soon after they vote to dismantle it. In an interview with The New York Times, Trump said he wanted a substitute for President Barack Obama's health care law done "very quickly or simultaneously" with the vote to get rid of it. With Trump set to succeed Obama on January 20, Republicans, who control both chambers of Congress, face a dilemma. They have a chance to make good on their promise to gut the 2010 law known as Obamacare, and they have already started moving in that direction. But getting congressional Republicans to agree on how to replace Obamacare has so far proven tricky. If Congress does not put in place a substitute, millions of Americans who receive health care under Obamacare may be at risk of losing coverage. The law extended insurance coverage to uninsured Americans by expanding the Medicaid program for the poor and creating online exchanges where people who do not have insurance through work can shop for health insurance plans. It also provides subsidies to help individuals and families afford those plans. House of Representatives Speaker Paul Ryan said Tuesday that some elements of an insurance substitute most likely would be ready when lawmakers vote to repeal Obamacare, but others would take longer. Some Republicans have said it could take up to two years to craft a replacement. Unacceptable to Trump Trump said in the Times interview that a delay of that length was unacceptable. "It won't be repeal and then two years later go in with another plan," he said, according to the paper. Senate Majority Leader Mitch McConnell, a Kentucky Republican, said Trump's comments were "not inconsistent" with lawmakers' plans. The Senate is set to vote this week on a timeline to draft legislation repealing Obamacare. If it passes, the House would vote next. But a vote to actually repeal the law would come later. Senate Minority Leader Chuck Schumer, a New York Democrat, said Republicans were mired in "internecine fights" and called on Trump to publish his own Obamacare substitute. During the campaign, Trump put forth general principles for health reform, such as removing the mandate that all Americans have insurance or pay a tax and expanding the use of tax-free health savings accounts, but he did not release a full plan. "If they are repealing, they have an obligation to show us a full replacement plan, not just a little piece of it," Schumer said. "And once they show us that plan, we'll give them our opinion of it." Ryan said Republicans would like to pack whatever replacement provisions they can into repeal legislation. Because the Senate plans to use a special budget procedure known as reconciliation, they would need the support of only a majority of the 100-member chamber. There are 52 Republican senators. Republican Senator Orrin Hatch of Utah, who leads the finance panel, said Senate rules for the reconciliation process could make it difficult to put replacement provisions in the repeal bill. "If he can come up with something that would help push this forward, I'd be all for it," Hatch said of Ryan. 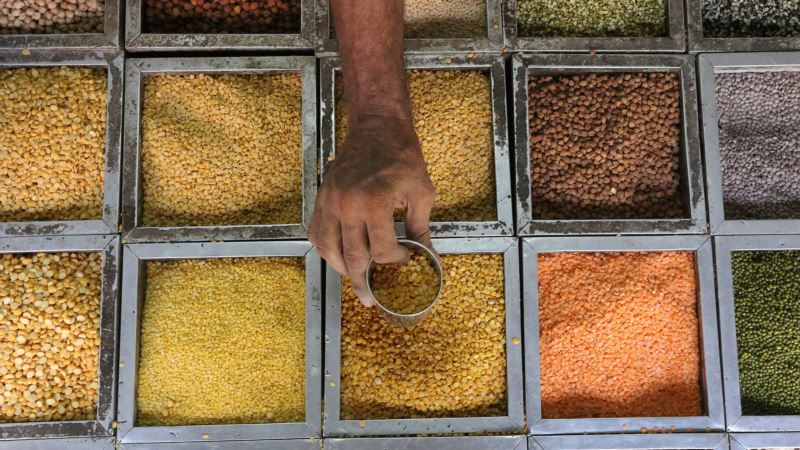 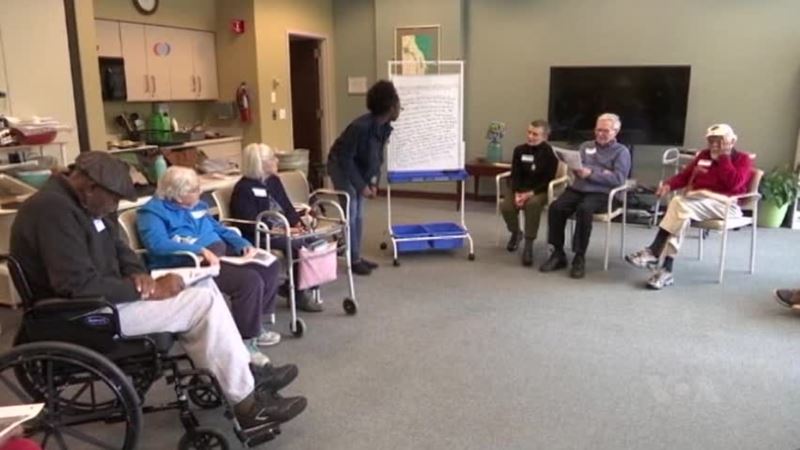 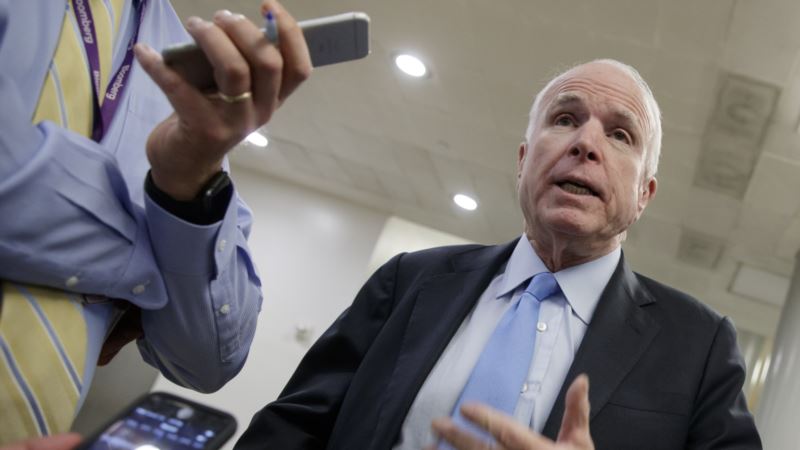