Trump Appears with Clinton Accusers Ahead of Debate 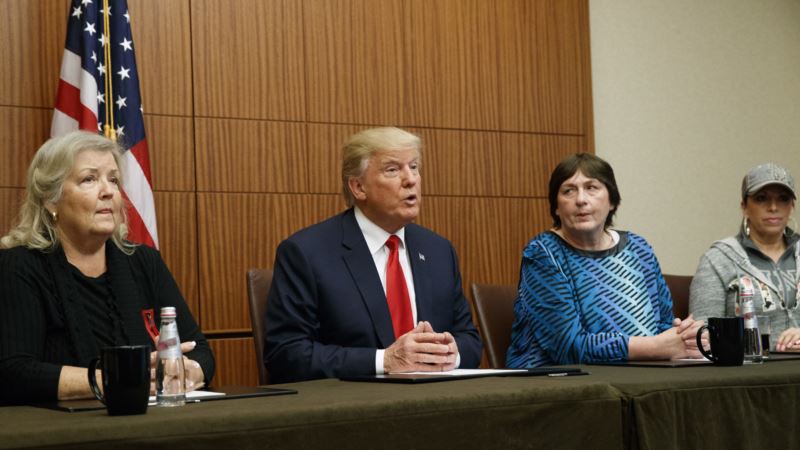 Shortly before Sunday's presidential debate, Donald Trump held a brief press conference accompanied by women who have accused former president Bill Clinton of sexual harassment and misconduct. The pre-debate event included Paula Jones, Kathy Shelton, Juanita Broaddrick, and Kathleen Wiley. “Mr. Trump may have said some bad words, but Bill Clinton raped me and Hillary Clinton threatened me," Broaddrick said during the news conference – a charge she has made before. The Clintons deny the accusations, which have not led to a criminal case. Trump thanked the women and said “These very courageous women have asked to be here and it was our honor to help them.” He had threatened to talk about Bill Clinton's past infidelities during the debate. His Sunday press conference came two days after the Washington Post posted a 2005 video that contained Trump making lewd remarks about women, including boasting that he can grope women because he is a “star.” That video led to dozens of prominent Republicans declaring Trump unfit to serve as president and others urging him to withdraw from the race. “I respectfully ask you, with all due respect, to step aside. Step down,” Republican Senator Mike Lee said. During the second presidential debate Trump said he was “embarrassed and “not proud” of the remarks. He issued a video apology on Saturday and pledged "to be a better man tomorrow." Trump, however, also took a swipe during his apology at Clinton and her husband. He said former president Bill Clinton had "actually abused women"' and that his wife had bullied her husband's victims. Obama weighs in President Barack Obama said Sunday Trump is “insecure,” adding that the Republican candidate “pumps himself up” by putting other people down. Commenting on the 2005 video, Obama said such words show a candidate who would be “careless with the civility and respect” that a vibrant democracy requires. Obama said voters should not take anything for granted, as there is too much at stake in this election. He stressed the importance for Clinton supporters to go out and vote on November 8. The 2008 Republican presidential candidate, Arizona Senator John McCain, withdrew his support for Trump, but did not ask him to drop out of the race. The 2012 Republican nominee, former Massachusetts Governor Mitt Romney, denounced Trump’s sexual remarks and said “Hitting on married women? Condoning assault? Such vile degradations demean our wives and daughters and corrupt America’s face to the world.” The New York Times reported that more than 160 Republican leaders are not supporting the Republican nominee including Kelly Ayotte, Senator of New Hampshire, John Kasich, Governor of Ohio, Condoleezza Rice, former secretary of state under George W. Bush, Arnold Schwarzenegger, former governor of California, among others. “He is not going to drop out. He has got the most votes of any candidate who was a Republican ever in the history of the party. He has got ardent supporters who believe in him,” Rudy Giuliani, former New York mayor, told ABC. Trouble for other Republicans? Meanwhile, a divided and demoralized Republican Party could face additional challenges defending its majorities in Congress. “We have a great opportunity, the Democratic Party. I am convinced that we an opportunity to put the House [of Representatives] in play, as well,” Donna Brazile, Democratic Party chair, told ABC. A Politico poll of more than 1,500 voters showed that 70 percent of Democrats, but only 12 percent of Republicans, think Trump should quit the race. In some states, absentee and early voting has already started, with about 400,000 ballots cast in recent days. Clinton and Wall Street Although national polls shows Clinton ahead in the election, her campaign is facing challenges to keep supporters from moving away. Clinton's private remarks to investment bankers, lobbyists and corporate executives, disclosed in hacked emails taken from the account of one of her top aides, stand in sharp contrast to the positions she has taken during this year's U.S. political campaign. What are said to be excerpts of closed-door speeches Clinton delivered to Wall Street audiences before she began running for president — texts that she has repeatedly refused to release — appear in emails to and from her campaign chairman, John Podesta, newly released by the whistle-blower organization WikiLeaks. Contents of the hacked emails cannot be verified, but the Clinton campaign has not challenged most of what she is alleged to have said. Clinton's comments appear to be at odds with the fiery message she has delivered throughout her campaign, portraying herself as a staunch advocate for middle-class Americans and a defender of their jobs. VOA Senate correspondent Michael Bowman contributed to this report. 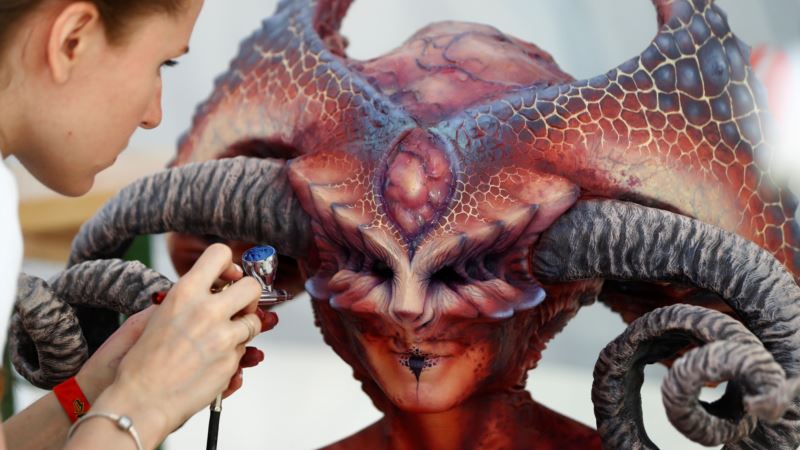 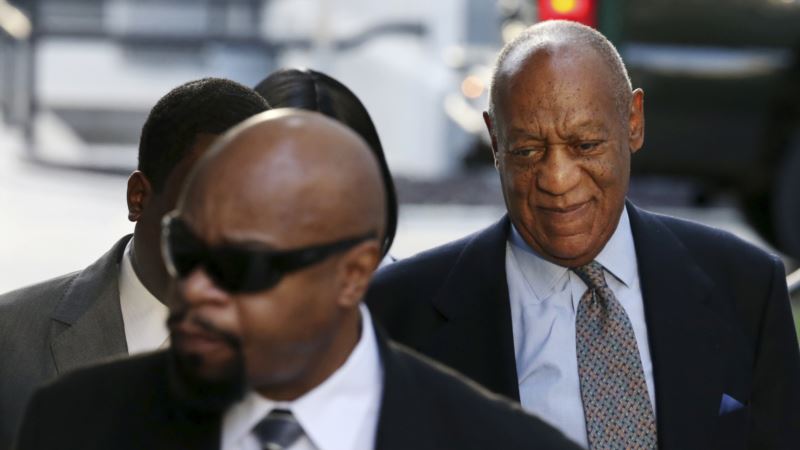 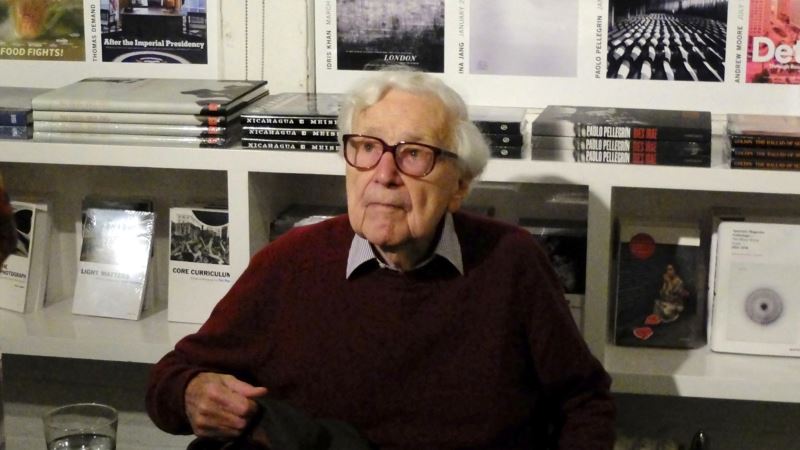 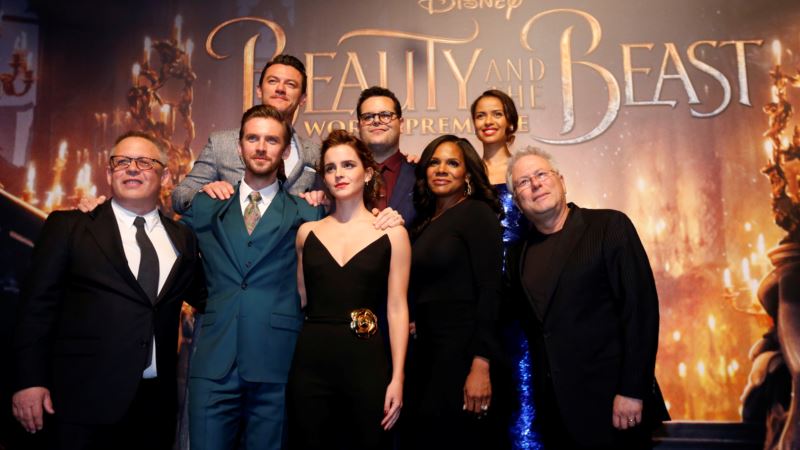