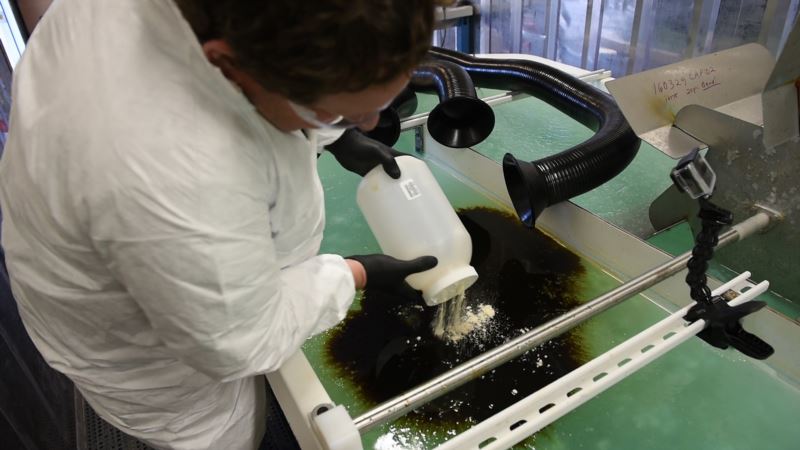 Federal researchers looking for ways to contain petroleum spills in frigid Arctic waters are investigating whether a powder form of humble sawdust can provide a solution. Researchers at the Department of Energy's Pacific Northwest National Laboratory are testing chemically modified wood flour to determine whether it can enhance burning of crude oil after a spill. Tests of small batches treated with components of vegetable oil indicate the material will grab onto crude oil and help keep it near the surface. PNNL senior research scientist George Bonheyo, who is also a research professor of bioengineer at Washington State University, calls the material “incredibly buoyant, ice repelling and water-repelling.” “It really, really loves oil,” Bonheyo said. “It absorbs at least five times its weight in oil.” Environmental groups say challenges with cleaning an oil spill are amplified in the Arctic and it's one of their primary objections to drilling off Alaska's northern coast. The location is far from ports and other infrastructure taken for granted at drilling sites such as the Gulf of Mexico. Storms are fierce and Arctic waters can be open, frozen or partially covered with ice ranging from floes to slush. Benefits of burning Mechanical recovery has not proven effective because ice can jam skimmers. Researchers at the PNNL lab have focused on burning and bioremediation. “The point with doing a burn is that it allows you within a matter of minutes to remove upward of 90 percent of the oil from the water,” Bonheyo said. To burn, he said, untreated crude oil must be fresh and at least 3mm thick, a little more than two stacked dimes. Early results from lab tests of the chemically treated sawdust indicate the material will help keep an oil slick together in the face of buffeting by wind, waves or ice, Bonheyo said, and allow it to burn in thinner amounts. “We know we can get below 1mm,” he said. “We don't know exactly what the minimum thickness is.” Crude oil weathers when absorbed by the material, but remains buoyant for at least four months. “It works very well at holding a spill together. It seems to act kind of like a wick, allowing the volatile, flammable components to rise up to the surface to facilitate an efficient burn,” Bonheyo said. Burn tests Bonheyo has a background in research on ship hulls to preventing fouling by organisms. Researchers are looking into adding a bioremediation element to the chemically modified sawdust. Mixtures of organisms adapted for different hydrocarbons, and adapted for different environments, could be added to the wood-based product. “The idea there is, if any of the oil with the sawdust escaped a burn site, the microbes would be there to consume the escaped oil,” Bonheyo said. Researchers have conducted burn tests of Alaska North Slope crude oil and Gulf of Mexico crude in warm water at the Navy and Coast Guard Joint Marine Test Facility near Mobile, Alabama. Cold water testing is underway. Researchers also are analyzing residue of material that remains after burning. Researchers during tests have shaken the powdery material onto water surfaces or spread it with a modified leaf blower. In the real world, Bonheyo suggested, it might be dispersed the way powdery materials are distributed by crop dusters. 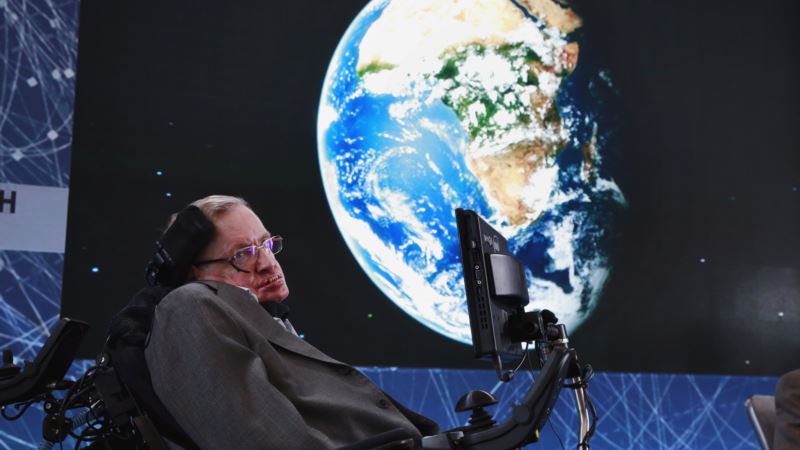 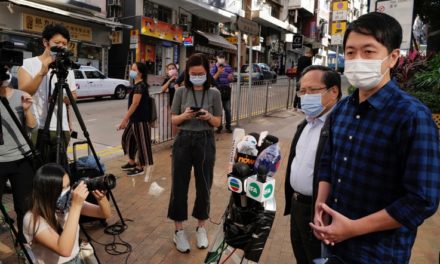 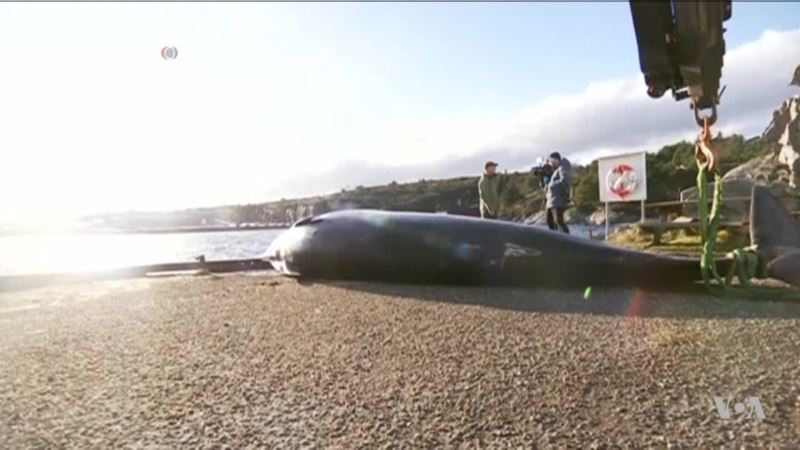 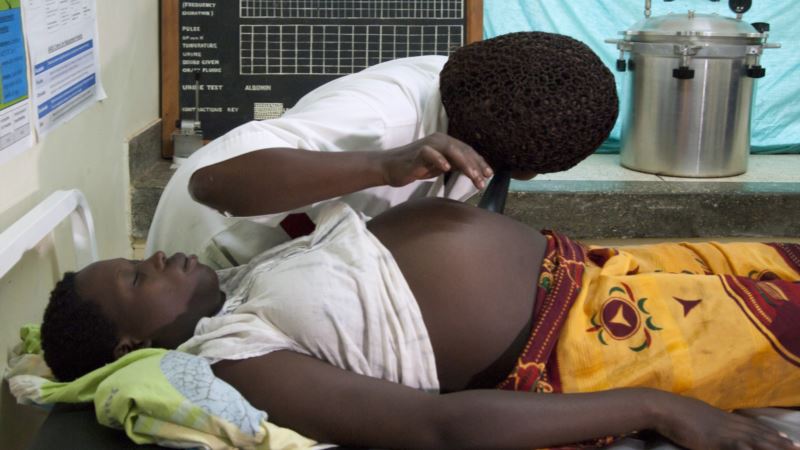