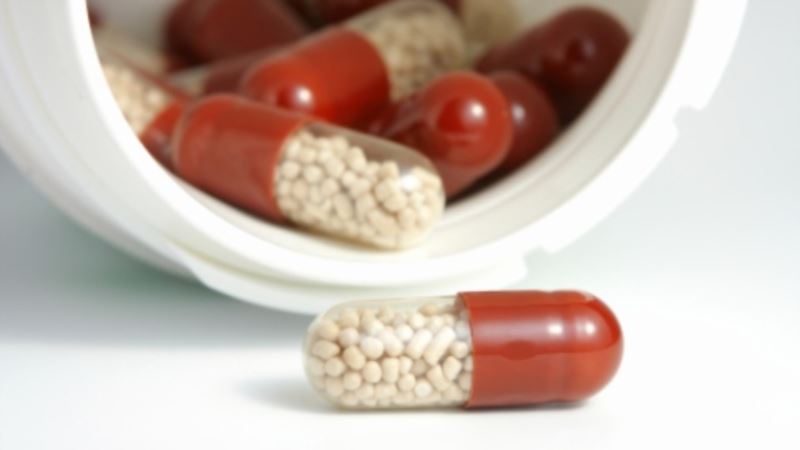 Dire warnings about the growing problem of antimicrobial resistance worldwide prompted an urgent high-level meeting at the United Nations in New York Wednesday. Thousands of attendees, including heads of state, representatives of the private and public sector, NGOs and the pharmaceutical industry came together to discuss the proper use and misuse of antibiotics and what to do about it. Antimicrobial resistance occurs when antibiotics and other drugs that were once used successfully to treat bacteria, viruses, parasites and fungi no longer work to fight infections. Used improperly, the once-miracle drugs cause microbes to develop mutations that render them ineffective. The misuse and overuse of antimicrobials in treating human ailments is not the only source of the problem. Antibiotics are widely used in farming and to treat animals. Traces of the drugs from human waste and drug manufacturing leech into the soil, contaminating wells, rivers and other sources of water used for bathing and drinking. Each year, millions of people die for lack of effective treatment for diseases such as tuberculosis and pneumonia. Earlier this month, the World Bank issued a report on the economic implications of antimicrobial resistance. The report, entitled “Drug Resistant Infections: A Threat to Our Economic Future,” concluded that antimicrobial resistance has the potential to cause a level of global economic damage possibly worse than the 2008 financial crisis. The published research showed low-income countries could lose more than 5 percent of their gross national product, pushing as many as 28 million people in developing countries into poverty by 2050. Unlike the 2008 financial crisis, the World Bank went on to say there would be no prospects for a cyclical recovery in the medium term, as the costly impact of antimicrobial resistance would continue. Adrian Thomas, head of market access and global public health for the drug manufacturer Johnson and Johnson, remembered the slow initial response to last year’s Ebola outbreak in West Africa. Thousands of people died before international and local health agencies and officials mobilized resources to tackle the problem. Thomas said something similar could happen on a massive scale, causing widespread human misery, death and economic instability to nations if antimicrobial resistance is not addressed on a global scale. “We can predict today that that’s going to happen. We know resistance is killing people today all over the world and will just kill more people and will cost more. We need to invest in it now, today, not wait for it to get worse,” said Thomas. Johnson and Johnson was one of about a dozen drug manufacturers represented at the high level U.N. meeting. The companies pledged to try to achieve four goals by the year 2020. They include helping to make sure that antimicrobials are used correctly by people who need them by developing better diagnostics tests, increasing access to effective, not counterfeit, drugs, lessening the environmental impact of drug manufacturing and increasing collaboration with government organizations to develop new antibiotics and vaccines. “People often say, well, who’s going to pay for this? And the answer is if we don’t do it, we’re going to pay for it anyway. So, this should be seen by governments, by society, by the industry as a really strong investment decision to start working and solving these problems now,” said Thomas. The World Health Organization, World Bank and other entities affiliated with the U.N. will work to pull together a plan of actions and report back to the general assembly in 2018 on ways to fight antimicrobial resistance, a growing global menace. 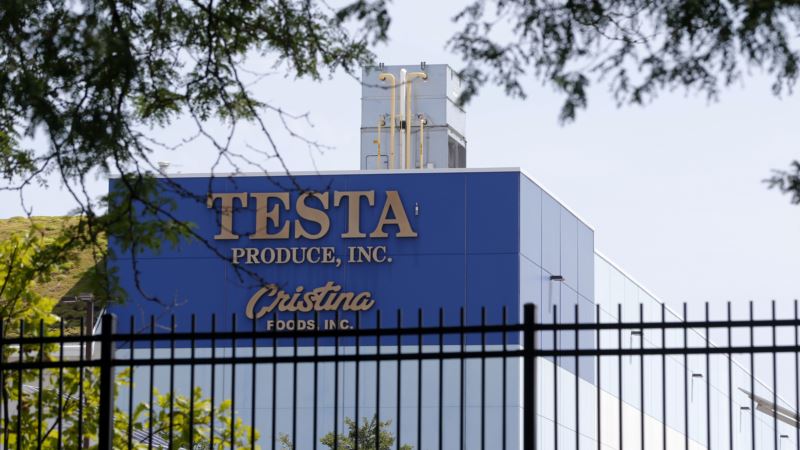 Older People Dying on job at Higher Rate Than all Workers 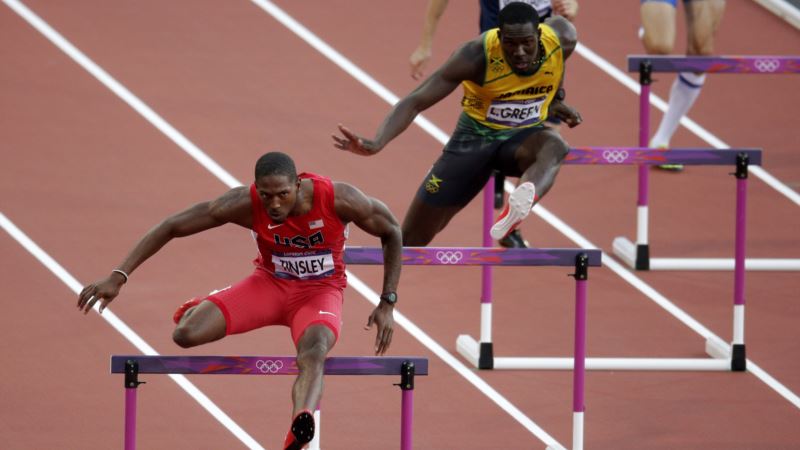 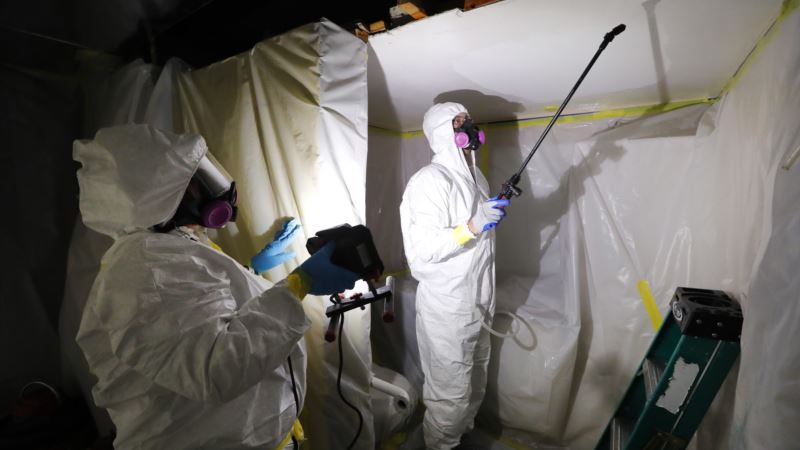 Toxins in Widespread Use Excluded US Agency’s Chemical Review 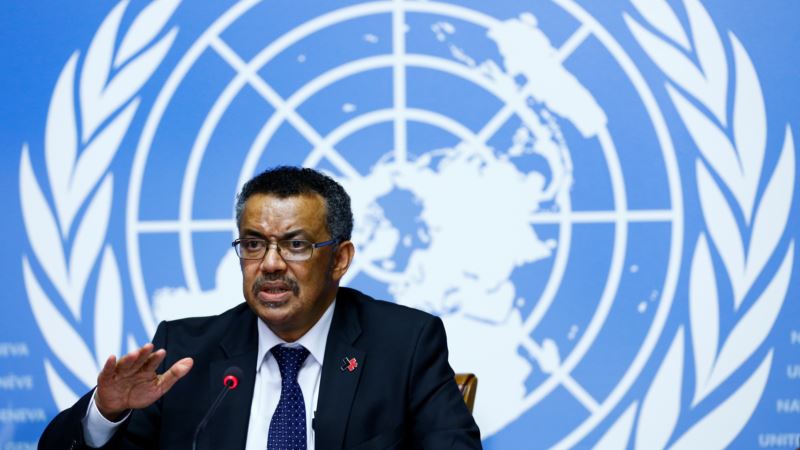