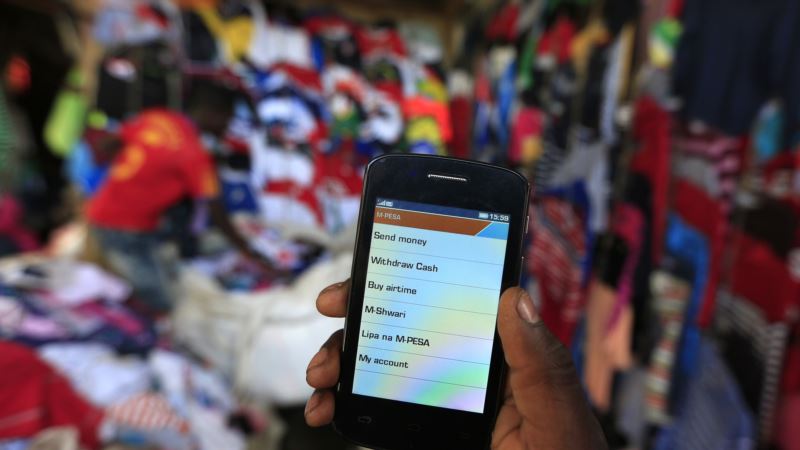 Almost 200,000 Kenyan households, many headed by poor, rural women, have lifted themselves out of poverty using mobile money services, experts said Thursday, calling for the technology to be introduced in other developing countries. The impact was most dramatic among single mothers who used M-Pesa, a text message-based mobile payment system, after switching from farming to business and retail sales, the journal Science found. "What we saw over six years was impressive," Tavneet Suri, associate professor of applied economics at the Massachusetts Institute of Technology, said in a statement. "When M-Pesa came to an area, women shifted their occupations and their savings went up." The expansion of M-Pesa, which is used in virtually every Kenyan home, lifted 194,000 households — or 2 percent of households nationwide — above the poverty line in six years, the study found. It provides further evidence that mobile phone technology can help to bring financial services to the 80 percent of African women who do not have bank accounts and bolster growth of the world's poorest continent. M-Pesa is a cheap way of sending, receiving and saving money via more than 110,000 local agents, often operating out of tiny kiosks in remote parts of Kenya. It gives people who would otherwise be unable to access traditional financial services a simple, reliable and fast way of moving and saving money. Mobile money's impact on the lives of poor women was one of the most exciting aspects of the study, experts said, as policymakers have struggled to understand what kinds of projects are most effective at reducing poverty. Researchers found that the number of female-headed households living in extreme poverty fell by 22 percent within a 1-kilometer radius of an area where six new M-Pesa agents opened between 2008 and 2010. There was no impact on male-headed households. "Sometimes the poor, and poor women in particular, just need access to the right set of simple tools to help themselves," said Annie Duflo, executive director of Innovations for Poverty Action, a research-and-policy group that took part in the study. "Hopefully, these results will inform and encourage the targeted scaling of mobile money services in other countries." 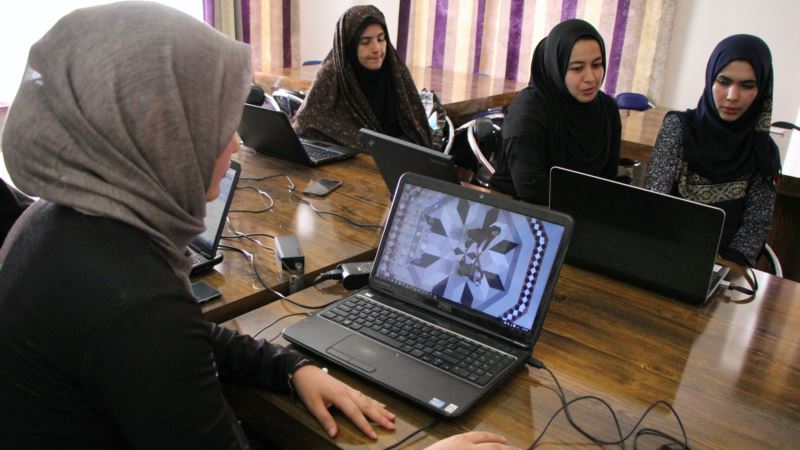 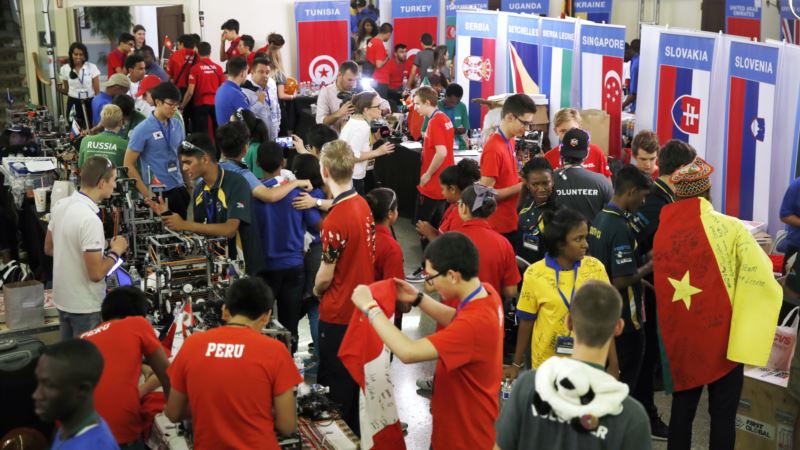 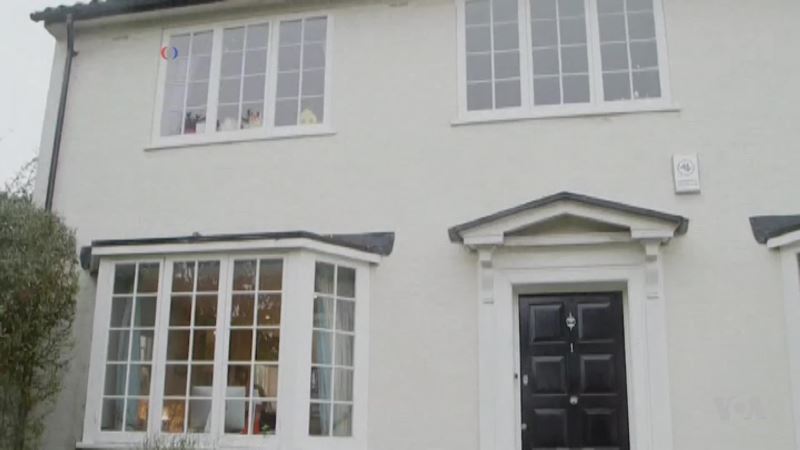 Office Space of the 21st Century