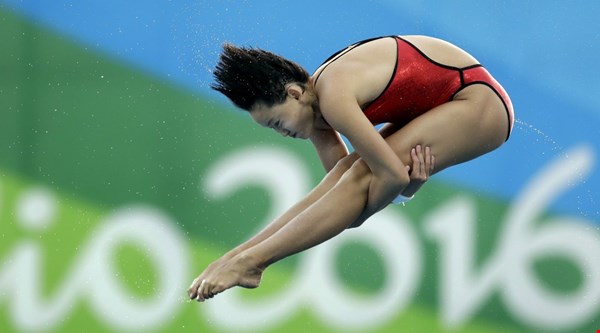 There was one competitor that out-dived everyone else in the women’s 10m platform final in Rio, and went on to claim the gold medal.

And no one can quite believe it, because China’s Ren Qian is only 15 years old. Yep, she was literally born in (wait for it) 2001.

She definitely proves that age is no barrier – as the commentator said, she gave us all a diving masterclass. Well, you know, if you have any idea how diving works, that is.

A 15 year old won the #diving in #Rio2016? Amazing!
At 15 I could barely answer the house phone without dying of embarrassment.

A 15 year old is about to win a gold medal, I couldn't put my trunks on the right way round when I was 15 Jesus hats off #Olympics #diving

Yep, just like when 16-year-old Amy Tinkler won bronze for Team GB in gymnastics in Rio, Ren Qian winning at 15 has made us all question our life choices. 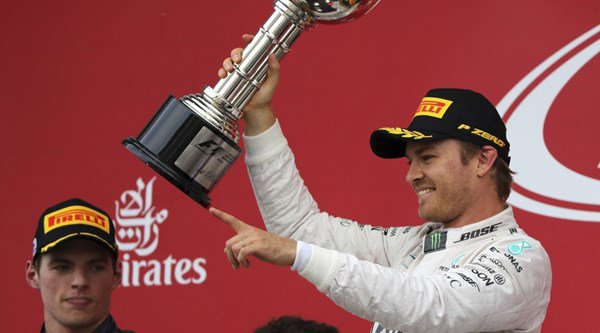 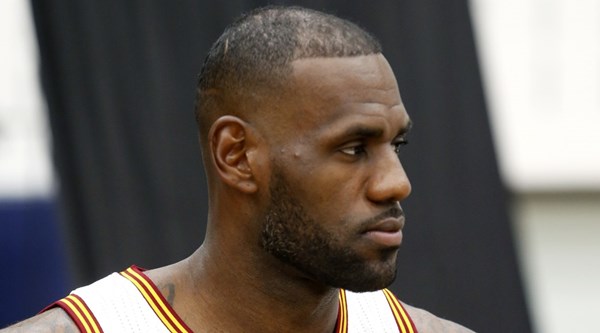 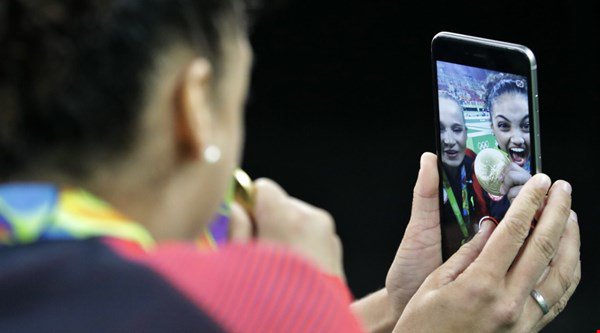