If you’ve ever found cricket uninspiring, take a look as Liam Thomas’ magnificent piece of fielding for the England Physical Disabilities team.

He stopped the ball crossing the boundary despite losing his artificial leg, and then threw it back to the wicket keeper.

Thomas’ epic display of perseverance happened in the England’s Twenty20 game against Pakistan, in the final of the ICC Academy Dubai Invitational.

The remarkable piece of fielding proved to be in vain as England lost by three wickets, but England’s captain was still pleased with how the tournament went.

“We want to get out there and push ourselves. We’ve seen the menâs team play a really exciting brand of cricket and we want to follow that,” Captain Ian Nairn told the England and Wales Cricket Board (ECB). “This tournament has been a fantastic advert for disability cricket. All three sides have improved considerably.”

The final was part of England Physical Disabilities’ second ever international tour. In 2015 they were inaugural world champions, beating Pakistan by 19 runs in the final. 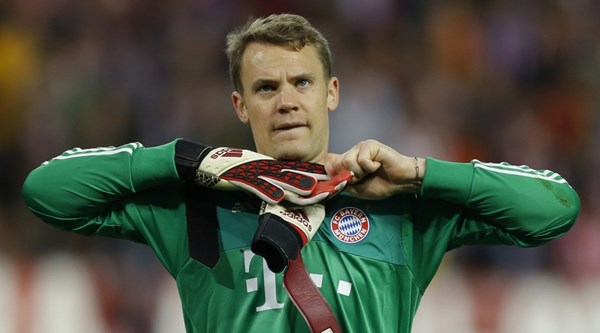 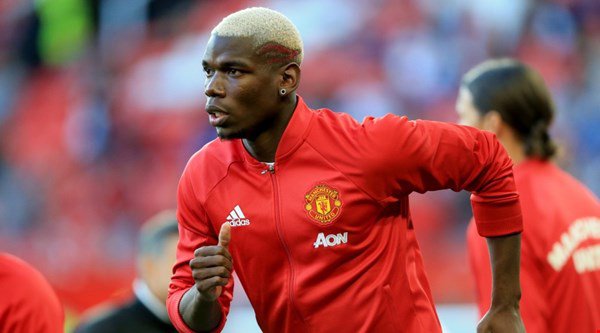 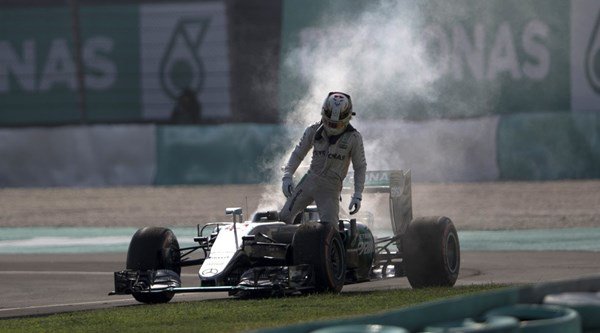