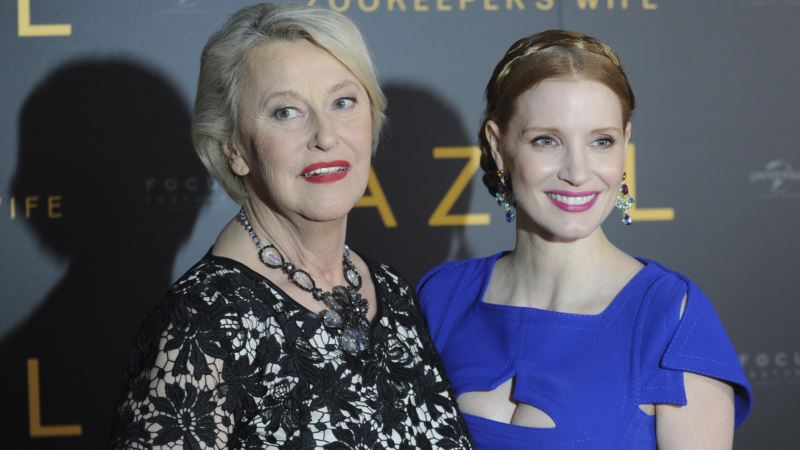 During World War II, the Warsaw Zoo in Poland’s capital became a hideout for Jews escaping Nazi persecution. Niki Caro’s film, The Zookeeper’s Wife, chronicles this true story, highlighting the courage and compassion of Jan and Antonina Zabinski, a couple who risked their lives and the life of their son to protect those in danger. The film opens with Antonina Zabinski, an empathetic animal lover, making her morning rounds in the zoo to check on the animals. Dark clouds of war are gathering over Poland. Watch: 'The Zookeeper's Wife' a Tale of Heroism During the Holocaust The idyllic life of the zookeepers ends abruptly with a Nazi air raid over Warsaw, which hits the zoo and kills the majority of its animals. Filmmaker Niki Caro delivers a powerful scene of helpless caged animals dismembered and killed by the bombing. This heart-breaking waste of life is a forewarning of the Nazi attacks on human life. Nazis invade The Nazis invaded Poland September 1, 1939, and immediately started rounding up Jewish inhabitants in Warsaw, placing them in a ghetto to be starved, harassed, and exposed to the elements. The film, script written by Angela Workman, is based on Diane Ackerman’s novel by the same title. The novel, a more detailed account of the zookeepers’ struggle was a challenge to condense to a two-hour film, Workman said. She says the film was a labor of love by a team of women. “Kim Zubek, our lead producer, was a person who carried this on her shoulders for years to get this made,” Workman said. “She worked really hard. I was involved with it for eight or nine years. Niki has been involved with it for years. Jessica (Chastain) stuck around when we didn’t know whether we’d be able to get it made. We’ve had some really fierce women working on this. I’m very proud of that.” The largely female cast reflects the feminine point of view, said novelist Ackerman, who made Antonina Zabinski her central character. “She endangered her own life, the life of her child, but she felt it was the right thing to do.” Ackerman said. “Her husband was heroic in more traditional ways. He was head of an underground cell. She risked her life every single day, but she didn’t hold a gun and shoot at anybody. Her form of heroism was compassionate heroism. It’s something that I think people do every single day on our war-torn planet, but we don’t hear about it.” Filmmaker Niki Caro echoes Ackerman’s viewpoint. “Femininity has often been equated with weakness,” she said. “But a character like Antonina shows us that you can be both very soft and very strong.” Manipulating Nazis to save Jews The story pivots on Nazi official Lutz Heck, who’s eyeing the remaining rare zoo animals and Antonina. Guided by greed and lust, Heck, played by Daniel Bruhl, offers assistance to Antonina by offering to take the remaining animals to Germany for safekeeping. And Heck is an historic figure. “He was Hitler’s chief zoologist,” Workman said. “His family, I think, still breeds Heck cattle, and everything we see in the movie about him is true. He has feelings for Antonina; he would walk in whenever he wanted (in the zoo.) He controlled them. He had very strong animal instincts, and I think that he was a predator in a way.” Though fearful, Antonina manipulated Heck’s feelings to convince him to let her and her husband keep the zoo open. Under Heck’s nose, Antonina and her husband smuggled about 300 Jews out of the Warsaw ghetto using the vaults of the zoo as a way station for the refugees throughout the war. Jessica Chastain interprets Antonina and the “gift she had in being able to communicate with all living creatures. “Actually, we tried to showcase that in our film,” Chastain said, “and the idea what it means to possess another living thing. What does it mean to be in a cage?” At a red carpet event at the Holocaust Memorial Museum in Washington, Workman said that though her script is based on Ackerman’s novel, it was also informed by her own family history. “I am so emotional to be in this museum because I spent an enormous amount of time here when I was writing. I feel like my family’s faces are on the walls of this museum. It’s such an honor to be here.” Message for today Chastain said the film sends a message about today’s refugee crisis. “I was shocked to learn that Anne Frank’s family was denied a visa to the United States twice,” she said. “Antonina was a refugee. She was born and raised in Russia, and she found her safe place in Warsaw and then from there she created a sanctuary for others. I hope that people will see the film and be inspired by her compassion and kindness, and will do what they can to help others.” 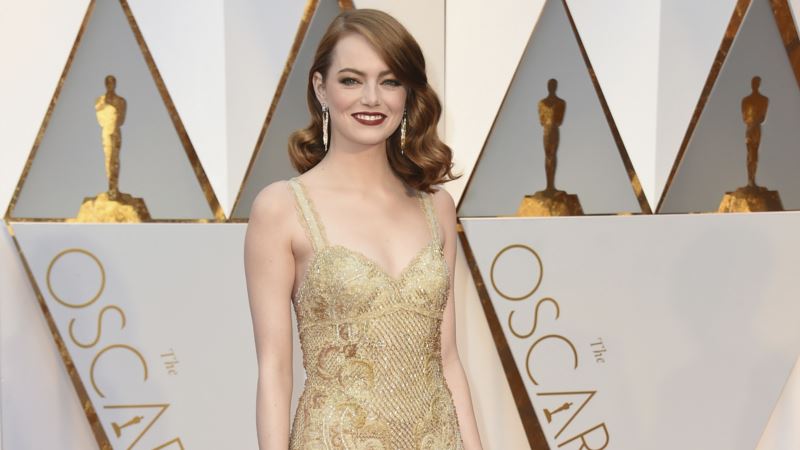 Stars Arrive at Oscars, Where La La Land Could Shine 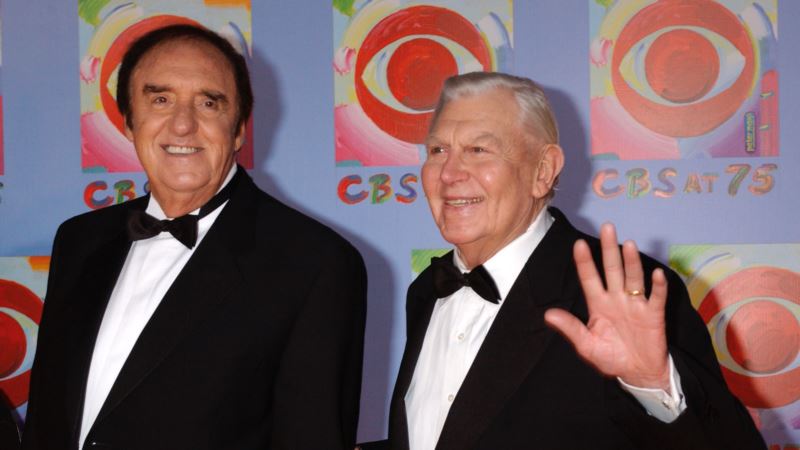 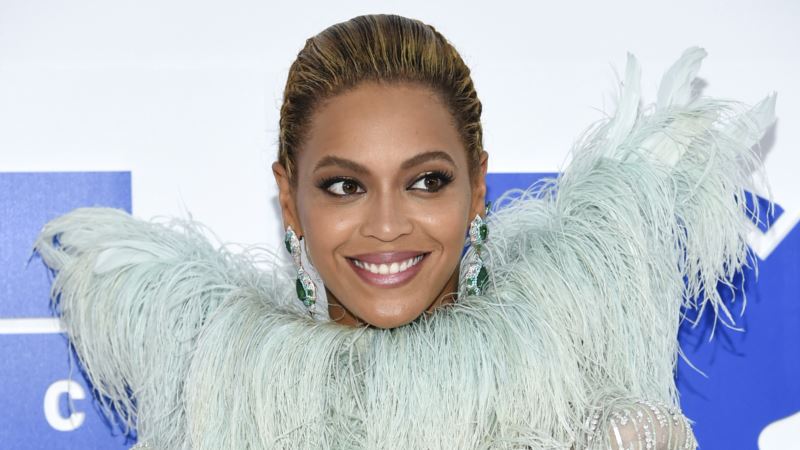