The Premier League is such a busy affair, sometimes it’s difficult to see the wood for the trees.

Goals here, assists there – distance covered and shots on target all part of the post-match analysis. It’s hard to know where to start…

But Snappa has you covered. We’ve taken a look at some of the most telling numbers from the Premier League so far. Need to catch up? Come with us.

Like a man attempting to impress his father-in-law, Thibaut Courtois is struggling to make a good impression on new boss Antonio Conte. Half of the shots on target heâs had to deal with so far – six out of 12 – have ended up in the back of the net – the highest proportion in the top flight.

With the well-stocked attacks of Arsenal, Leicester and Manchester United to face in three of Chelseaâs next four games, heâll be hoping that his luck changes before Conte decides to give Asimir Begovic a run in the team.

While Chelsea stumble, Manchester City continue to go from strength to strength. Pep Guardiolaâs side are the only Premier League team yet to spend any time in a losing position, and the 401 minutes theyâve spent in the lead so far this season is more than eight of the divisionâs clubs combined.

It’s looking like a cakewalk so far for Pep.

Toffees usually stick, but this time they’re bouncing back. Evertonâs ongoing presence among the top four owes much to their determination, with Saturday seeing them come from behind to win a match for the second time this season.

The early own goal that Maarten Stekelenburg gifted Middlesbrough was comprehensively wiped out by the three Everton strikes that followed, making them the only top flight side to have recovered maximum points from losing positions.

Stoke are dealing with adversity far less effectively and remain the only Premier League team to have conceded first in every match so far this season. Itâs now been 15 league matches since the Potters managed to keep a league clean sheet – the longest sequence among Englandâs 92 professional clubs – and Mark Hughesâ position is sure to come under increased scrutiny.

Hughesâ former Manchester United team-mate Mike Phelan will be forced to try something new ahead of Hullâs trip to Anfield this weekend. The Tigers have named identical starting line-ups in every Premier League match so far, but Jake Livermoreâs first-half dismissal at home to Arsenal on Saturday means that Phelan will be forced to dip into his injury-ravaged ranks.

David Moyes still appears to be searching for a winning combination at Sunderland, having started 21 different players in the Black Catsâ five Premier League games so far – three more than any other top flight club.

Having been buffeted by 31 Tottenham shots yesterday, while managing only six in return, Moyes’ thinking cap remains firmly atop his head. 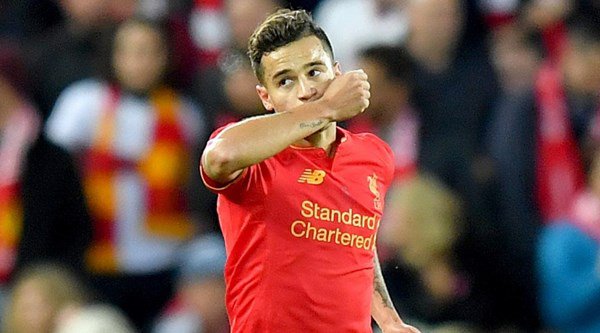 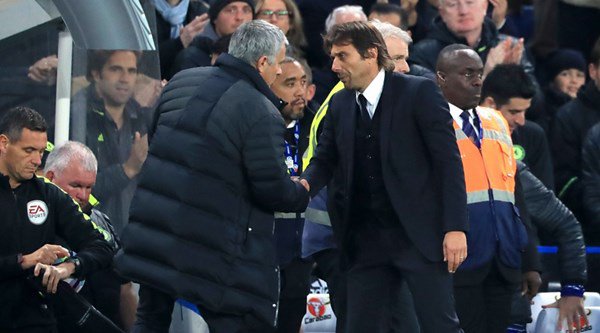 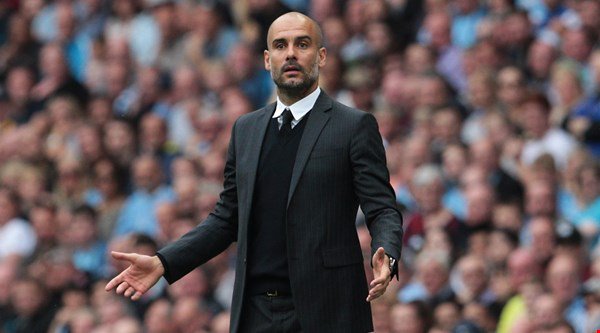