The Girlfriend’s Guide To Beards 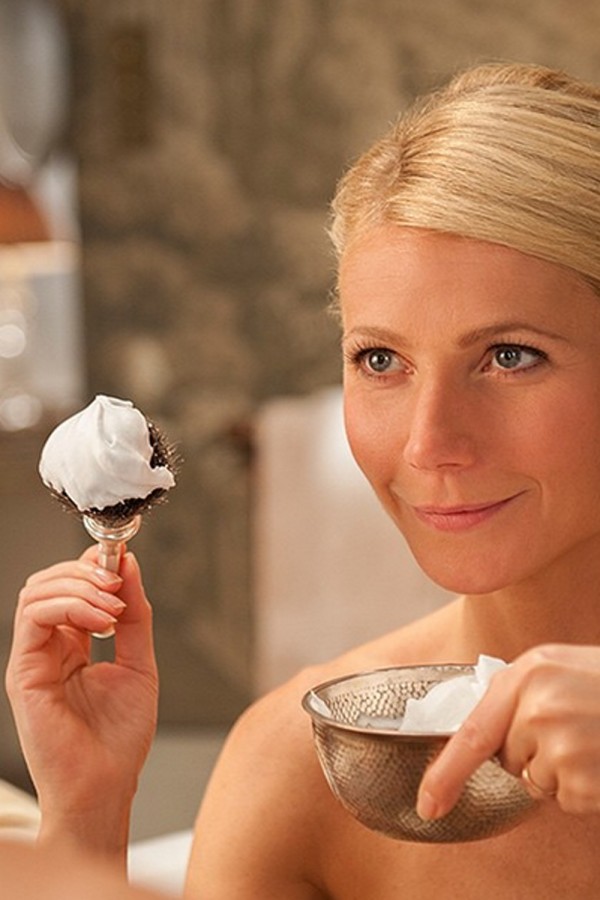 If your boyfriend/husband/other half/cohabitant/soulmate/friend-with-benefits has joined the not-so-hipster bandwagon and grown a beard over the summer then we have the ultimate read for you. Allow us to present: ‘The girl’s go to guide to first time beards.’

Firstly, Seek Help. Although your man may think he instinctively knows how to groom his new beard. He doesn’t. Once it gets past the heavy stubble stage, book him into see a barber, who can advise him on the best shape for his bone structure. Murdock London have a brilliant salon in Hackett, Sloane Street, where he can pick up a couple of shirts at the same time. A beard shape with the Master Barber costs just £35. He will be in safe hands. 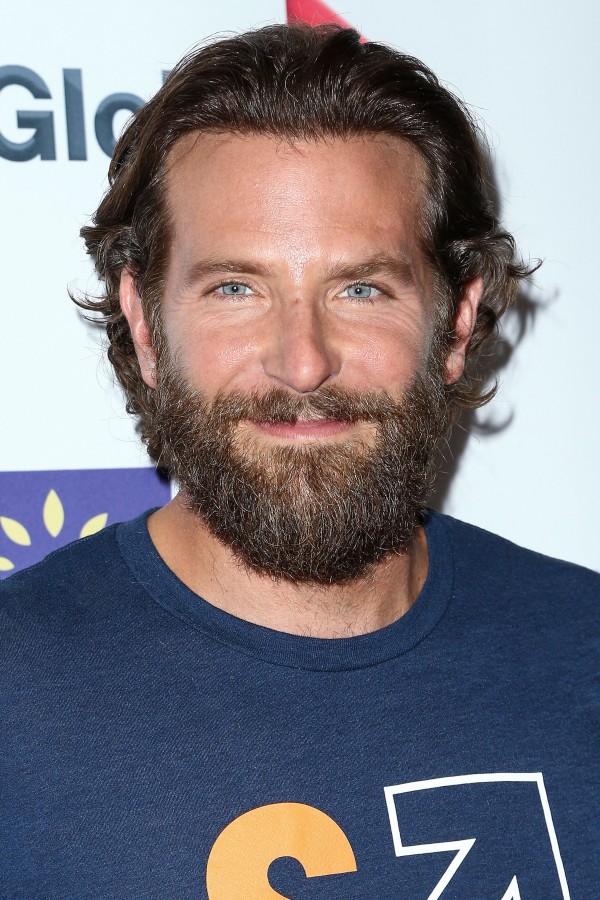 In the initial growth stages avoid beard oil. It may be tempting to splash out on fancy beard oil for your man but hold your horses…. Beard oil is only for the ends of longer beards – anything that is still close to the skin requires a beard moisturizer instead, which will be lighter on your pores.

Brush sideways. It may sound strange but he needs to brush his beard sideways over the lower cheek – it helps to give a more defined line to the beard along the jawline as well as making his beard look thicker in it’s early stages. You can buy him the incredibly chic Tom Ford Beard Comb (£28, Selfridges.com) or lend him your Mason Pearson if you’re feeling generous. 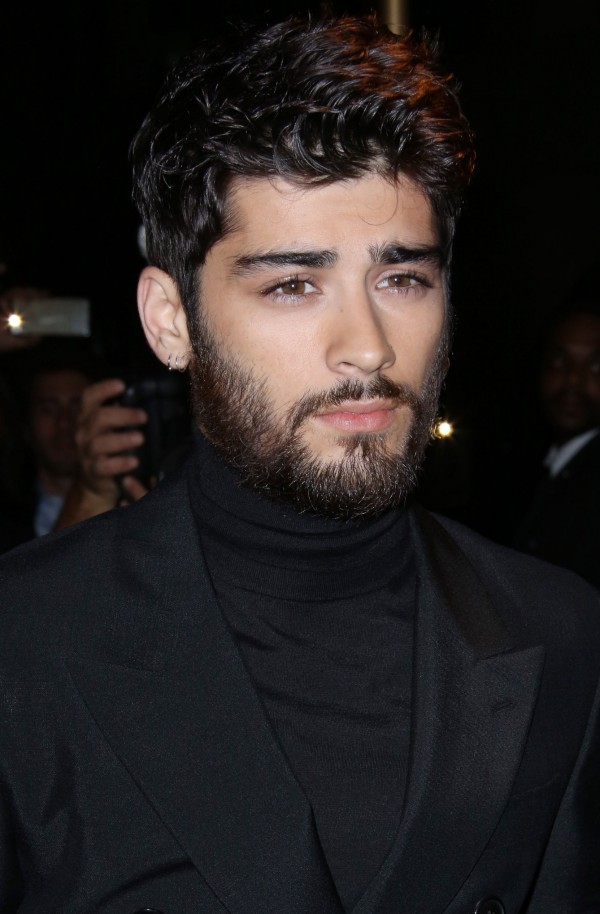 Keep a stiff upper lip. A straggly tash is a very unpleasant thing to kiss. It’s important to keep it trimmed neatly so that it is 2mm above the lip line.

You Can Use Beard Oil if… your man has naturally very coarse or wiry facial hair or if the beard is a little longer. Squirt a little Mauli Rituals Nourish Post Shave and Beard Oil (£39) over your fingertips and then run them through the hair. It smells like heaven, which is a bonus for you too.

READ ALSO: Beards Are Out, Moustaches Are In, And Here's The Pstychological Reason Why 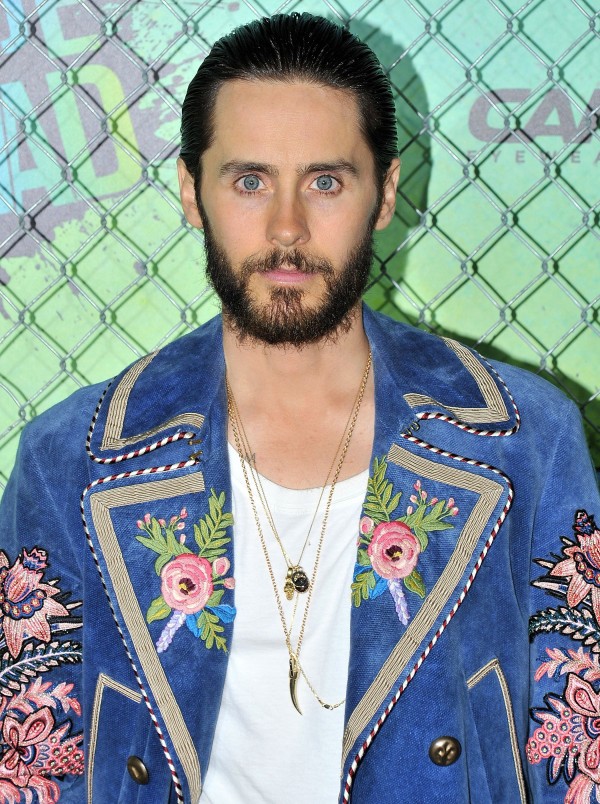 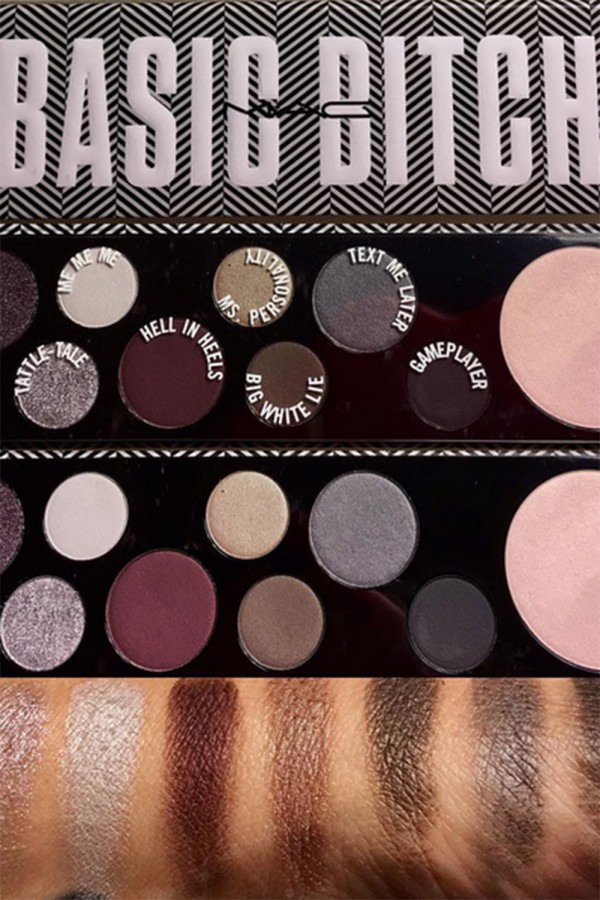 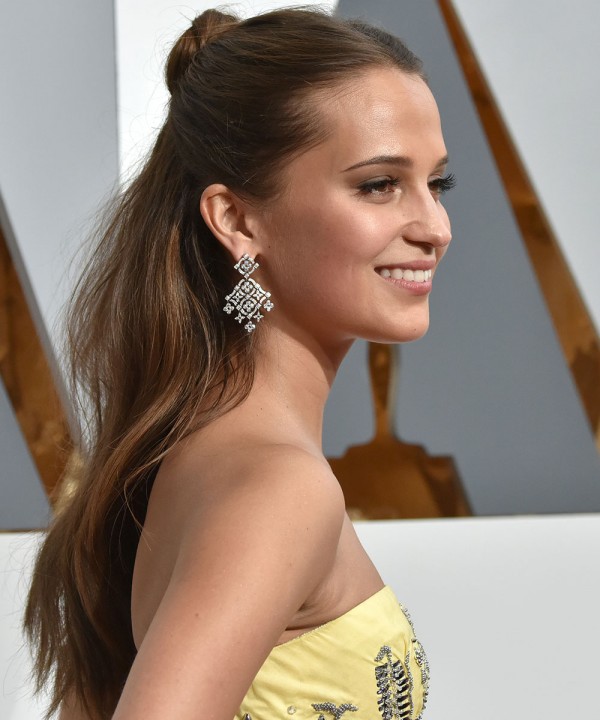 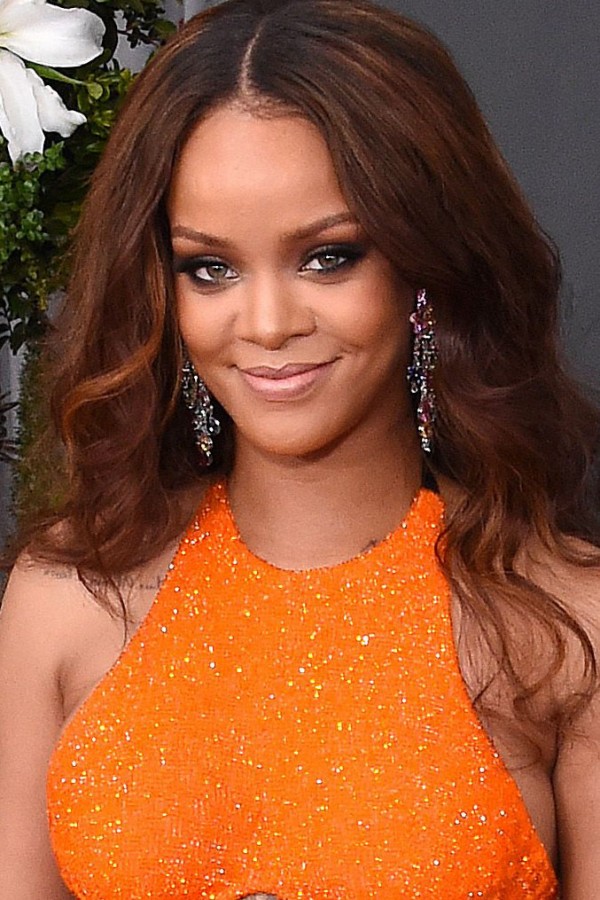 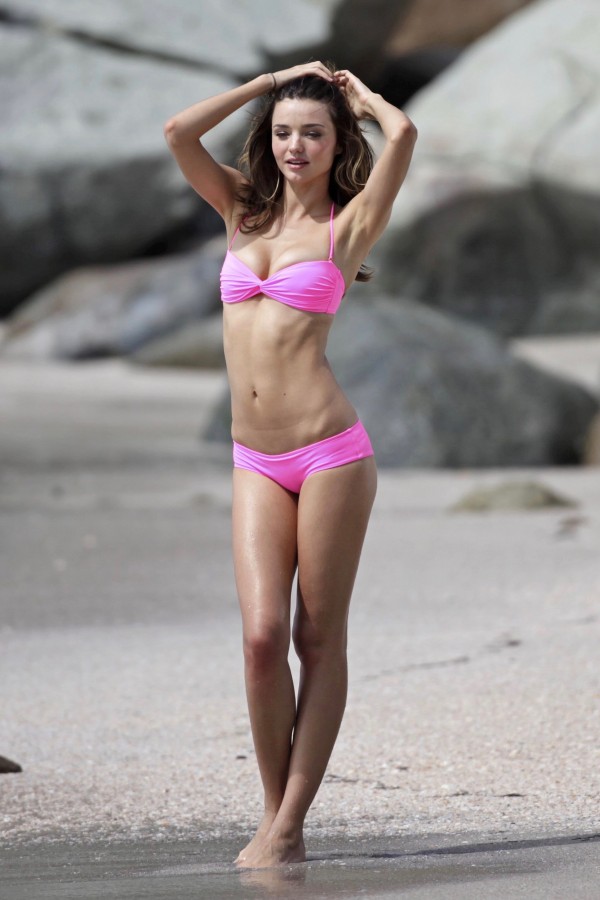 Stretch Marks Be Gone: Here’s A Dermatologist’s How To