It is the date millions of Ambridge fans have been waiting for – the start of Helen Titchener’s trial.

Editor Sean O’Connor promised “both a shocking and deeply-moving trial” which will follow the trajectory of a real-life court case.

Helen stabbed Rob in Blossom Hill Cottage in front of her young son Henry in April after a domestic abuse storyline which sparked a sharp increase in calls to the National Domestic Violence Helpline.

The storyline even prompted a Helen Titchener Fund, which raised more than Â£130,000 for domestic violence charity Refuge after it was set up by a listener.

Sean, the soap’s outgoing editor who is moving to EastEnders, said The Archers Trial Week would be as dramatic as the death of Grace Archer in 1955.

“I can promise both a shocking and deeply moving trial as we reach the climax of this story that has had the nation gripped,” he said.

“Working with charities and legal advisers, we’ve been telling Helen’s story as realistically as possible over hundreds of episodes, in all its detail and horror, and it’s a kind of realism that only radio drama can achieve.

“When I joined as an editor I did wonder: was it possible in the 21st century to create a moment as dramatic and memorable as the death of Grace Archer in 1955? It turns out that you can.”

If someone you know is suffering domestic abuse, please call the BBC Actionline free for help #thearchers pic.twitter.com/thtR4Rknvo

The prosecution wants to present Helen as unstable and volatile while her lawyer, Anna Tregorran, will argue she acted in self-defence, driven by months of abuse and the need to protect her child.

The storyline – which has seen Rob become more controlling and abusive towards Helen – has been developing on air during the last three years.

Some local residents are still fooled by Rob’s charming exterior and see him as a hero for his life-saving actions in last year’s floods.

Actress Louiza said recording the courtroom episodes was “realistically disconcerting” as she found herself “with lots of actors at once, many of whom I hadn’t met before” having played scenes for so long where she had been isolated.

She said the scenes were “crucial milestones in a powerful and impactful storyline. And, like Helen, I wanted to get it right on the day.”

She added: “Helen (who has also a very young baby with Rob) is most scared of losing her children – either because the verdict goes against her or because she performs badly in court.”

The Archers is the world’s longest-running soap.

:: The first episode in the trial will be broadcast on Sunday September 4 at 7pm. 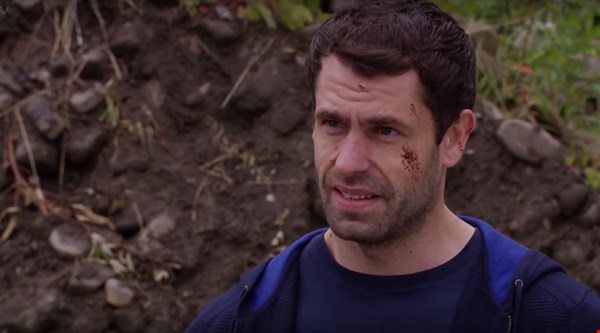 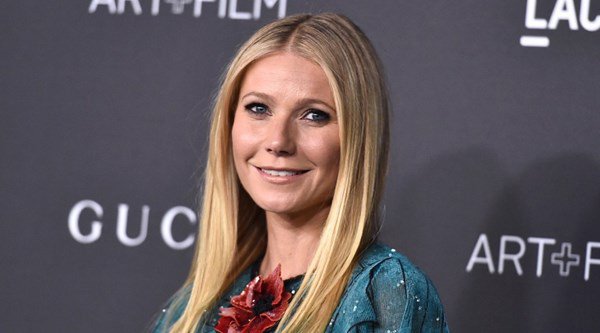 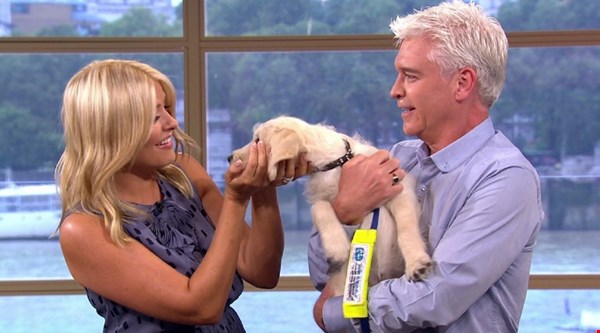 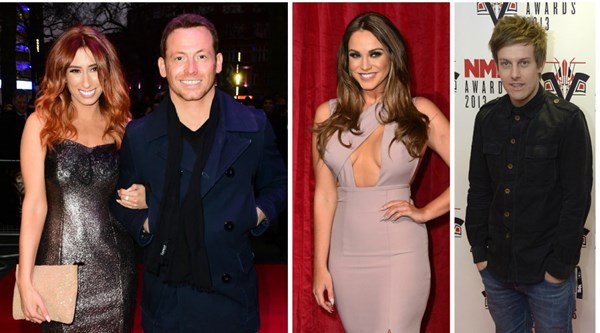