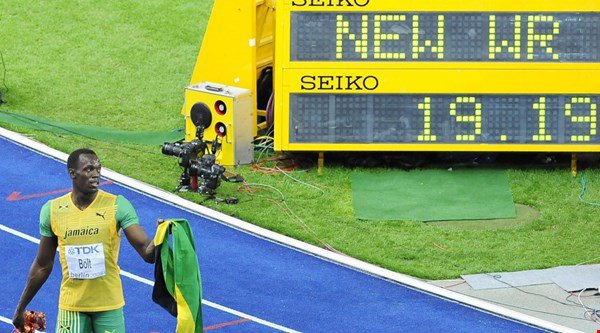 Usain Bolt has smashed world records and dominated his sport for eight years, but the 200m final at Rio 2016 looks set to be his last ever individual Olympic race, with Bolt planning to retire next year.

We’re all going to miss him, and here’s why.

Bolt is a lot of fun, but the greatest sprinter in history has the statistics to back that attitude up.

The Jamaican then went to the Berlin World Championships in 2009 where he continued to dominate, this time smashing both his 100m record (9.58s) and his 200m record (19.19s) in the process.

When Bolt competed at London 2012, he fell short of both his individual world records, although Jamaica did smash their own 4x100m record with a time of 36.84 seconds.

The world’s fastest man is quite possibly the world’s most relaxed man. Bolt rarely seems fazed by the prospect of running, often dancing on the track ahead of a race.

He endeared himself to fans in Scotland at the 2014 Commonwealth Games by dancing along to The Proclaimers’ hit song I Would Walk 500 Miles, working the crowd as he did so.

Sprint competitors like to mark the announcement of their name with a move, and Bolt can often be seen miming and brushing his eyebrows ahead of the start. He certainly likes to move!

People who are saying Bolt is a showboat are on the couch at home like me! Live Bolt! #Rio2016

The 100m sprint does not allow margin for error; at least, it shouldn’t do.

Bolt shattered perceptions of the sport, however, when he burst onto the scene during the Beijing Olympics in 2008. With Bolt confident of the race win, he raised his arms and slapped his chest with metres left while his rivals gave their all.

It transpired after the event that the Jamaican’s shoe laces had been untied and he revealed his pre-race nutrition had been chicken nuggets. Some criticised the nature of his win, but Bolt’s ego reignited the sport.

Bolt is famed for relaxing towards the end of a heat, and even shared a chuckle with Canadian competitor Andre De Grasse as the two crossed the finish line in the 200m semi-final at Rio 2016.

Yet again another EASY stroll into the 200m final for #UsainBolt. All smiles from him and De Grasse ðhttps://t.co/s6VPZ241kA

Bolt’s relaxed demeanour on the track is reflected off it. The seven-time Olympic gold-medal winner has no problems talking to the press, who hang on his every word.

Bolt has been known to get personal as well during interviews, calling out Gabby Logan and Michael Johnson for various comments they made, and he once put a live TV interview on hold because the American national anthem was playing.

And more recently, the sprinter danced out of a press conference with the help of a group of Brazilian dancers. There’s never a dull moment with this Olympic champion.

The games maker behind bolt can't believe his luck! #olympics

Bolt is famous for engaging people wherever he goes, and race day is no exception.

At London 2012, Bolt famously elicited one of the biggest smiles of the Games as he fist-bumped the young man tasked with looking after his kit. Bolt repeated the trick by giving another Games Maker his hat, making him near-impossible to dislike.

More recently, the man nicknamed the Lightning Bolt reduced a woman to tears at London’s Anniversary Games after giving her his running shoes. Bolt spreads happiness wherever he goes, and we’ll miss him for that. 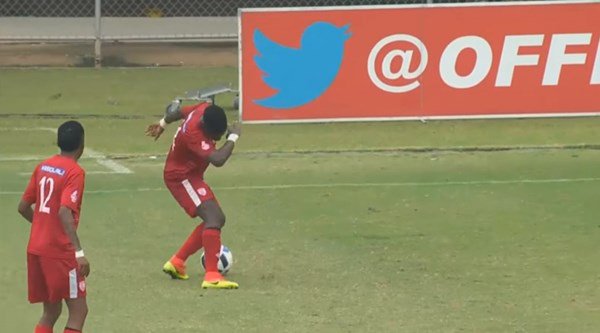 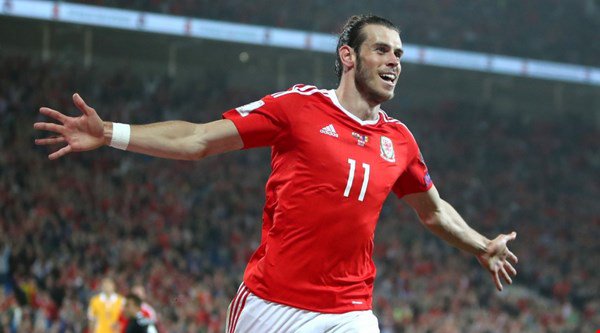 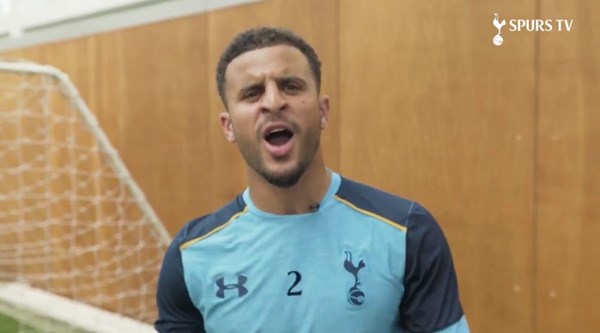