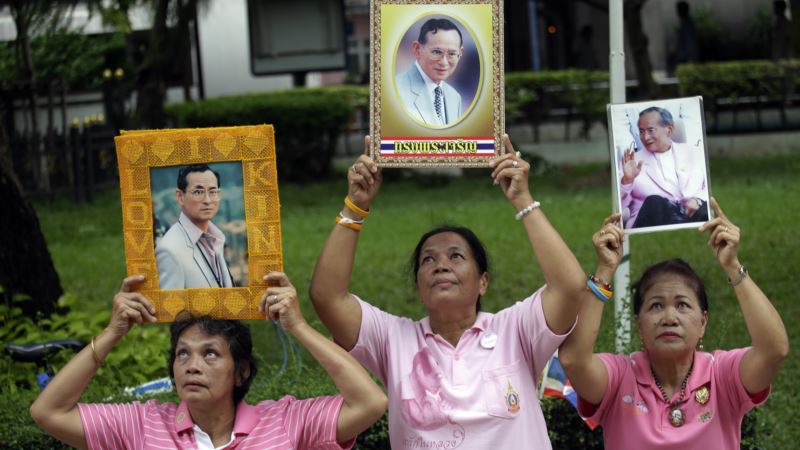 Growing uncertainties over the health of Thailand’s revered monarch, Bhumipol Adulyadej, has hit financial markets and investor confidence, with analysts saying the concerns add to a list of issues affecting the Thai economic outlook. A key investment indicator, the Thai share index, remained volatile, rising in early trade, but closing lower Tuesday after plunging a day earlier. The Thai baht also weakened on foreign exchange markets, after the Royal Household Bureau said Sunday a ventilator had been deployed when the monarch’s blood pressure dipped following procedures preparing him for dialysis and changing a tube to drain fluid from his spine. The on-going concerns over the 88-year-old monarch’s health has increased uncertainties over the economy as the country confronts a royal transition. King Bhumipol’s son, Crown Prince Maha Vajralongkorn, is the heir apparent. But analysts have said the crown prince lacks the same moral authority his father has cultivated over more than 70 years as monarch. Singapore-based analysts Capital Economics said in a briefing that concerns over Bhumipol’s health “poses a risk to the country’s economy.” Lack of stability “The failing health of the king adds another layer of uncertainty to an already unpredictable situation,” they said. Thailand has been under military rule since May 2014 when a coup ousted the elected government of Prime Minister Yingluck Shinawatra and brought an end to months of political conflict. But analysts also say the impact has been to see foreign investors remaining on the sidelines awaiting a clearer view on the economic outlook. Capital Economics said Thailand’s political problems during the past decade have “damaged the quality of the country’s institutions, undermining competitiveness and weighing on investment.” The report added that frequent changes in government had also undermined progress in public infrastructure projects, with private investors reluctant to commit funds “in an unpredictable environment.” Investment growth has averaged just three percent during the past decade, well below that of any other major economy in South East Asia, with the lack of investment undermining Thailand’s future production capacity, Capital Economics said. Mixed outlook But other analysts told VOA some investors are still upbeat over the economy, saying any impact of a royal transition would be short term. Vikas Kawatra, a senior analyst at SCB Securities, remains positive on the medium term outlook, despite some initial uncertainties. “We are not going to go back to recession because of a change of guards. I don’t think so. And the current [military] government has been aware of the current contingency plan that is there in the sense they have been gradually clearing many contracts, issuing new contracts to put action [funds] into place,” Kawatra said. Supavud Saicheua, managing director at Phatra Securities, said the economic outlook is mixed. “Some factors that could push the economy up slightly, there’s a hope for export improvement. Apart from that there are lots of risks going forward. You still see private investment not really picking up, despite the government trying to get people to become more confident,” Supavud told VOA. Economic growth, he said, could still “glide towards three percent” in gross domestic product. Supavud said the key lies in foreign investors and their assessment of the political changes that lie ahead. “It’s already reflected in the fact that private investment has basically been flat-lined and I think that reflects the sense that we will have to wait and see,” he said. 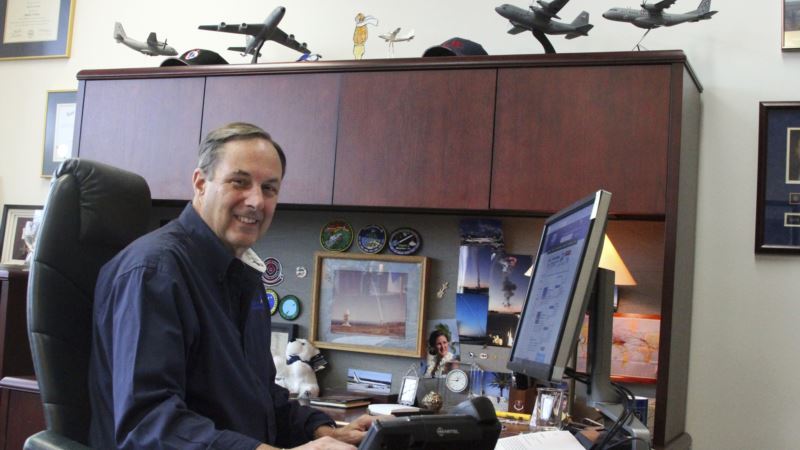 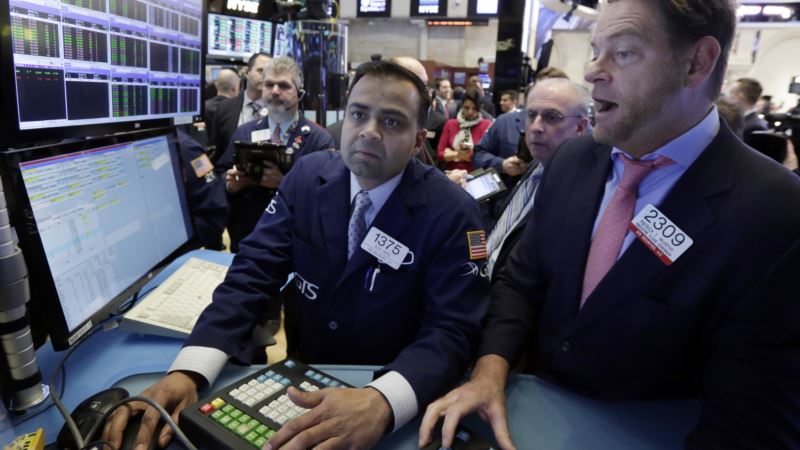 Global Markets Rise After Dow Closes Above 20,000 for First Time 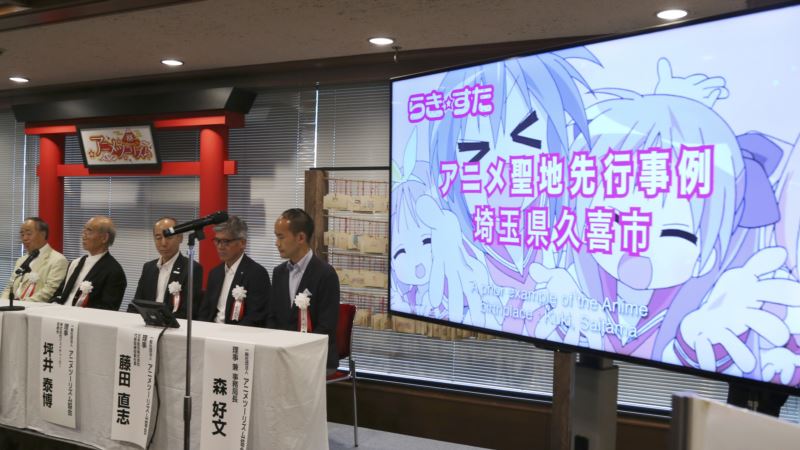