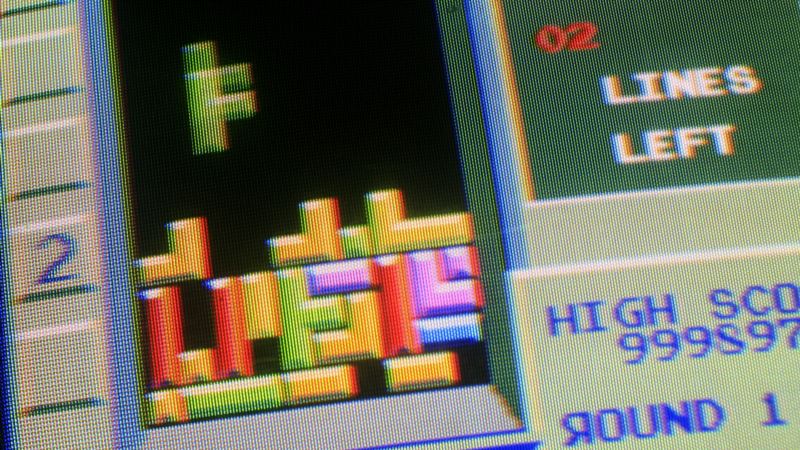 A video game from the 1980s could help those who suffer from post-traumatic stress disorder, or PTSD. Swedish researchers at the Karolinska Institutet say Tetris, a simple game of stacking variously shaped blocks, can "prevent the unpleasant, intrusive memories that develop in some people after suffering a traumatic event." Researchers found that survivors of deadly car crashes show fewer PTSD symptoms if they play a game of Tetris in the hospital within six hours of the event. PTSD is common among survivors of natural disasters, war and violent crimes, and sufferers often complain of intrusive flashbacks to their trauma. Researchers say a common way to treat PTSD is through trauma-focused behavioral therapy. There are no current methods to prevent the symptoms from developing, researchers say. "Our hypothesis was that after a trauma, patients would have fewer intrusive memories if they got to play Tetris as part of a short behavioral intervention while waiting in the hospital emergency department," said Emily Holmes, professor of psychology at Karolinska Institutet's Department of Clinical Neuroscience. "Since the game is visually demanding, we wanted to see if it could prevent the intrusive aspects of the traumatic memories from becoming established, i.e. by disrupting a process known as memory consolidation." For the Tetris study, the researchers looked at 71 car crash victims. Half of the subjects played Tetris while in the emergency room waiting room, and the other half performed another task. All were given the tasks within six hours of the accident. Those who played Tetris showed fewer intrusive memories during the following week. What intrusive memories they did have "diminished more quickly," according to researchers. While promising, researchers say more studies need to be done. "Anyone can experience trauma," Holmes said. "It would make a huge difference to a great many people if we could create simple behavioral psychological interventions using computer games to prevent post-traumatic suffering and spare them these grueling intrusive memories." The study was published in the journal Molecular Psychiatry. 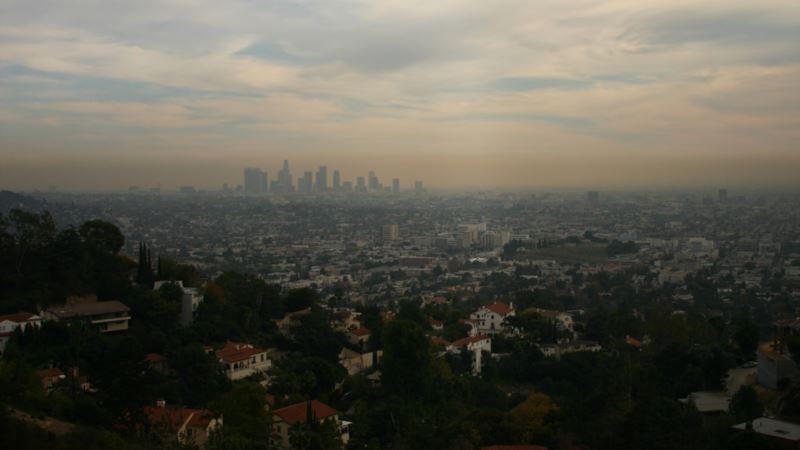 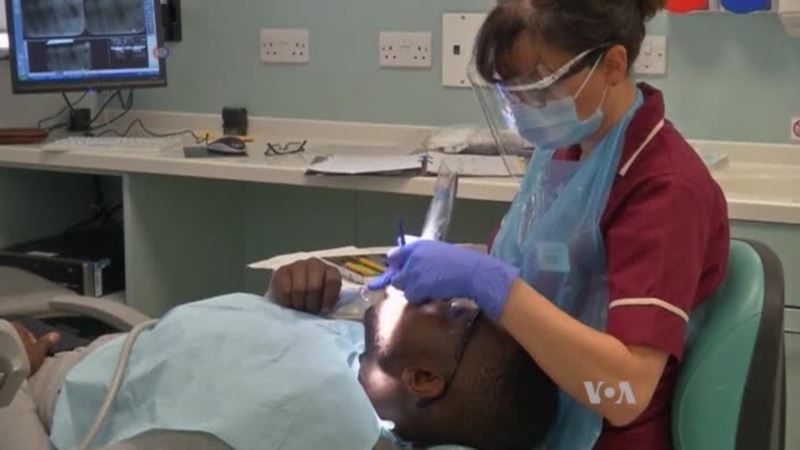 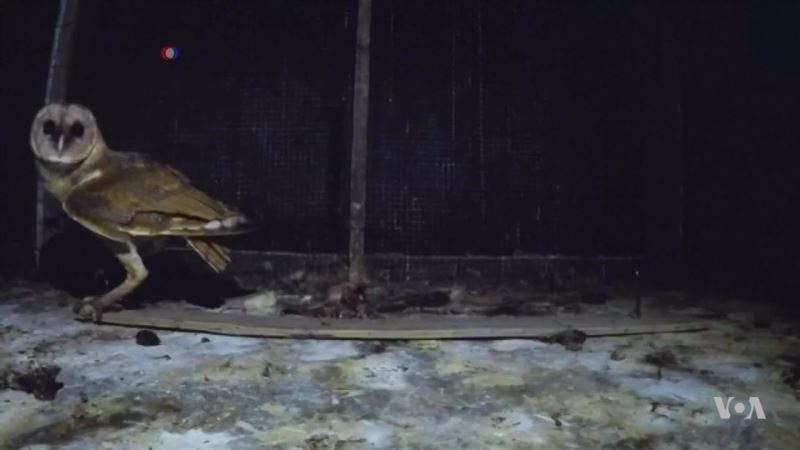