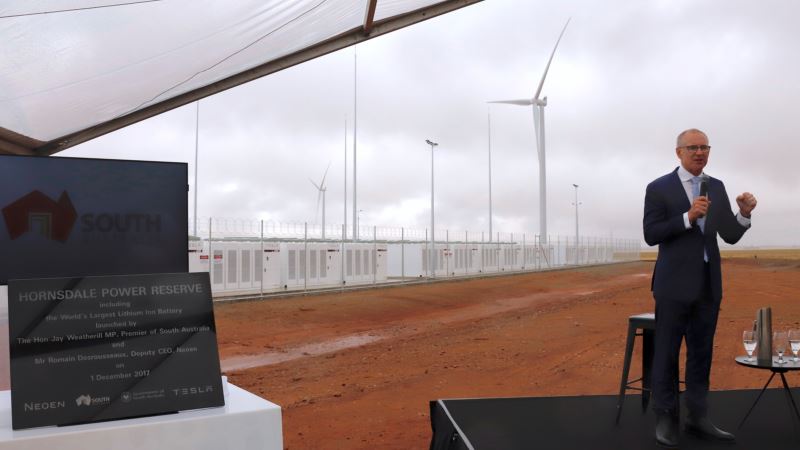 The world’s biggest lithium-ion battery has plugged into an Australian state grid, delivering on a promise by Tesla Inc. chief executive Elon Musk. Musk said he would build the 100-megawatt battery within 100 days of contracts for the project being signed at the end of September or hand it over to the South Australia state government for free. South Australia Premier Jay Weatherill said Friday the battery had begun dispatching power to the state grid Thursday, providing 70 megawatts as temperatures rose above 30 degrees Celsius (86 degrees Fahrenheit). The official launch came a little more than 60 days after the deal was signed. But crucially, it came on the first day of the Australian summer, the season when power usage soars because of the use of air conditioning. 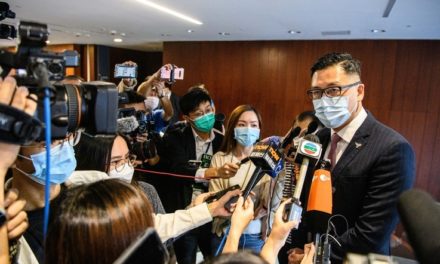 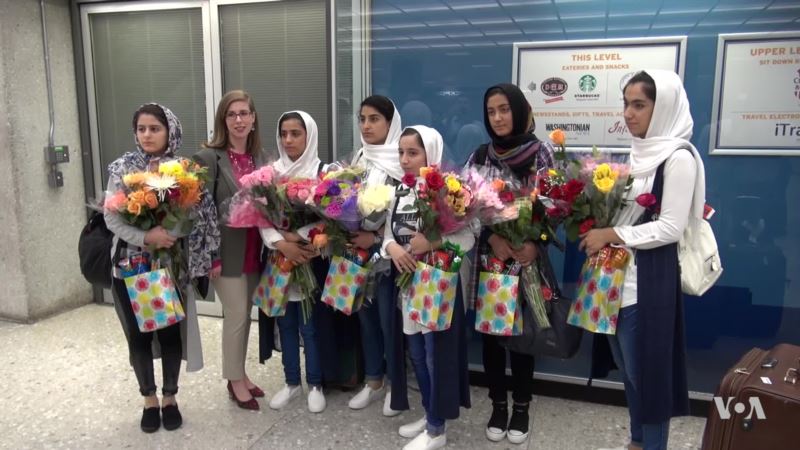 As US Election Hangs in Balance, China Seeks to Reduce Tensions