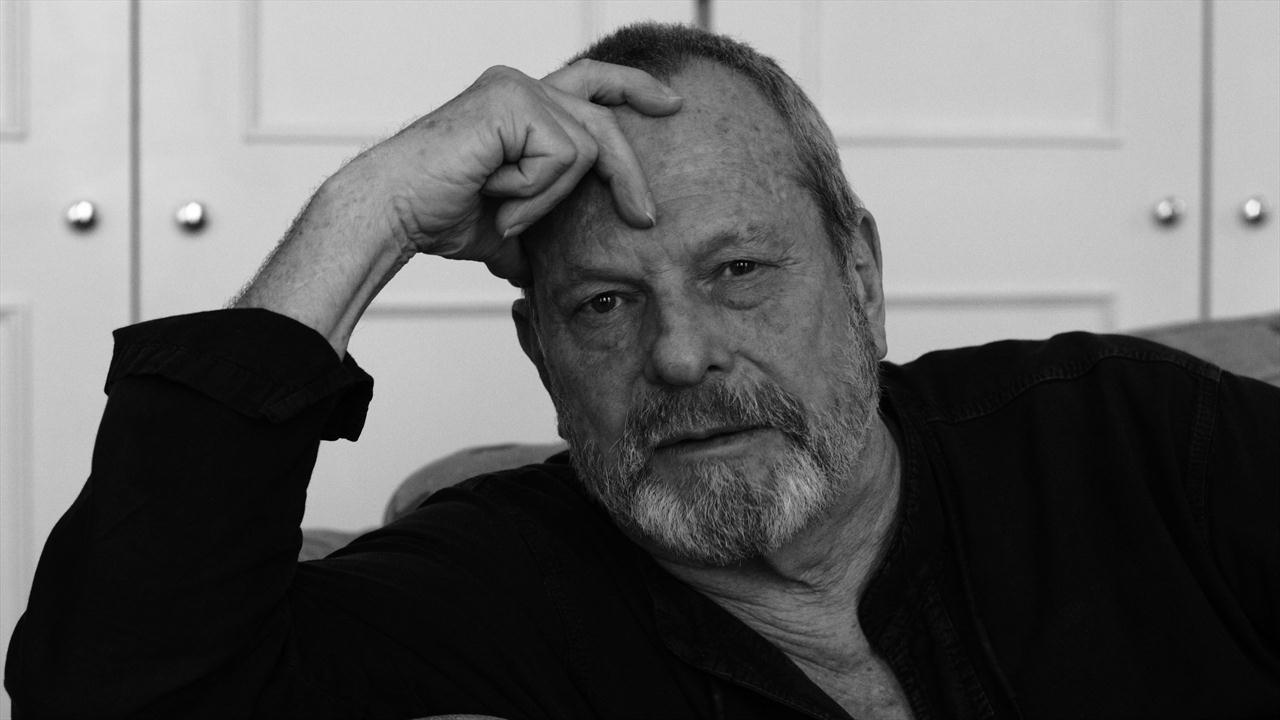 Back in 1998, Terry Gilliam started work on a film called The Man Who Killed Don Quixote. He even got on set with a cast including Johnny Depp in 2000 before events like a flash flood and an injured star caused the project to falter and die.

Almost 20 years on, and Gilliam never stopped talking about the film, so much so that a massively reworked version ended up going into production again, this time starring Adam Driver and Michael Palin. Shooting was set to start this month, but now that's not the case…

Gilliam was chatting to Jonathan Ross over the weekend and had this to say about the project:

“I was supposed to start to be shooting it starting next Monday. It’s been slightly delayed. I had this producer, a Portuguese chap, who claimed he’d get all the money together in time. And a few weeks ago, he proved that he didn’t have the money. So we are still marching forward. It is not dead. I will be dead before the film is.”

This just keeps happening to the filmmaker, and there's a good chance that this project was just a bad thing to pursue. Imagine how many other things he could have worked on in the meantime. Unless it turns out to be a masterpiece which is pretty unlikely at this stage.

We do hope that he lives through this film and gets to make a few more before retiring. 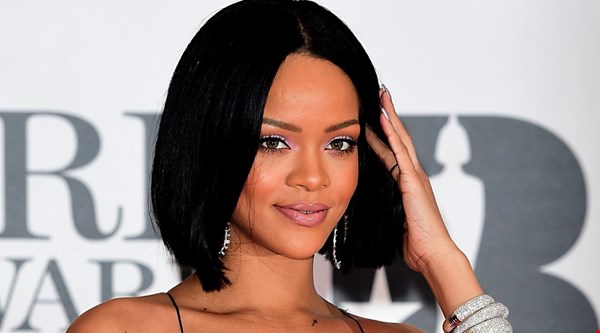